L.A. stands for Luis Albert Segura, he writes the songs, he chooses the producers, he records the tracks and he brings them live along with his band, with which he has been playing for 10 years and bringing his music around the world.

On May 26th, 2015, L.A., from Mallorca (Spain), released their fourth and last album «From The City To The Ocean Side», recorded and mixed in the Tackyland Studios in Long Beach, Los Angeles. Matt Wignall collaborated in the whole process of the project, who not only has involved as the album producer, but also contributed some fragments of the lyrics, the album’s art design, and even in the making of the video for the single “Secrets Undone.”

From The City To The Ocean Side is the fourth studio album by L.A. and first with Sony Music , even though Luis A. Segura has signed and released seven musical projects himself. From The City To The Ocean Side continues the successful trail began in 2009 by the acclaimed Heavenly Hell (Universal), an impressive debut leading up to the release in 2012 of the impeccable Slnt Flm (Universal) recorded at Sound City studios by the legendary Kevin Augunas. In 2013 they self-edited Dualize, an album that settled the band’s indisputable style and definitely conquered the public and specialized media.

1st jan 2017 was the date choosen by Luis to announce that L.A. is preparing to release is Fith studio album with new songs. This new album entitled “King of Beasts” will be release next 28th april. All songs have been written and recorded by Luis whom not only plays guitars but also drums, bass and back up vocals. The album is being produced by Luis himself with his teammate Antonio Noguera ( long time producer ) and mixed by key names from the american rock like Manny Marroquin and Michael Brauer.

Luis wanted for the first time ever to move on into brighters ways of express his new songs, we may say hes moving into a more mainstream oriented sound, but this happened naturally not pushed by any marketing idea. Luis feels this songs has what needed to be presented that way. There´s more light, more hook, more catchy melodies than ever.

L.A is embarking on a European Tour next February including 10 dates with long time buddies Band of Horses. Right after he will also start the festival routing prior to release his new record.

L.A has taken part in some of the most prestigious festivals worldwide, such as Reading & Leeds Festival (UK), Corona Capital (Mexico), SXSW (EEUU), Eurosonic (Holanda), CMW (Toronto), and also the most outstanding ones in their home country, Spain, like BBK Festival, FIB y DCODE Fest, among others. He played opening shows for big names in music like Arcade Fire, New Order, Placebo and Franz Ferdinand, highlighting the experience as guest artist opening the awesome show by MUSE at the Barcelona Olympic Stadium.

The band are based in between their beloved Mallorca island in the Mediterranean, the fast and loud hum of Madrid and the craziness of Los Angeles, loving living in the three of them. During 2014 they immersed into a large and sold out 2014 Spanish Tour introducing their latest album “Dualize”, also playing in Italy, France, Chile, Argentina and Mexico.

L.A. is magical songwriting talent, brilliantly polished productions and an über tight live show. They take their tours around Europe and the whole of Latin America…but it is in their music – universal and exquisite – where spectators will always identify the unquestionable L.A. sound.

You can mention that in our circle of artists and friends recently recruited, there are members of bands like Foo Fighters, The Black Keys, Pearl Jam, The Shins, Franz Ferdinand, Placebo.. with some of them, like Placebo and Ferdinand we’ve toured Spain, Mexico, Italy and France and with others like Rami from Foo Fighers or Dave Krusen, ex drum for Pearl Jam, we became friends after meeting in Los Angeles. I wouldn’t mention names, but I would prefer to leave it ‘open’… As Andrés says “we have to sell smoke” hahahaha and you can make the ball grow, without lying.

In Los Angeles you get to know, little by little, a lot of peple working in the film, music and entertainment industry… You may end up playing a jam with some famous actor or a musician you admire…

There have been lots of memorable shows, but we’ll never forget our first performance in Guadalajara, Mexico with Franz Ferdinand: we were completely unknown and we hadn’t released any records in the country yet, but the audience went crazy and they sang along our songs as if we were The Beatles!

Opening for Arcade Fire at the Guggenheim in Bilbao was amazing, and they were great people…Soon after that, we shared the stage with them in Portugal, Mexico and England…We even played a Ping Pong tournament! Win, the lead singer, is awesome!! Ah! And he also gave us a thrashing playing basketball… It has to do with his height.

The show with MUSE at the Olympic Stadium in Barcelona! That was huge, colossal…We felt as if we were ants at an enormous stage. We were used to make friends with all those who we play with…Talking about Mallorca was infallible! But we didnt’ get a glimpse of them…they arrived, got straight on the stage, finished the show, got down and left…

By the end of 2014, they released the single “Secrets Undone,” to top off their Dualize Tour and made way to this new album, with the single’s video being premiered last April.

In the clip, Matt Wignall captured to perfection the essence of “Secrets Undone”, a song brimming with L.A.’s the exquisite charm.

With From The City To The Ocean Side, L.A. manages to meet the challenge of turning the page on Dualize, the album which settled Luis A. Segura’s project, giving shape to their sound, taking it to a more particular universe, where L.A is more recognized that ever.

WHAT THE MEDIA SAYS ABOUT L.A. LIVE

“¡God, What a sound! Exclaims an impressed fan after listening to two songs by L.A playing live. And in fact, we could use those words to define the show that Luis Albert Segura and his band have just delivered at a Sala Bikini packed with people.” (MONDO SONORO) 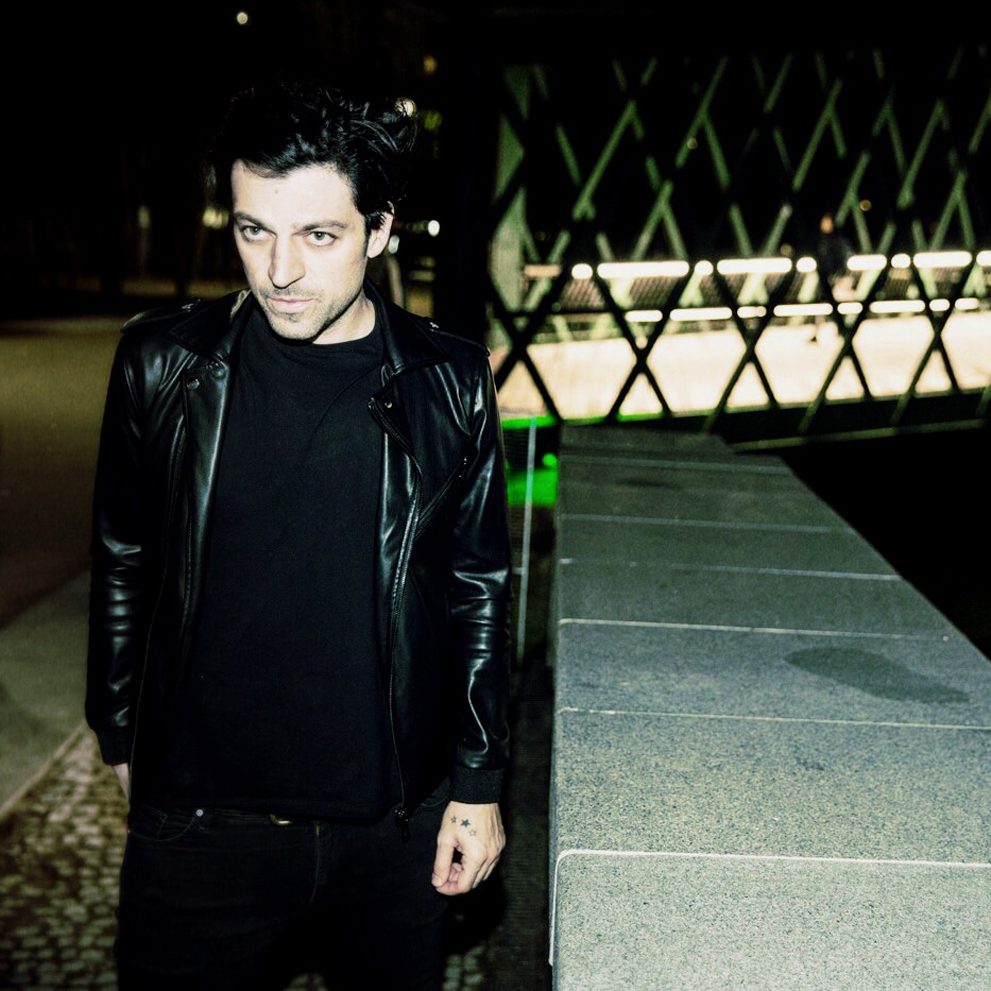