His career took off under the name of Shinoflow, with a first digital release titled El Misterioso Ciclo De Tu Pestañeo (2006) followed by his first long play El Presidente De Los Estados De Ánimo (2007): an album marked by alternative rap –the style that would define the work of Shinoflow before moving on to the next stage in his career. Later he released the digital maxi single Medias Naranjas Y Otras Mitades, where his personal essence and defining musical character begin to take shape. His personal aesthetic style and unquestionable rock influence (The Horrors, Placebo, Interpol…) have always differentiated him from other artists in the Spanish music scene.

This distinctive trait brought him new career advances during 2009 and 2010. El País considered Carlos Sadness one of the new faces of the year 2009; the soundtrack of the film Fuga de Cerebros featured one of his songs; he joined Bebe on tour and together they recorded a duet featured on the Antonio Vega tribute album; he collaborated on another tribute album to Bunbury and Héroes del Silencio and also collaborated with Luis Eduardo Aute in his most recent release.
In 2011 his personal and original musical vision takes the form of the Atraes A Los Relámpagos EP —an impeccable work that undoubtedly brings the artistic freedom he had been waiting for so long.
This paved the way to the following step he would take in April 2012, the album CIENCIAS CELESTES, that he released as Carlos Sadness. On this album, he boasts the collaboration of three great Spanish artists: Zahara, Iván Ferreiro and Bebe, all of whom would give the album a meaningful kick starting impulse. The album was released not long before Carlos Sadness appeared on the San Miguel “Ciudadanos de un lugar llamado mundo” TV commercial campaign with a song feat. Jamie Cullum that hit the 40 Principales radio.
In February 2013 he released a new digital version of Ciencias Celestes. La Fábula Celeste is a cutting edge and unique experience on Spotify Spain that offers fans a completely new way of listening to the music by Carlos Sadness. Showcasing Carlos’s distinguishing marks –imagination, specially careful to aesthetic quality and forever accompanied by his own Universe– La Fábula Celeste presents a combination of the classic “Choose your own adventure” books with elements of narrative dynamics and digital configuration as an innovative way to listen to music via Spotify.
His digital EP and documentary video MONTEPERDIDO (February 2014) was another example of creativity. In this new material Carlos sets off on a musical discovery journey eventually taking the shape of a three-episode documentary, a music video (Monteperdido) and a digital EP featuring three songs.
While on tour in 2014, Carlos began to work on his sophomore album, LA IDEA SALVAJE, which hit shelves on February 17th, 2015. With lyrics and music written entirely by Carlos, the album features key collaborations by Dan Hammond and Stefano Macarrone (Mendetz). LA IDEA SALVAJE was recorded in Barcelona with Stefano Maccarrone (Abuelita Studios) and mixed in Glasgow by Tony Doogan (Mogwai, Belle & Sebastian, Teenage Funclub…) and later in Madrid together with Óscar Clavel (Isabel Pantoja, Antonio Vega…) at the end of 2014.
In La Idea Salvaje, Carlos Sadness unleashes his most personal sound. Having debuted at #12 on the Sales Chart in Spain, the album marks the beginning of a brand new chapter in his musical career. Carlos Sadnessis also known as an illustrator and he is publishing his first book in 2016 through Lunwerg/Planeta De Agostini. 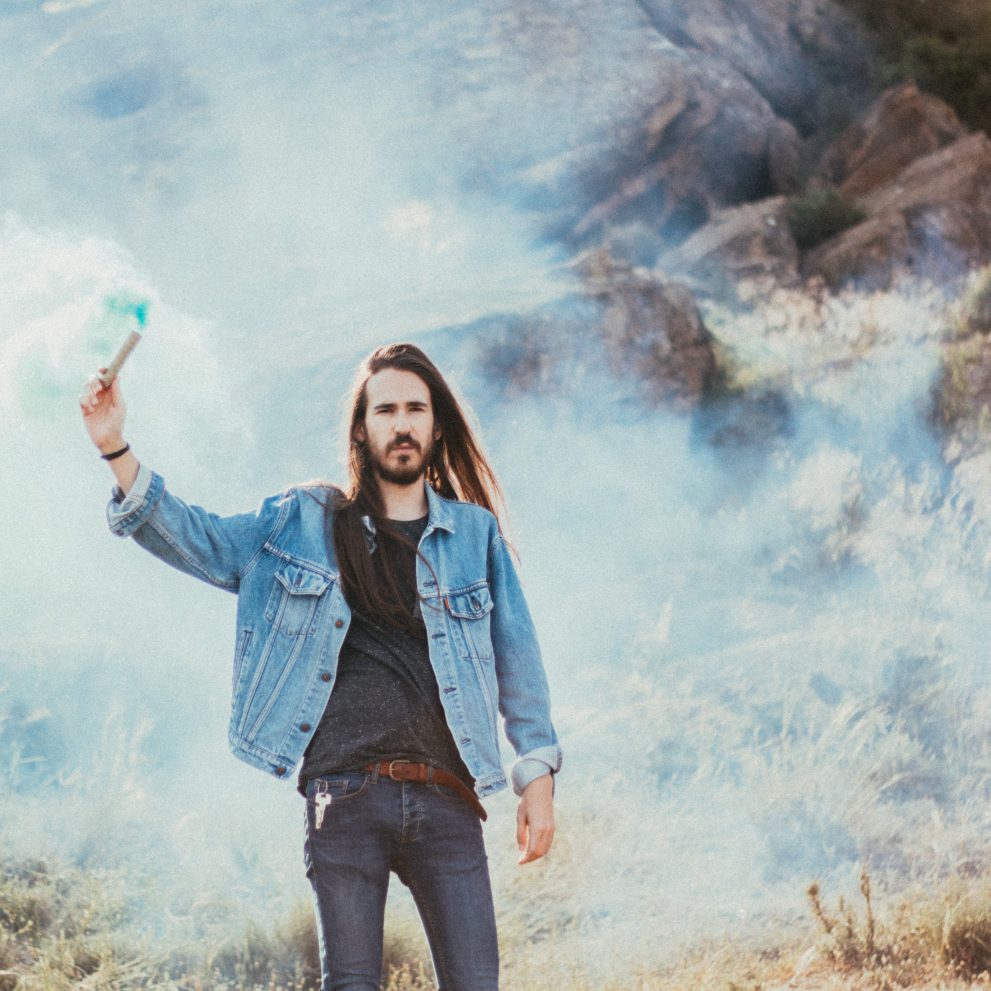 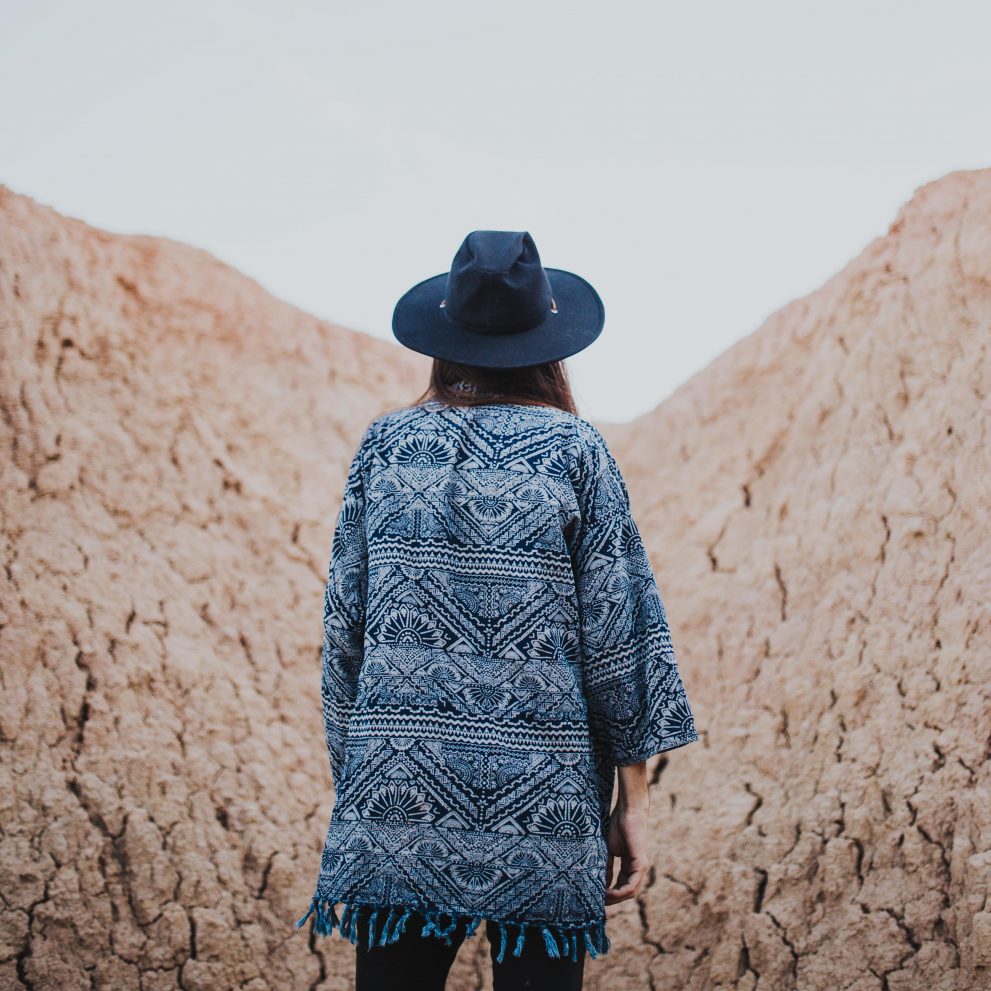