With two EP’s to their credit, they managed to draw the attention of the public, the critics, many festivals and agents.

They have toured around Spain playing in important festivals as FIB (Benicassim International Festival), Dcode, Sonorama (3 times!), Arenal Sound (Twice!) and Let’s Festival, among many others.

Their song “Fumar, Beber y Romper” won as “Best song of the year” in one of the most important spanish radios, Radio 3.

Also they have toured twice around Portugal achieving a good impact, but their success does not end in Europe: they have taken their music beyond the old continent, touring around Mexico 2 times in 2015 and playing in important festivals as Ceremonia and Marvin.

In Mexico, their songs have rotated on several radios and Reactor Radio has chosen the song “Fumar, Beber, Romper” as one of the bests of the year and they made a good friendship with the emblematic AJ Dávila, with whom they toured later around Spain.

Furthermore, they extended their Latin American tour to Costa Rica, where they have toured with the local band Ave Negra. 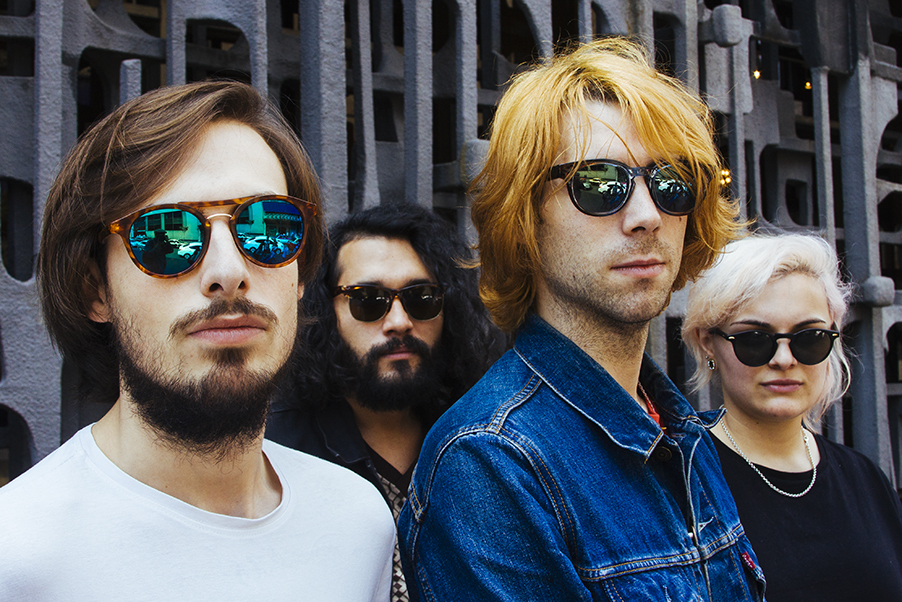 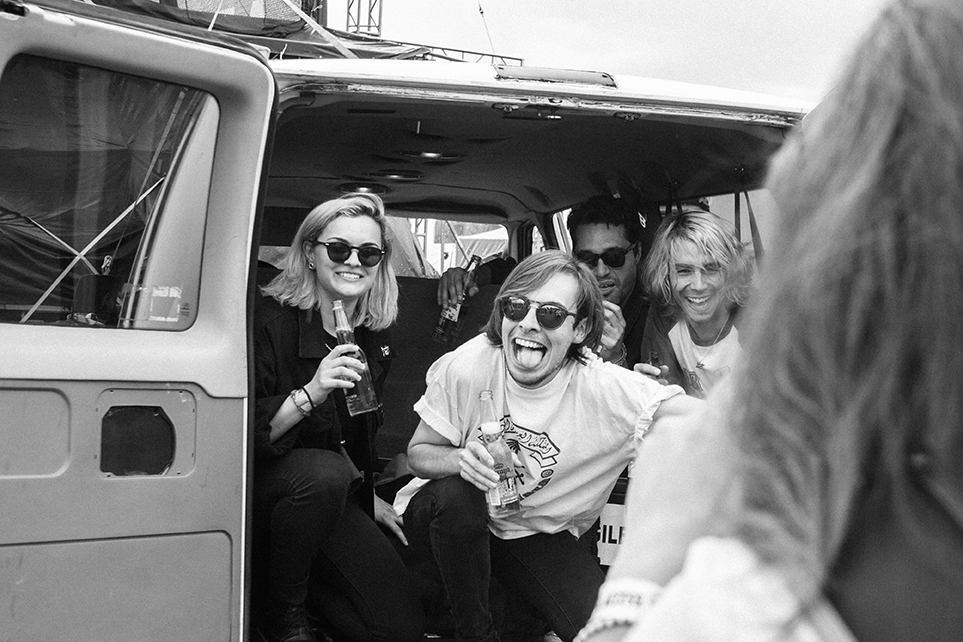 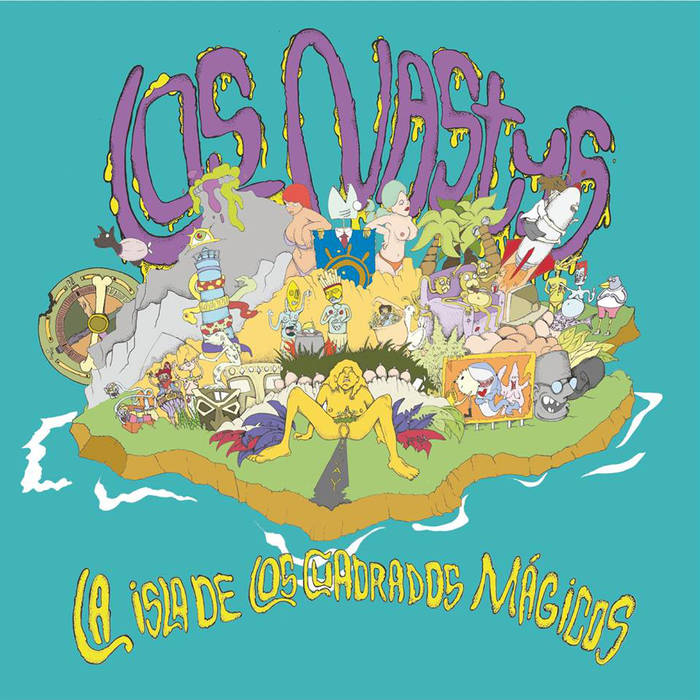