Their entire production has stood out because of their bold lyrics, fresh music, natural image… And also because of Ariadna, the lead singer and a unique figure special in the rock circus.

Los Punsetes have the unique ability to say what everyone thinks, bluntly, to turn apparently simple songs into generational hymns. They released their first LP in 2008 and today are a consolidated name on the independent Ibero-American scene and one of the major figures in Spain.

You could say that there is no other group like them, that nobody does what Los Punsetes do; nor do they have half the shame, and that no one would have the $%&/+·* to try to do anything similar.

Their fifth album, “¡Viva!”, is produced by Pablo Díaz-Reixa, “El Guincho”, and the result is 110% original brand: the group sounding like never before, several phrases to frame with their usual acidity and a few memorable moments to relive  live. 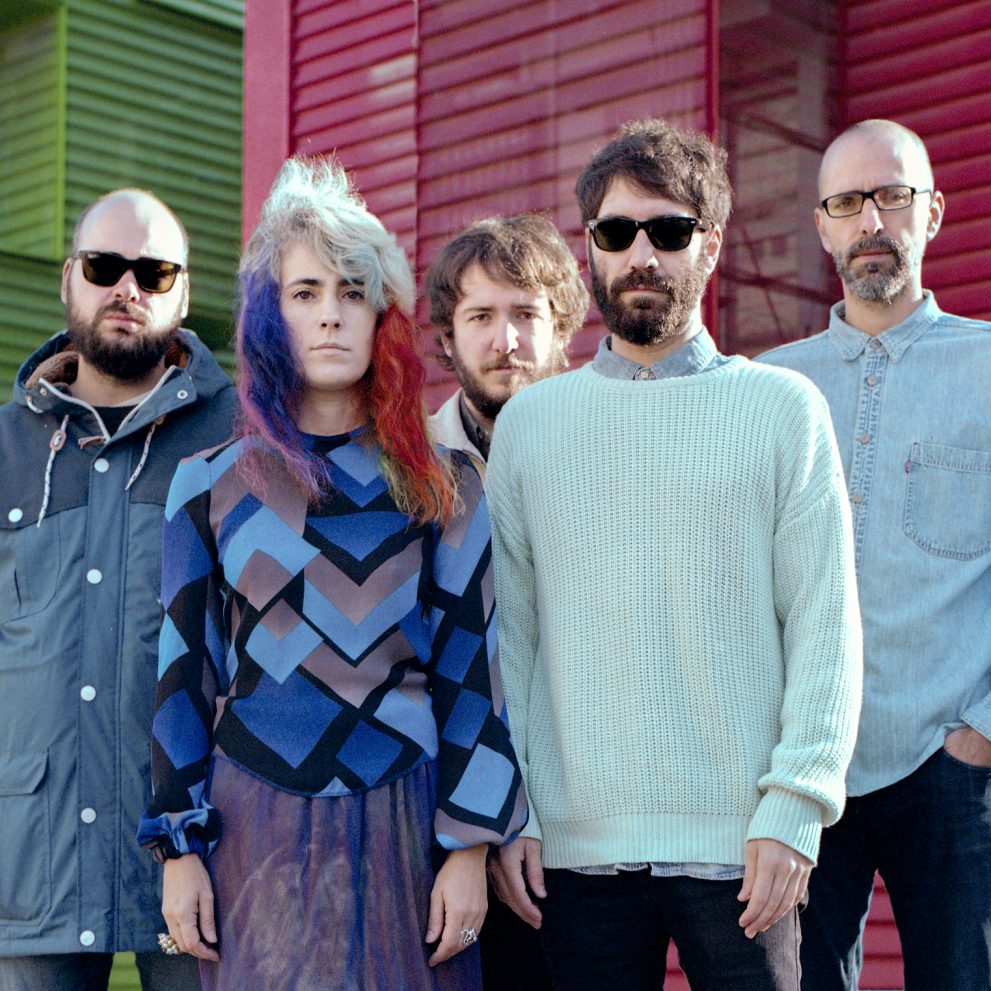 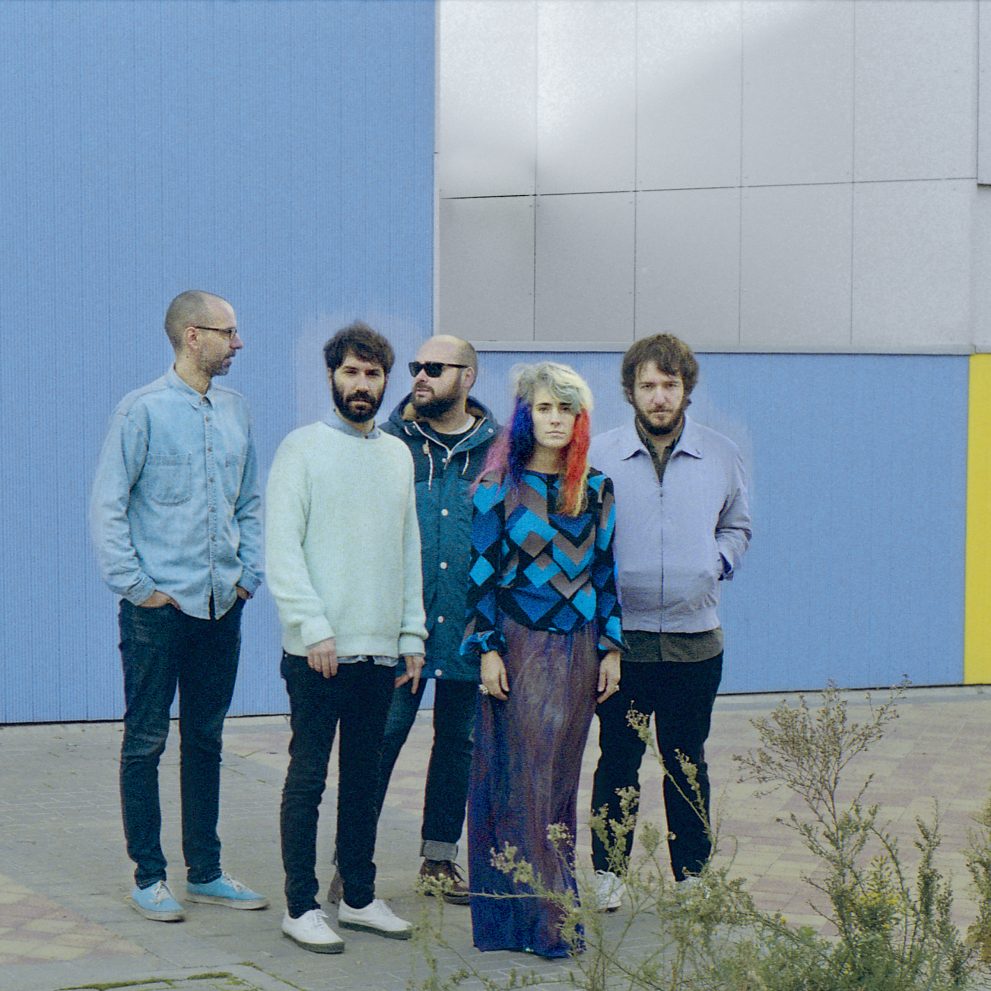 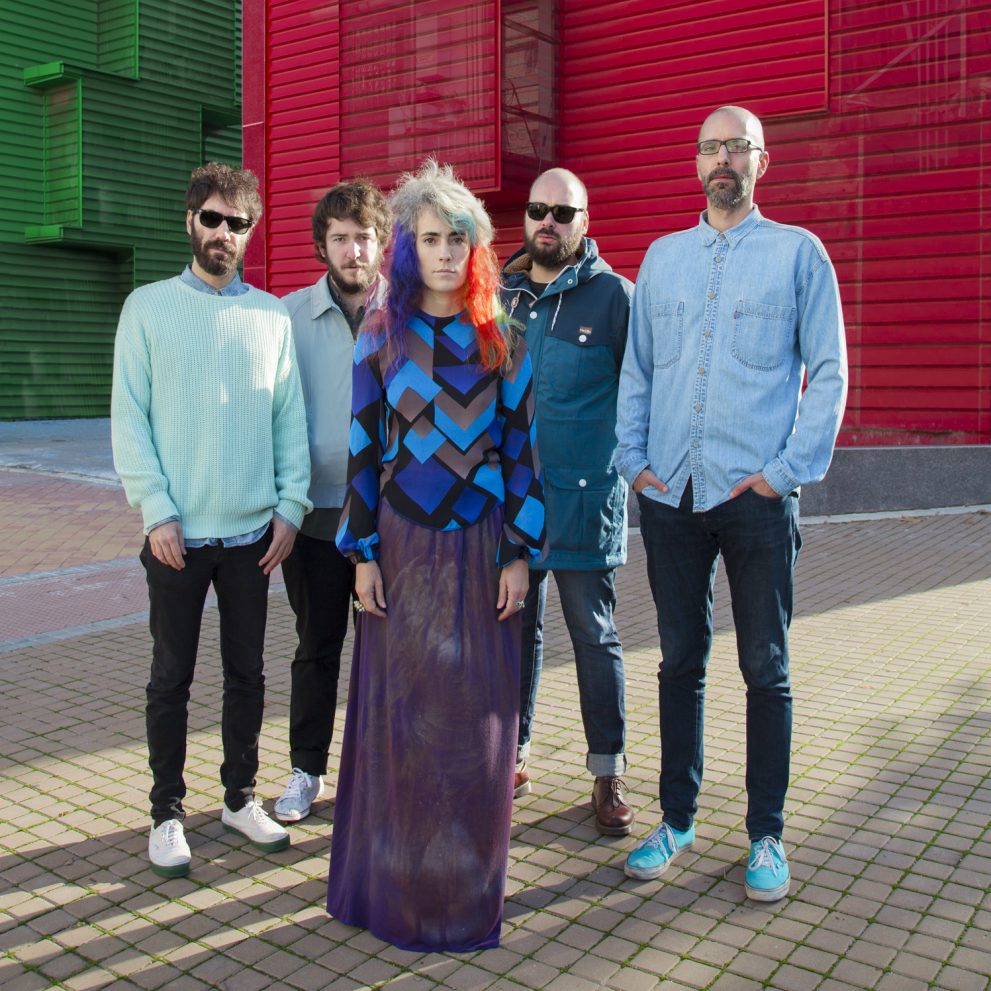