Marem Ladson is a 22 year old Spanish-American singer/songwriter. Blending lyrical, introspective songwriting with a folk pop edge, her music is both intimate and powerful.

Born in 1997 in Galicia, Spain, to african-american father and Spanish mother, she grew up between New York and Galicia. Ladson relocated to Madrid after living for a while in Houston, TX. Her songs and looks honor her American heritage and the diverse sounds she heard while growing up. Citing influences from Mazzy Star to Joni Mitchell, Ladson’s strong command as a vocalist and often folky electric guitar skills set her as one of the most promising artist of the Spanish indie scene.

Living in Ourense, she discovered a close-knit community of musicians at Café Pop Torgal, an independent music venue and creative space where she developed her own musical personality and played her first shows supporting Laura Gibson and Denison Witmer. At age 17 she was approached by indie record label Mont Ventoux, that released her self-titled debut album in 2018. That record is an amazing compilation of songs written during her teen years. They’re full of confidence, melody and self-believe without losing the quintessential sense of wonder of a teenager. The lyrics tell a coming of age story, delving into her inner feelings, dreams and aspirations, showing an a precocious and talented artist. Following the release of ‘Marem Ladson’ she toured extensively in Spain and Portugal, playing every major festival in Spain and opening for acts such as Cat Power.

Marem’s music has one feet in tradition while the other one sits firmly in the present, mixing classic influences and contemporary textures and sounds. Being born into a digital world, Marem had the chance to discover a wide range of bands. Her natural curiosity allowed her to mix different styles and genres and also shaped her deep understanding of music and her way of creating songs without boundaries or limitations. She shall continue doing that in her forthcoming records. 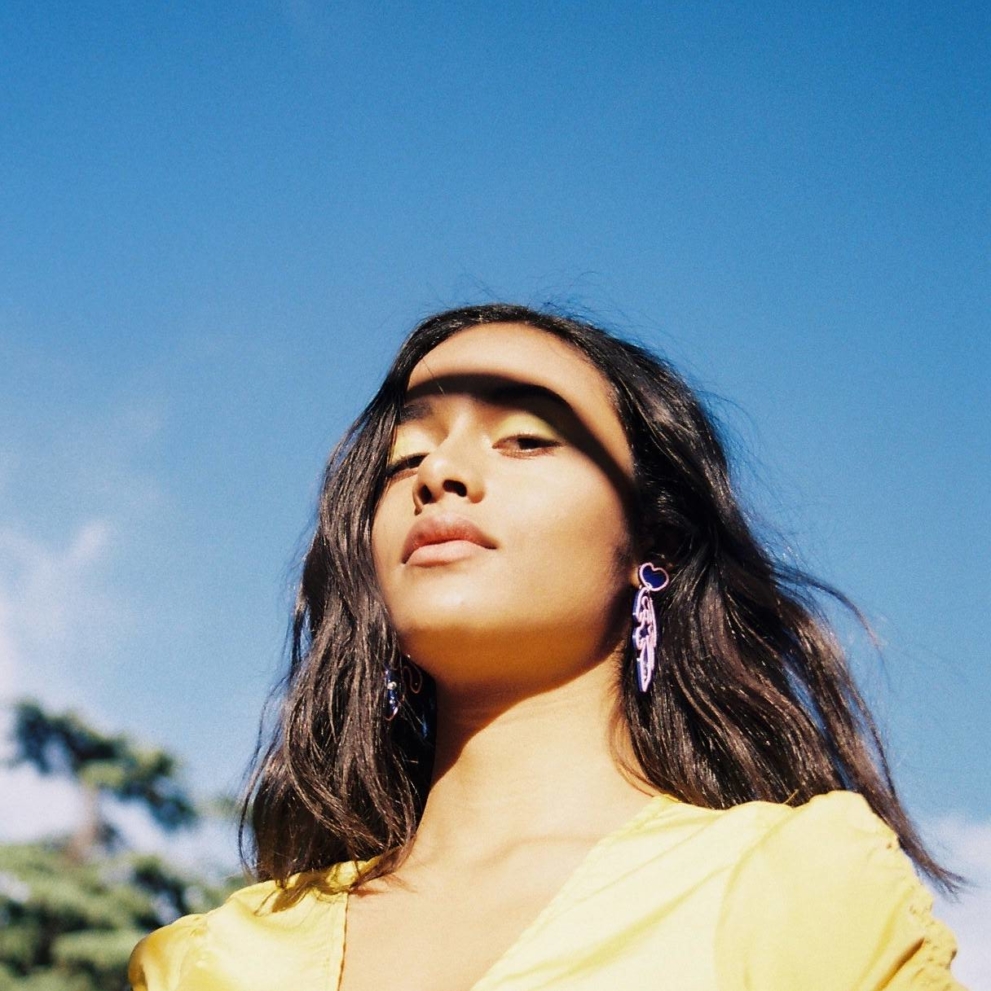 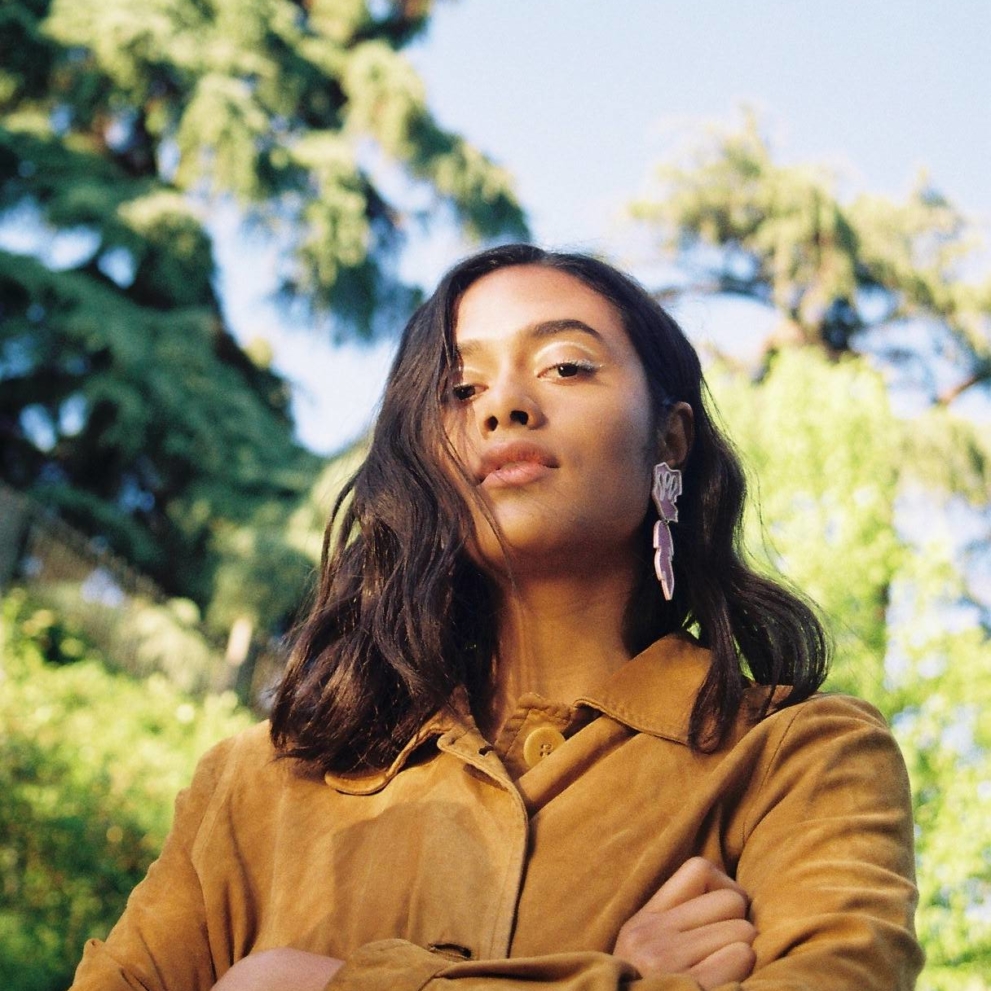 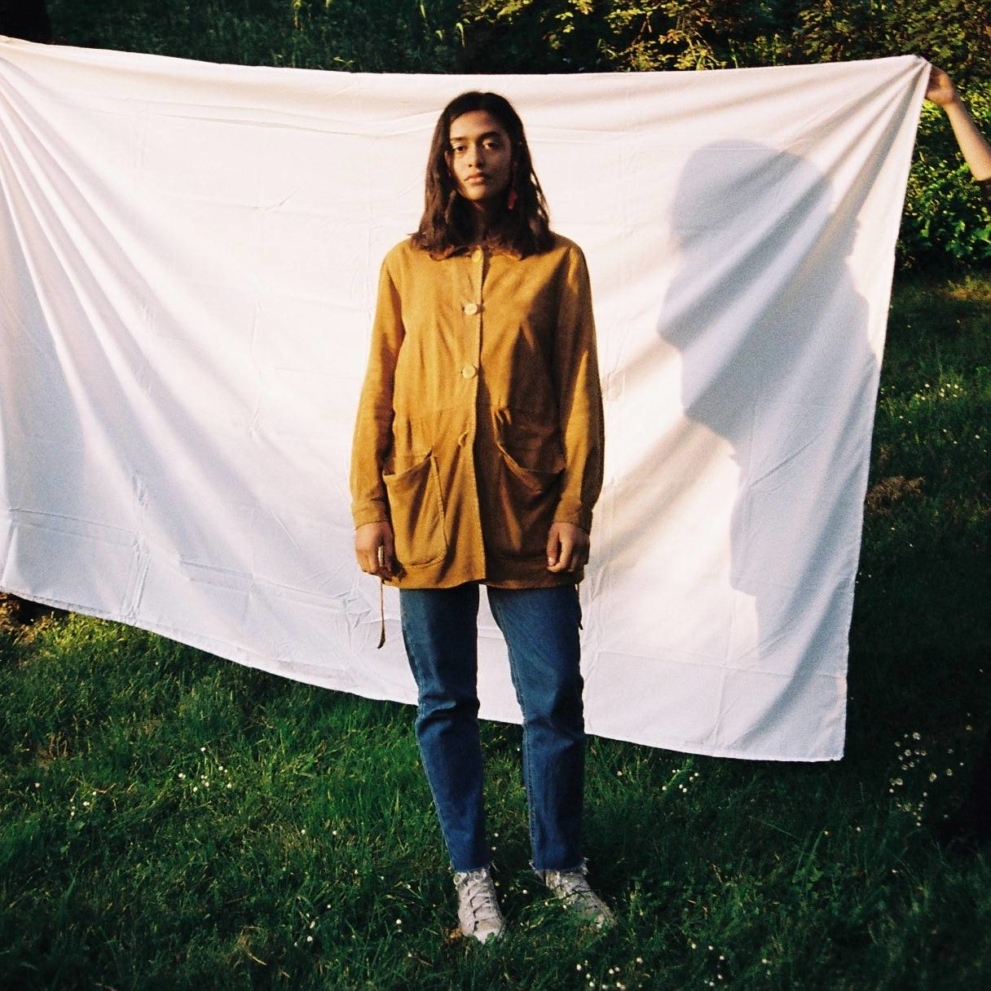