NIÑO DE ELCHE is an unusual “cantaor” (flamenco singer). He is a multidisciplinary artist who combines the flamenco singing and toque with performances, poetry, improvisation, minimalism, singer-songwriting, rock or electronics. He has published very diverse albums, like Mis primeros llantos (2007), Sí, a Miguel Hernández (2013) or Las malditas órdenes del coronel (2013), which was produced along with Seidagasa, a music band focused on improvisation. In 2011 he created a show based on the paintings of Francis Bacon called “Vaconbacon, Cantar las fuerzas”, together with the collective “Bulos y Tanguerías”.

NIÑO DE ELCHE is a very versatile and active artist. He alternates his personal works with collaborations with unclassifiable art creators like philosopher and art curator Pedro G. Romero or poet Antonio Orihuela; he has worked with choreographer and dancer Juan Carlos Lérida on “Al cante” (a dance show about a flamenco dancer and an astronaut in the emptiness of a found planet); he is currently presenting a show with Israel Galván, “La Edad de Oro” and preparing a new performance with French dancer Fani Fuster. He also collaborates with rock, pop or experimental Spanish bands like Pony Bravo, Kiko Veneno, Toundra or Los Voluble. Recently, he has participated on Rocío Marquez´s last project, El Niño, reciting some of the most intense pieces from the part of the album produced by Raül Fernández Refree.

He has just released his last work “Voces del Extremo” 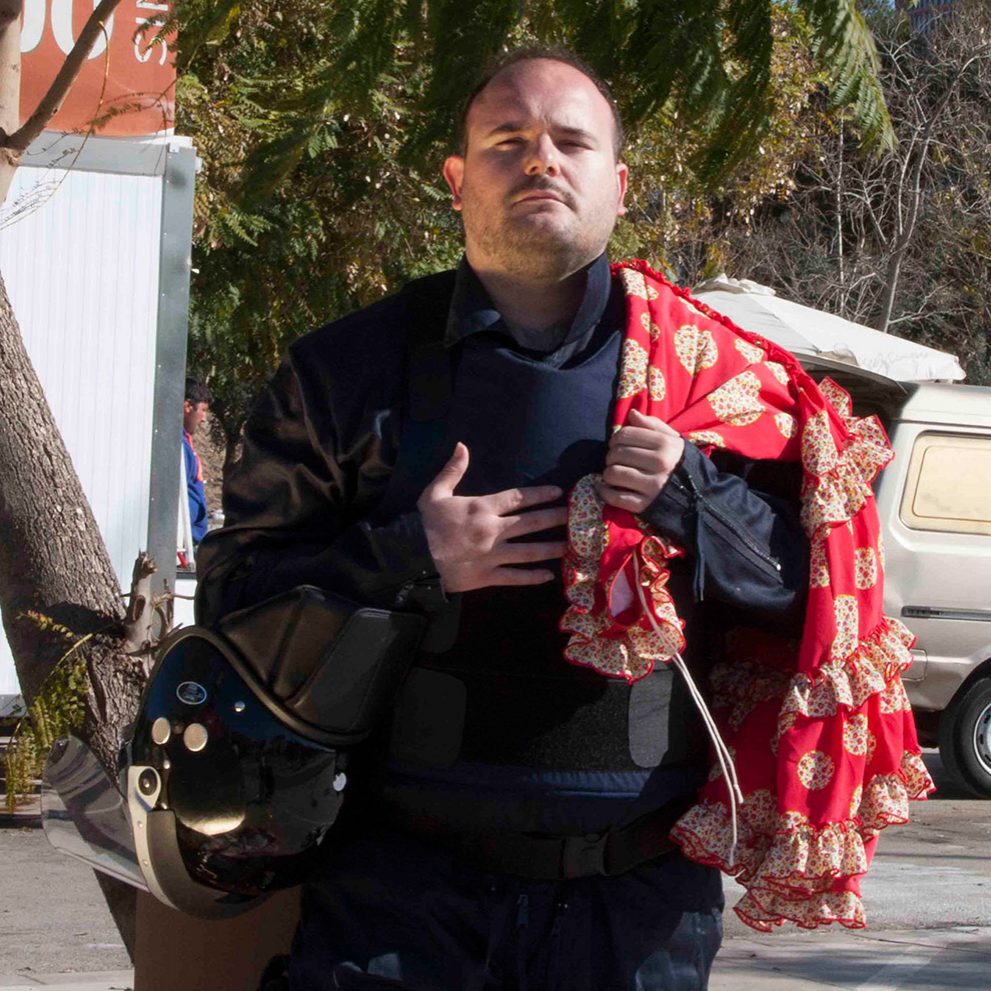