Regarded as one of Spain’s most exciting cult indie bands, Noise Box have written their finest work to date: “Every Picture of You Is When You Were Younger” (Son Buenos 2016). The album has become one of the highlights of the Spanish music scene this year and, with a bit of exposure from the right people there’s no reason why that success shouldn’t follow further afield. Noise Box have taken a step forward with each album they have released along their career. They have evolved from their  ’90s alt-rock, shoegaze and indie roots to a sound that, without losing any of its intensity, embraces new textures and atmospheres that make them sound bigger than ever. 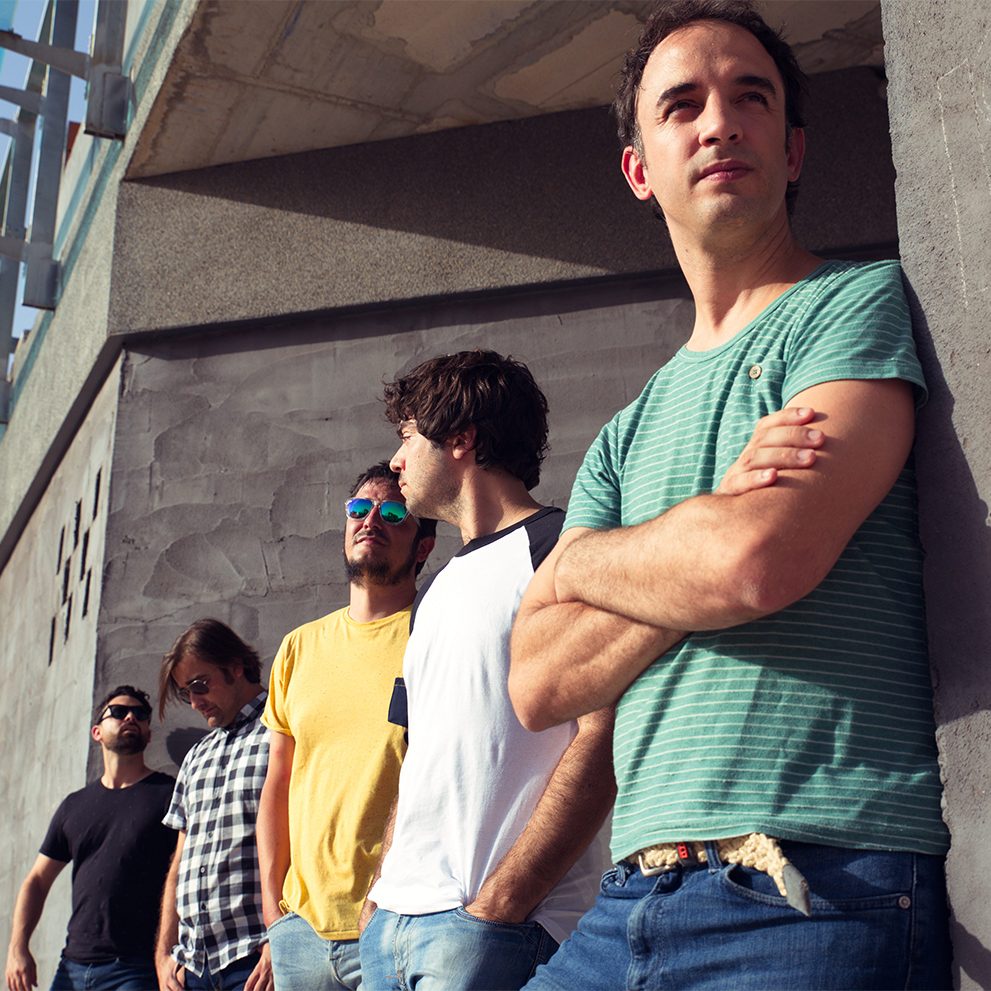