Former front-man of Son de la Frontera, Raúl Rodríguez, continues his investigation into the intercultural origin of early flamenco music with his Razón de Son project, expanding the story-frame from the Moorish and Indian origins to the African influence, assimilated since the 17th century through the Andalusian ports of Seville and Cadiz and on to the Latin-American colonies. In Son de la Frontera, Raúl introduced the Cuban tres to flamenco – it was a gift from his mother, the renowned singer Martirio, who had been working with Compay Segundo in Havana – and he’s developed a singular style, now named tres flamenco, combining elements of son cubano with toque (flamenco guitar playing styles). Accompanied by accomplished guitar, bass and percussion, his virtuosic tres playing and impassioned singing lead an exciting exploration of flamenco roots. 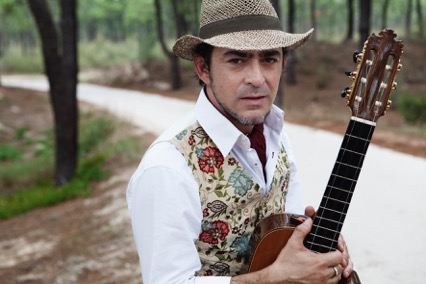 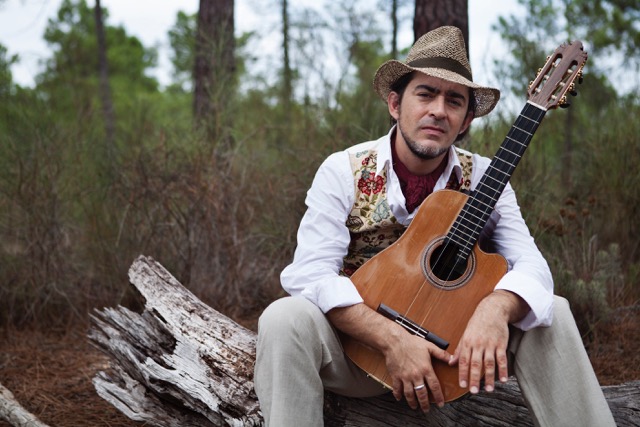