They play with rage and without shirts, they sing thunderously about youth and revolution—at least that’s how Rolling Stone magazine sees it. Sexy Zebras are a wild Rock band out of Madrid, Spain known for channeling truly fierce energy through their infectiously untamed rock and roll. They’ve been singled out for their unrivaled on-stage energy,  stage diving, and the way they some how keep it all together. The band formed in 2005 and has since played in the biggest festivals in both Spain and Mexico alongside Beck, Daniel Johnston, Placebo, and more. They’re signed to Universal Music Publishing and are booked by Livenation Spain. Just before heading to SXSW they’ll be recording an album in Mexico with renowned bands like Molotov, AJ Davila and more. This will be their first U.S. experience, and it is assured that they’ll set Austin on fire (figuratively). If you don’t know what a Sexy Zebra looks like, you’ll definitely find out when you see this show—and you may become one while you’re at it. 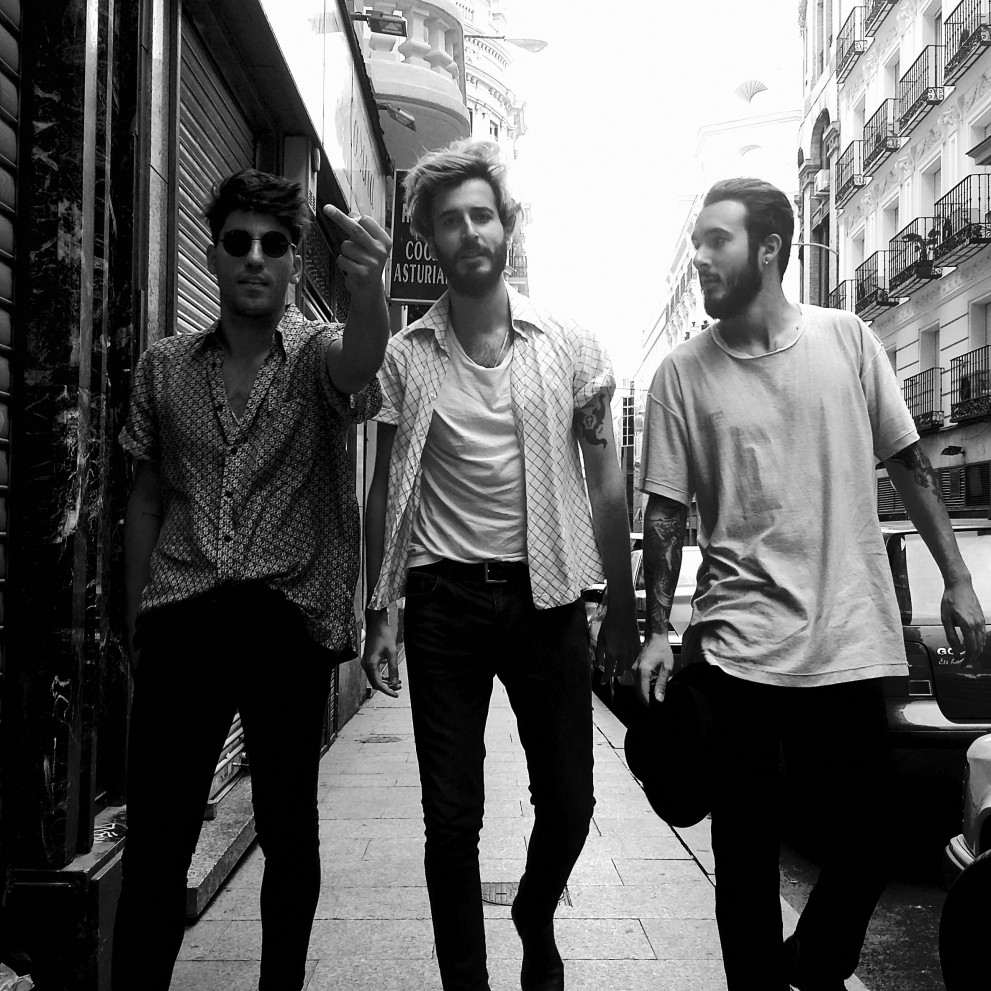