Jose Chino and Jaime are invited by Lori Meyers to colaborate in a Lori Meyer’s show at Joy Eslava (Madrid). The song is Vigilia (from Hostal Pimodan album).

Supersubmaria releases En mis venas, the first single in April 24th and it reach the number 1 of iTunes.

Supersubmarina also features at Scala in London (UK) in October for ‘Rock Sin Subtítulos’ where they make sold out with great success for the audience and press. In summer, they participate in El Larguero (Cadena SER). The same year, Supersubmarina is nominated to MTV European Music Awards for Best Spanish Act. They also play from the Spotify offices in a acoustic and special show broadcasted live in streaming.

They also record ‘A solas’ (Sol Música) in Gran Vía (Madrid) and then, they are nominated for Pop Eye Awards 2012 as Best New Act and Best song for Tecnicolor. In September, Supersubmarina signs in Sounds from Spain Texas SXSW 2013 and they are chosen from more than 3,000 emerging bands from around the world to perform in USA.

In November they are awarded by Rolling Stone “Best Pop Band” of the year. The presentation tour of Santacruz continues from October to December all around the Country (20 cities) and they anounce ‘Sold out’ at almost all of them.

In Madrid, they feature at La Riviera venue and they sell all the tickets for two consecutive nights for the first time (nearly 5.000 tickets sold). This is the reason why they release their ‘Colección completa’ (all the EP’s and albums they’ve released before, one new song and video (Talco Deluxe), a remix of En mis Venas by Ale Acosta and 10 videos. To close 2012 they participate in a charity Cruz Roja concert at Montemar Theatre in Baeza, whose benefits are fully yield to the most disadvantaged families in the province of Jaen.

2013 begins to Supersubmarina, full of concerts and they record a live show for Radio 3 (RNE and La 2 TVE). In March they recorded the video of “De las dudas infinitas”, produced by Bajocero and directed by Jota Aronak. This is the year when Supersubmarina plays abroad for the first time. They participate at South By Southwest (SXSW) in Austin, Texas, where they play 4 concerts.

They also travel to Mexico to feature at CCEMX with Corizonas and Love of Lesbian. Sony Music releases Santacruz in Mexico and the band makes promo and plays a showcase for fans al Imperial.

Taking advantage Sonorama Ribera’s show, they record a new videoclip: Tecnicolor, which is released in Autumn – Winter 2013. Produced by Soup Bowl Filmmaking and directed by Marco Alonso. Before this video is released, there is another video: Hermética, a kaleidoscopic collage as a gift to their followers, made by the images taken by the fans and posted on Instagram.

In October, Supesubmarina announces the end of the tour with the name: ‘Electroviral + Realimentación + Santacruz Tour’ where they play absolutely all their songs together for the first time (around two hours of show). The tour begins in Alicante on 22th of November and finishes also in Alicante on 1st of February 2014. They also feature in Alicante, Sevilla, Madrid, Badajoz, León, Baeza, Almería,

Málaga, Granada, Barcelona and Valencia making sold out in all the shows, with more tan 15.000 tickets sold. When the tour is over, in March, the band enters studio to record their third LP with Tony Doogan again as producer. The new album is recorded at Laviña studios , also mixed by Tony at “Castle of Doom” (Glasgow) and mastered by Steve Fallone at Sterling Sound (New York City).

On June 23th, the advance of the new album is released on the radio show: “Ser Deportivos”. Hasta que sangren is a furious energy piece which shows the rock that we can find in Supersubmarina. On September 23th, Supersubmarina releases Viento de cara, their third album. It becomes #1 on iTunes the same day that it’s released and it goes directly to the #2 of the Spanish sales chart.

The presentation tour of this album begins announcing the first sold out of the year at La Riviera Venue in Madrid months before, so they decide to announce 3 more shows at the same venue. Finally they hand the sold out for the four days. They also announce sold out in cities like: Zaragoza, Ciudad Real, Valladolid, etc.

They began the new year with two international concerts, one in Punta Cana and another one in México DF. Supersubmarina announces El Mañana Tour. These tour starts the first of April in Granda and they will be in nine spanish cities (GRANADA, SEVILLA, BARCELONA, CASTELLÓN, CÁCERES, LEÓN, PALMA DE MALLORCA, MÁLAGA y MADRID).

The band offers a show completely renovated, and they finish the tour at Barclaycard Center Venue in Madrid. 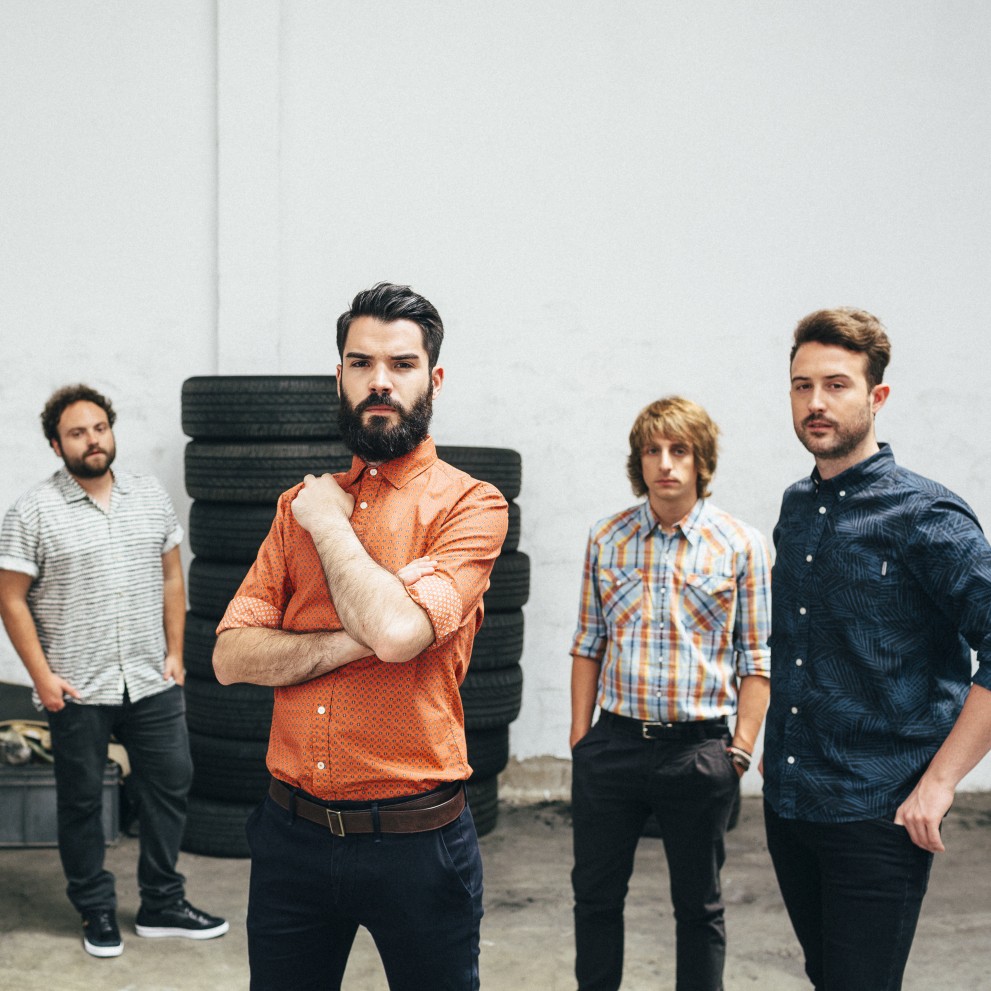