The Zephyr Bones’ hazy, melodic, psychedelic rock flickers with memories that span the distance that separates the native Chile of guitarists and vocalists Brian Silva and Jossip Tkalcic, and the band’s current base in Barcelona, Spain, which is also home to rhythm section, Marc López and Carlos Ramos. The Zephyr Bones emerged in 2015 with their debut EP, “Wishes/Fishes”, on La Castanya, earning them playing at Barcelona’s famed Primavera Sound festival. The band returned in April 2016 with the “Black Lips/Surrounded By Sunflowers” 7inch single, co-released worldwide by the New York label Other Music Recording Co and La Castanya. Its main song, “Black Lips”, entered Spotify’s Top 50 worldwide that same week, reaching 200.000 plays in just a few days. Next November 10th, the band will release “Secret Place”, a debut album synthesizes their guitar oriented dream pop into their own unique brand of beach wave. 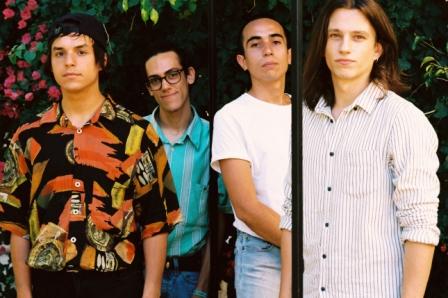 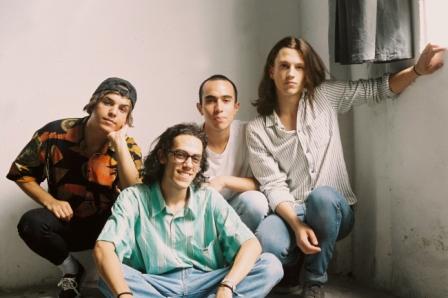 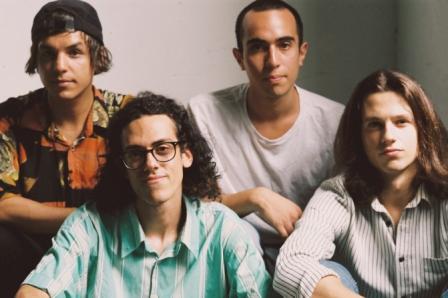