Track Dogs take their name from the maintenance teams working the subway tracks in New York City. These teams have to look out for each other and are a closely-knit group much like the band of four ex-pats living in Madrid who came together in 2011 to make their unique brand of acoustic music.

Eschewing the typical band line-up they have opted for Cajón (flamenco box drum) instead of drums and trumpet in place of electric guitar. Four-part harmonies steal the show.

Made up of two Irishmen, an Englishman and an American the band have just released their third studio album “Serenity Sessions“. In 2016 they scored 2 hit radio songs in Ireland with “Love Me Like You Used To” and “To The End” which was also featured on Robert Elms BBC Radio London show. The song has a strong anti-bullying message and is backed up by a powerful video.

2017 kicked off in style with a trip to the USA. The band were selected to showcase at the prestigious Folk Alliance International conference/festival in Kansas in February 2017 where they performed 7 shows in 5 days. They will be making a welcome return to the U.K. in March to perform in London’s famous Troubadour venue and the trip will also see them make their debut in The Pizza Express Music Lounge in Maidstone. Over the course of 2017 the band will also be appearing at several festivals and venues across Kent and the UK including The Rochester Sweeps festival, The Green Gathering and The Broadstairs Folk Festival to name but a few. They also have a 4 day tour in Ireland in June including Bikefest in Killarney and Hillfest in Cork.

“Track Dogs’ music is a mix of various styles, from folk to pop/rock, bluegrass and even some country, all perfectly measured, without clearly defining with any of them, giving a result filled with positivity and joy, which they transmit from the very first minute, turning their performance into an authentic party.”

“Their lively, melodic music has a strong American/Latin sentiment, a strong sense of fun and an abundance of sunshine”. 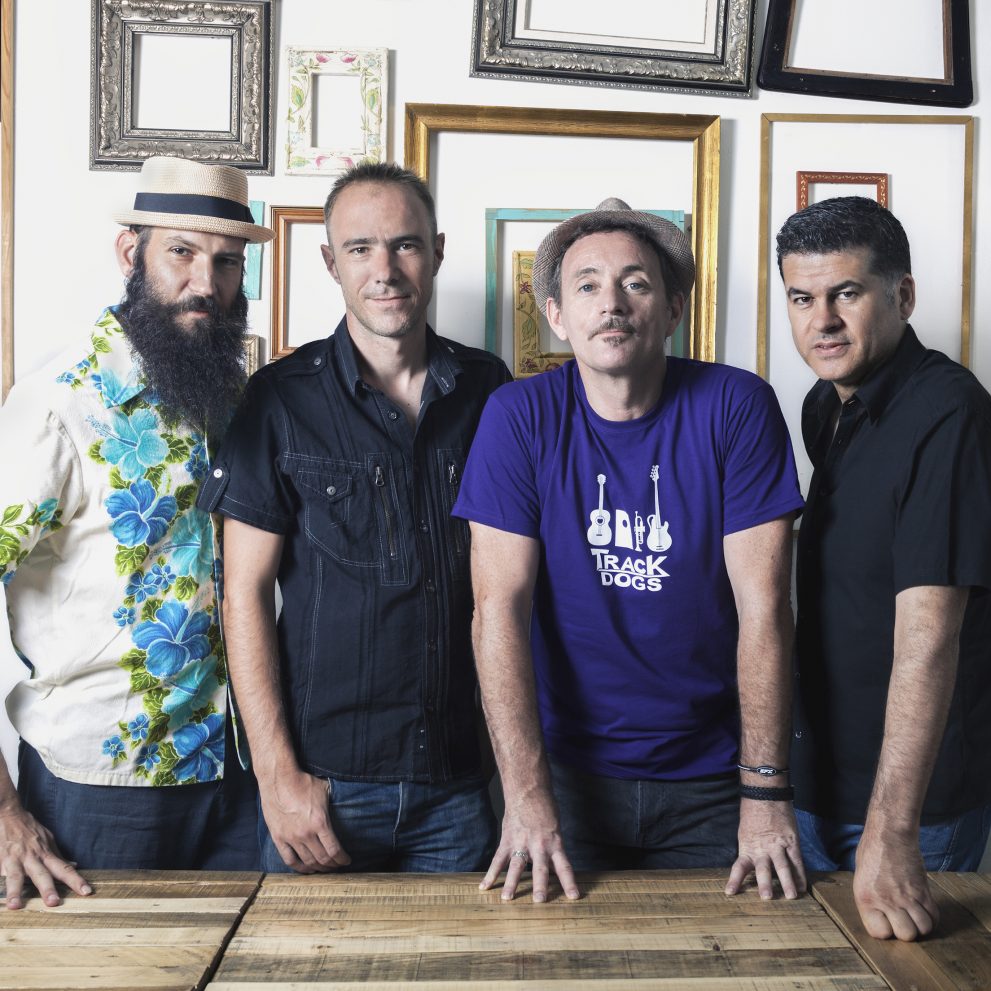 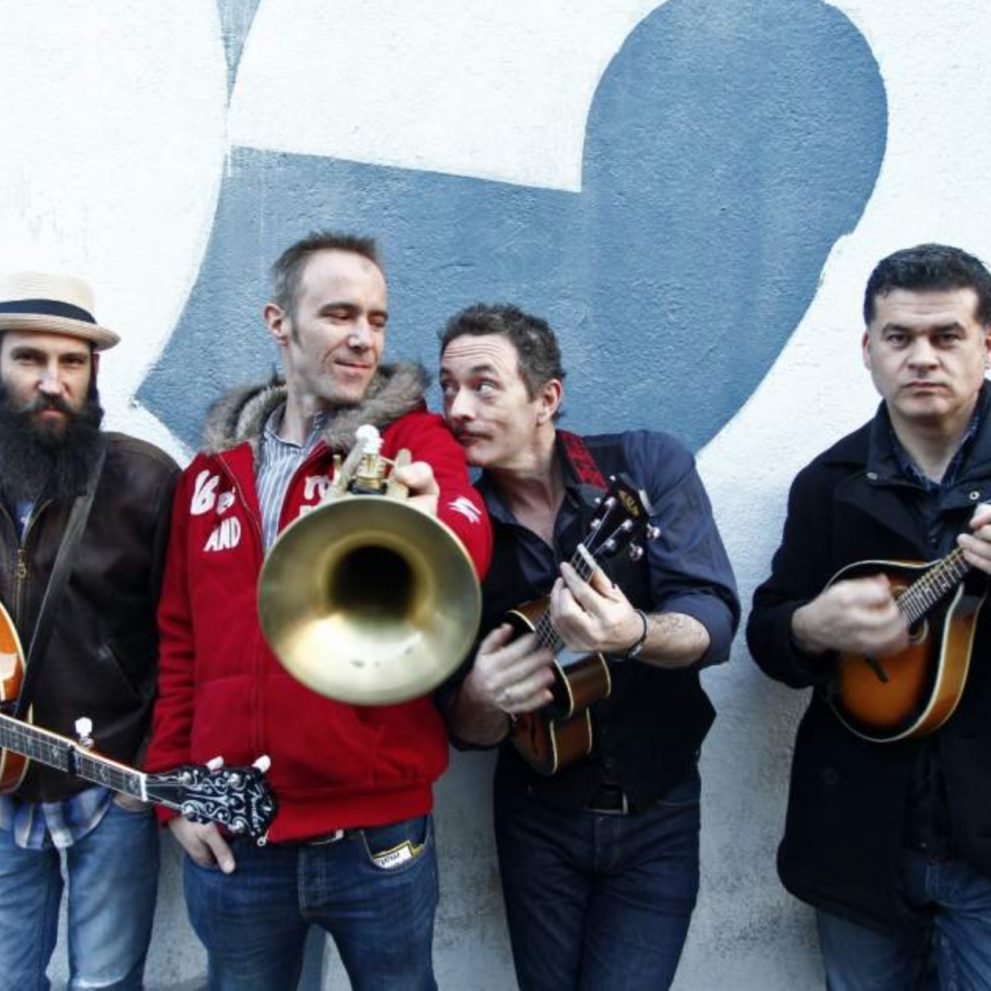 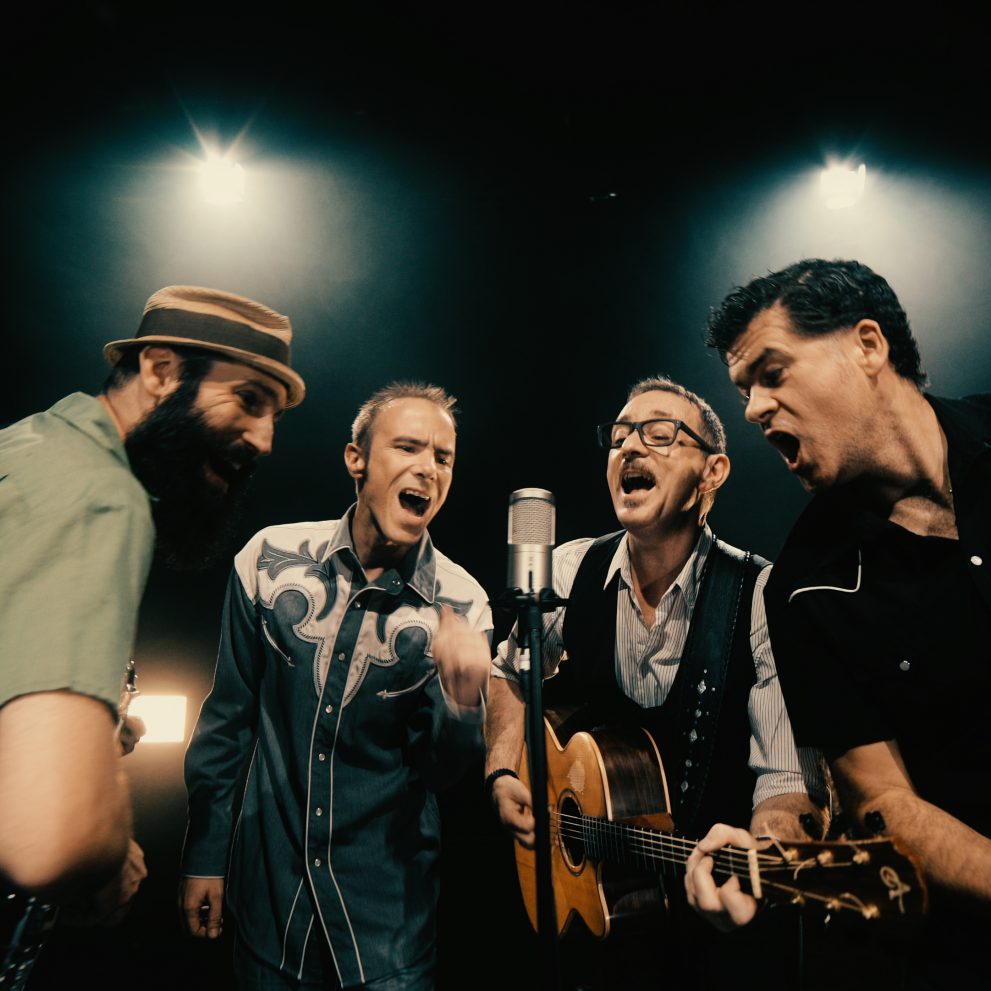