After touring the United States and Mexico and receiving every possible award both as recognition from the industry as from the public, they have little to prove.
They couldn’t be in more “the best” lists, nor have received better awards for their albums, nor better reviews. No one can deny how incredible their live is.
Triángulo de Amor Bizarro have left the hype behind and in this their third album, they write songs that will live on for generations to come.
Don’t miss their cool and amazing live! 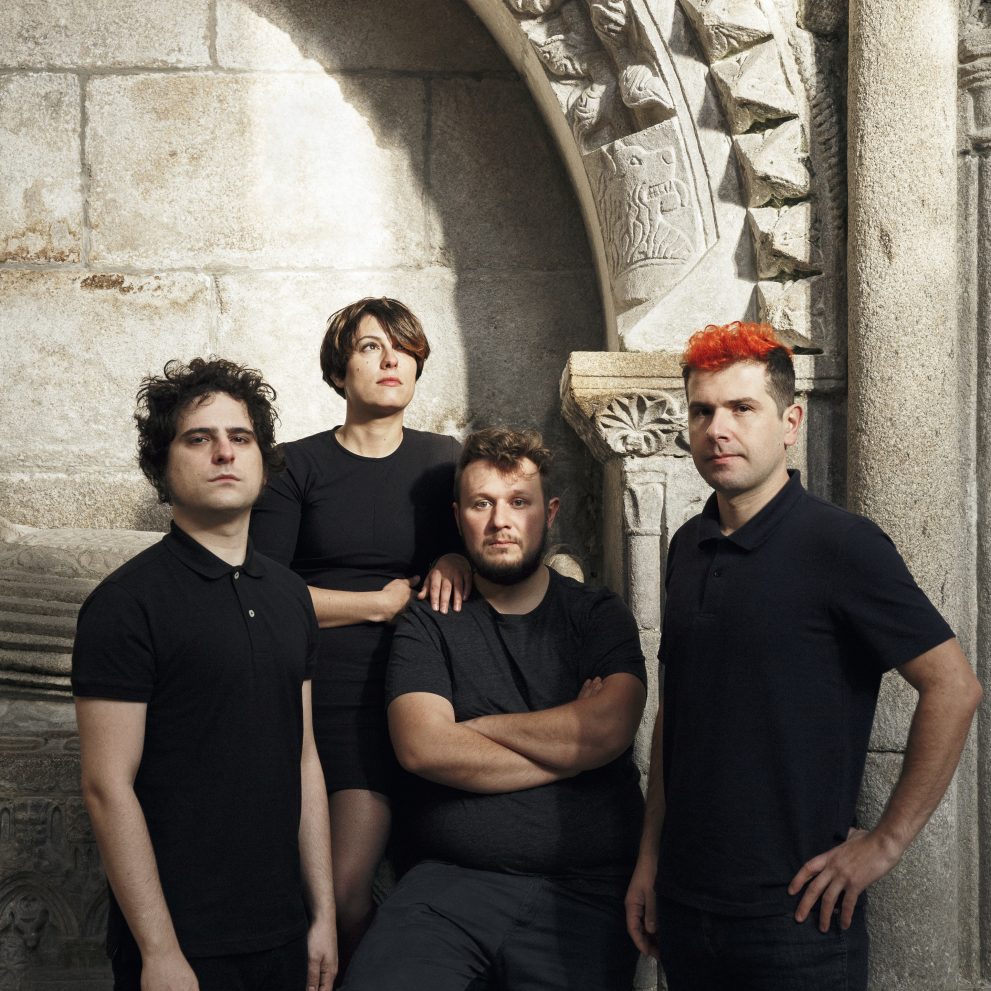 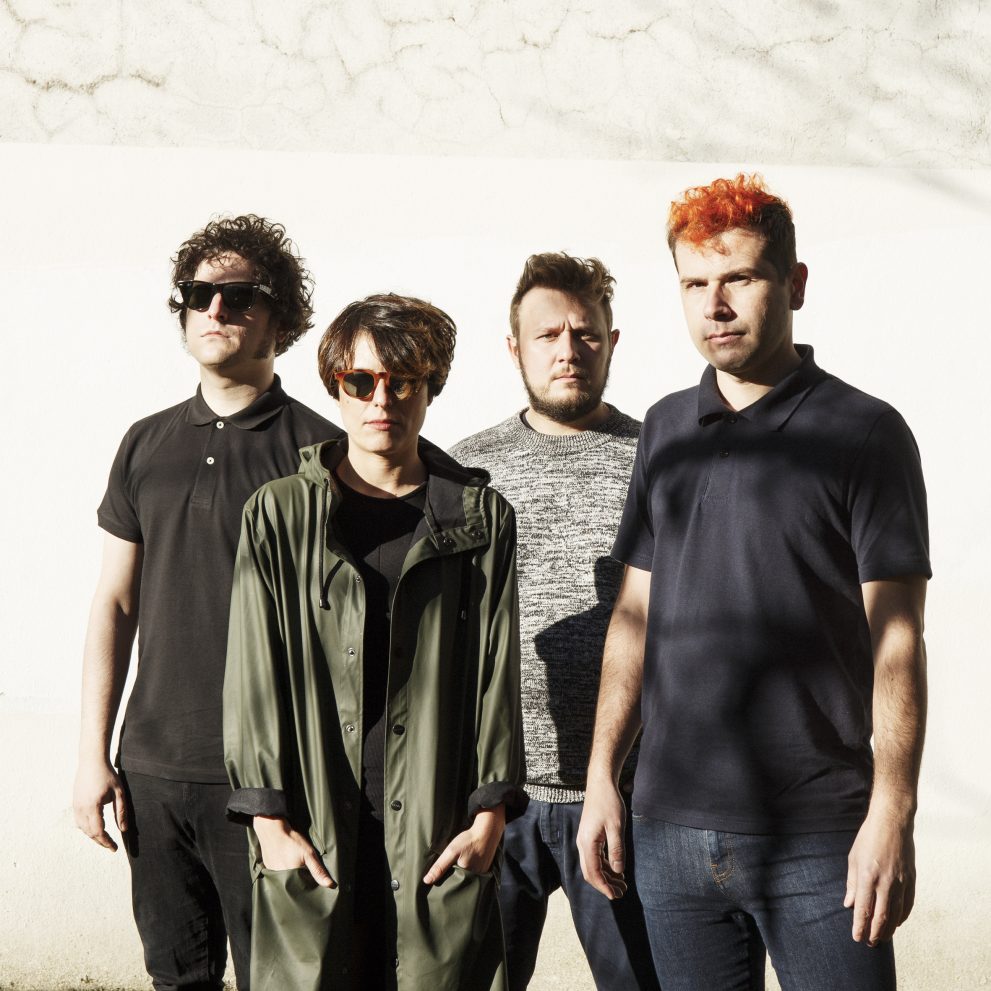