Viva Suecia are Rafa Val (voice and guitar), Alberto Cantúa (guitar), Jess Fabric (bass) and Fernando Campillo (drums). They have two albums “La Fuerza Mayor” (2016) and “Otros Principios Fundamentales” (2017). Their name originated at the first dinner of the group, with the toast they made on December 23 when Rafa, Alberto and Jess cleared their doubts about the musical tastes of Fernando (Swedish post-rock groups) and decided to accept him as a drummer. One of them raised his glass and shouted: Viva Suecia! The celebration was so good that they do not remember who among them pronounced the magic words that gave name to one of the bands that arrives to occupy the podium of the best artists of our time.
The Murcian band has gone in one year from 100-people venues to 3000 ones, and they fill the main stages of the festivals regardless of the time that they are scheduled. Only in 2017 Viva Sweden have given 71 concerts, have done 29 soldouts and have played in 25 festivals. They have been ranked 10th in the official sales charts where they have been for 10 weeks, have been number 7 in iTunes, have received the Best Song award at the MIN Independent Music Awards for “Bien por ti” and have been nominated for Best Spanish Artist at the MTV European Music Awards EMA 2017, along with consecrated idols such as C Tangana, Kase.O, Lori Meyers and Miguel Bosé. 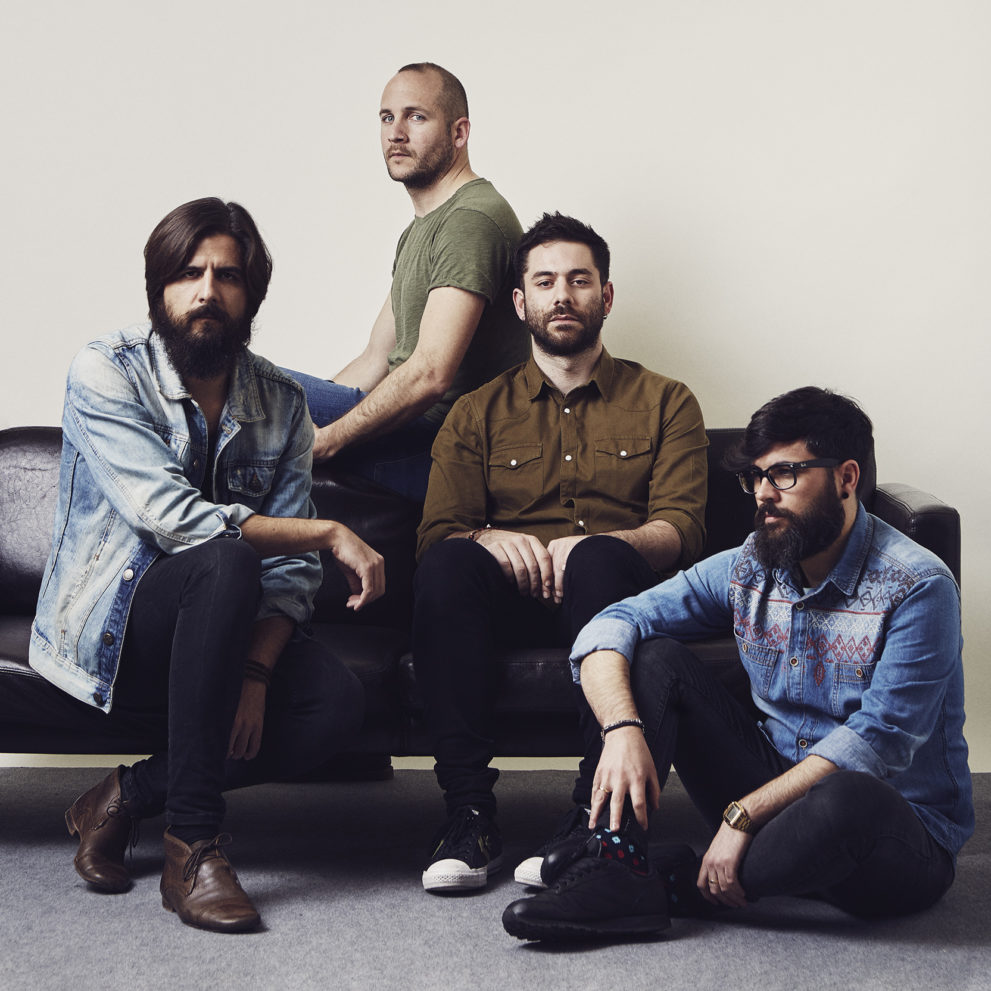