Before releasing their first album, We Are Standard (WAS) had already won a number of prizes for their quality demos, arousing the interest of record labels and the media alike. The album was a small step forward in terms of recording, but it was their live performances which were most clearly boosted by it, with more than 150 gigs from a debut album. These gigs included trips to Europe to a number of festivals and a record release in France and the USA. In Spain We Are Standard also received the prize from Radio Nacional de España, Ojo Crítico (Critical Eye), for the best band of 2006.

Their second album led to We Are Standard winning Best Spanish Band at the MTV Awards, something unusual for an indie group, collecting the award at a ceremony in Berlin in the purest MTV style. The record received mixed reviews, but once again the band’s live performances were thrilling, keeping them on the road for more than two years and leading to appearances at a number of festivals in America. More prizes for their videos followed (as well as a nomination for the Premios de la Música in Spain) and a great deal of ink has been spilled over those gigs. We Are Standard carry on touring, moved by one goal – to connect with the public and get people dancing. Several music magazines have given the band front cover billing, such as Mondosonoro and Inspiral pop, both of which understand their message and mentality. One of the group’s most celebrated concerts took place at the FIB Festival in 2009, where they rounded off events on the main stage following Oasis, striking up a clear rapport with the public. They are also responsible for a soundtrack of an airplane decorated by Custo.

They continued their success in 2010; they were caught up in live performances and the production of a third video, as well as a remix album with artists such as John Talabot, CFCF, David E. Sugar, In Flaganti, etc… The album was released in the UK, where reviews by music magazines like The Clash, Music Week and Mixmag highlighted its loco dance values. The record has also found a place on the shelves and digital stores of Japan and other European countries.

At the end of 2011 came “Great State” (5 new songs), a rave with guitars, dance-hit rhythms with the smell of classic riffs, eternal melodies and arrangements that are multiplied by a thousand, presented with a live horn section and a gospel choir. They have also now been published in the UK where media sources such as Q-Magazine, the Guardian, Metro and Nylon mark them as leaders of the new Spanish pop scene.

2013. Finally, they release “DAY” on the 2nd of April.Recorded and produced by Jon Aguirrezabalaga and Xavier Eguia at El Tigre Sounds Recording Studio in Bilbao. Mix and additional production by Erick Broucek (LCD Soundsystem, Hercules & Love Affair, The Juan Maclean, Free Energy), and with the collaboration of Emmanuel Lundgren (I’m From Barcelona) in the composition of “Only Neon”.
On the cover, the painting “Vesuvius in Eruption” by Joseph Wright, licensed to Mushroom Pillow by the Tate Modern in London.

In 2012, their versatility also led them to things like a ballet in el Palacio Euskalduna, make a short soundtrack by Paco León, play live covers of the Clash, act as DJs, perform at clubs once a month, and collaborate with Oreka TX (musicians famous for their use of the ancient instrument “txalaparta”) and producer Alex Ferrer (producer for Delorean) in the single “Something Bigger”…

Hedonism, fun and a sense of communion.

WAS have taken all the necessary elements to explore their own roots and recreate them through contemporary sounds. A sonic revolution at the service of dance that includes Basque folklore elements and age-old instruments, electro pop, house. With the collaboration of the txalapartaris Oreka Tx and Belako’s voice Cris. Produced by Jon Aguirrezabalaga and mixed by Alex Ferrer. 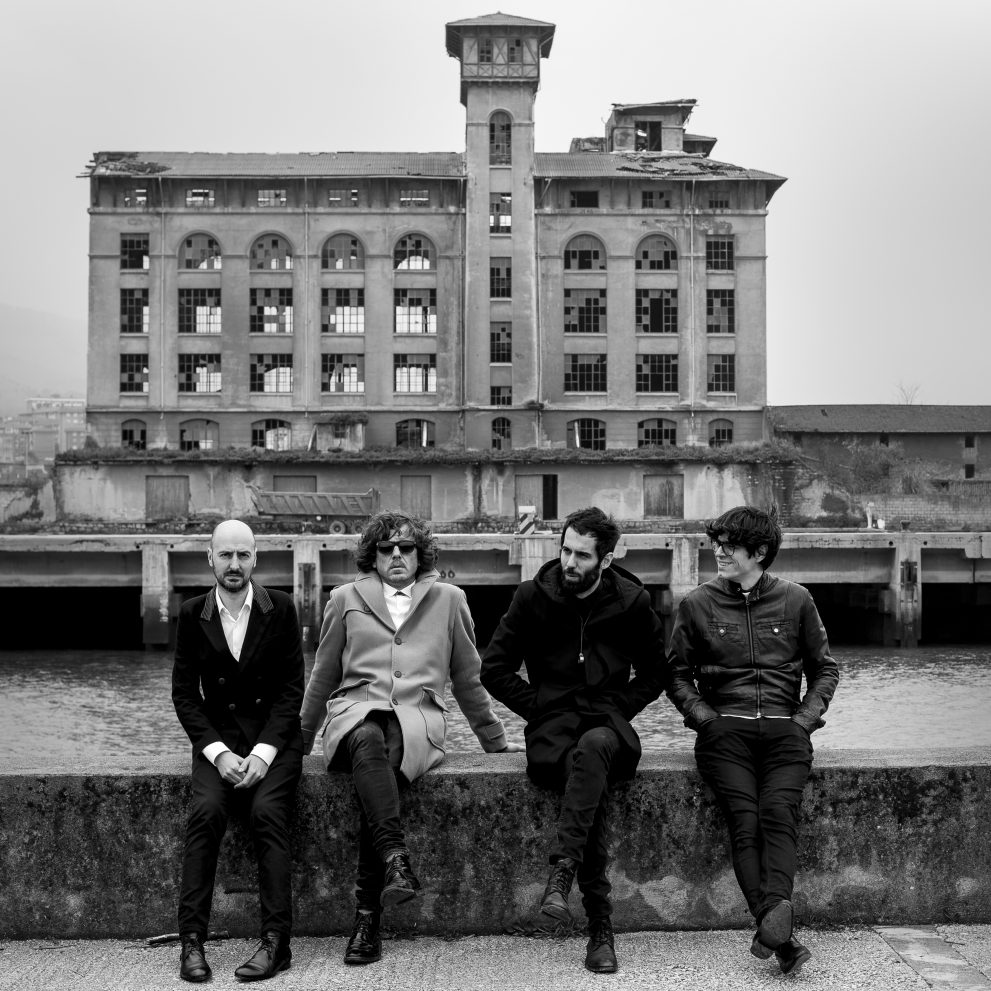 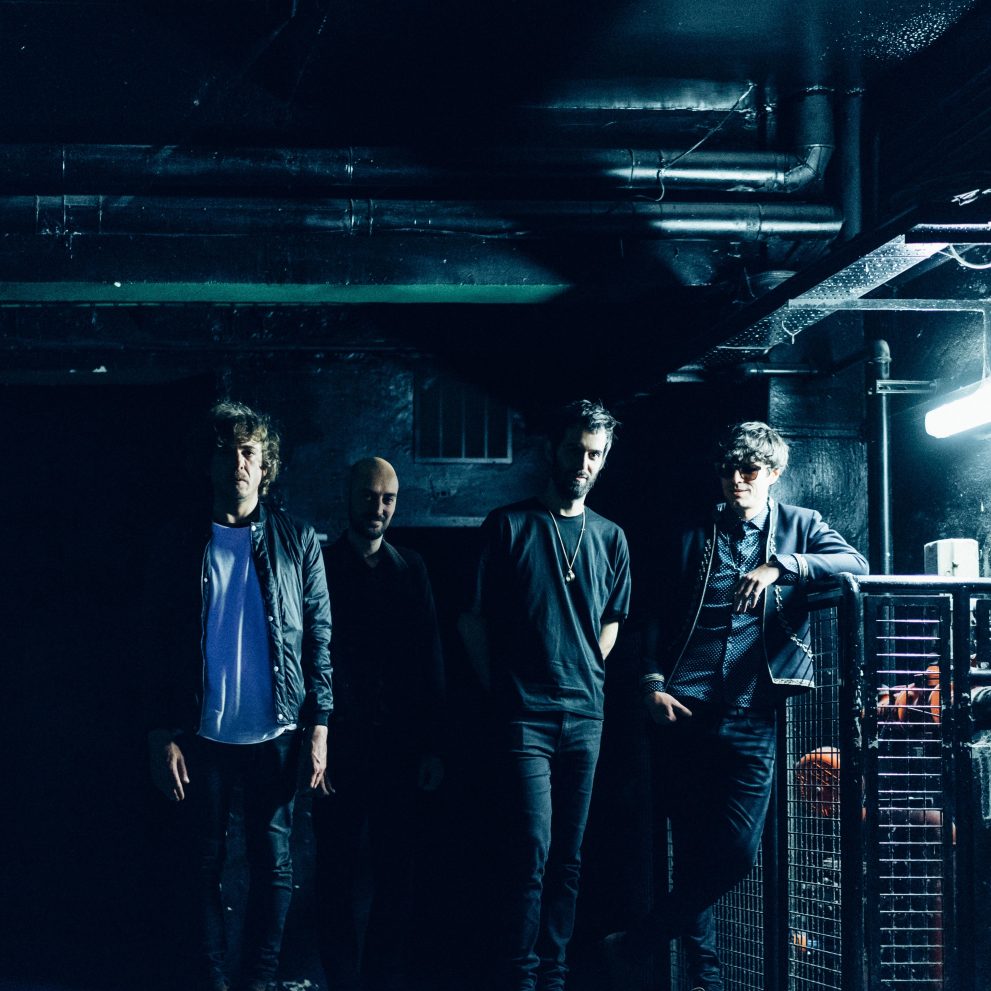 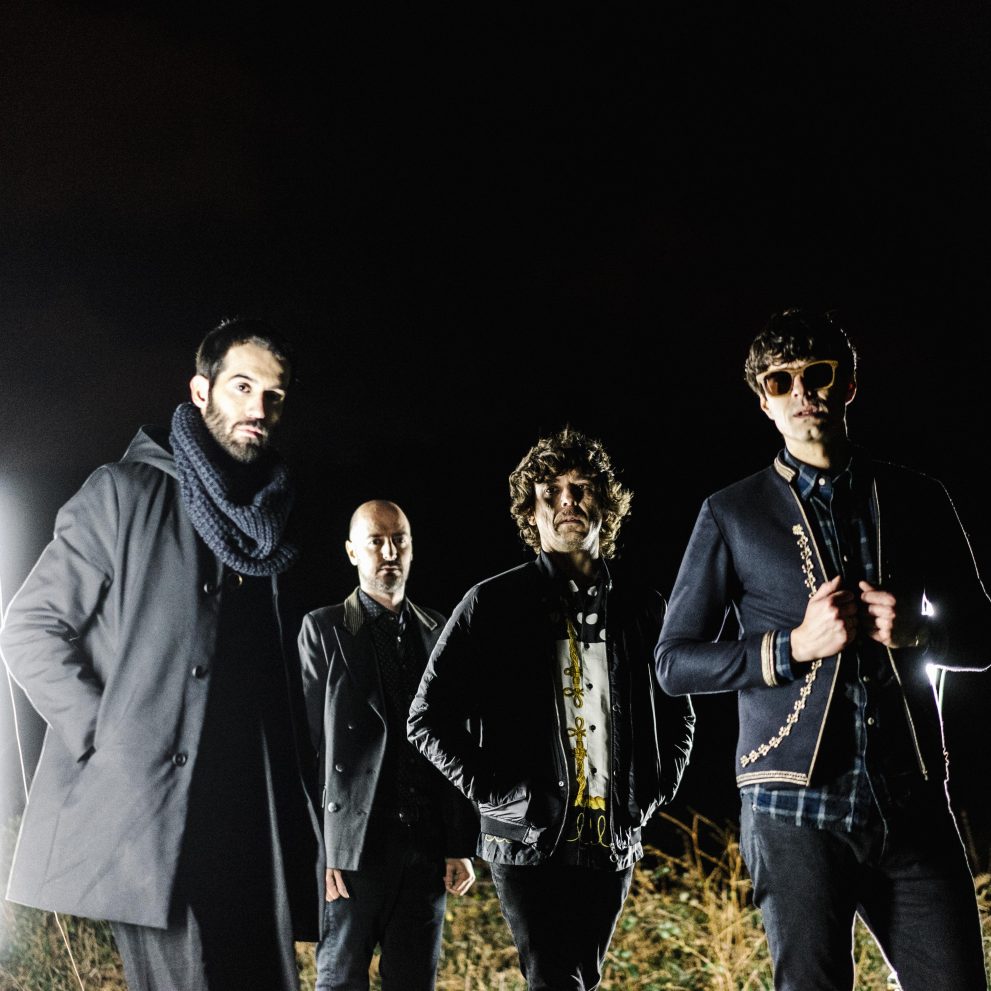