The new Spanish pop recipe combines the ease of Madrid, the class and power of flamenco and the influence of 1990s rap. It is a wide range that can do away with labels, break down stereotypes and write for and about the street in complete honesty.

Óscar Zazo and Carlito Gxurmet make up this music duo which is doing things never before seen in this fabulous apogee in urban music.  With barely one year behind them, this pair from Madrid have already performed at the most important festivals in Spain such as FIB, Arenal Sound and the Bull Music Festival in addition to sharing the stage with Nicky Jam during his visit to Madrid at the Wizink Center and Maikel Delacalle at Sala Ochoymedio.

Their songs have been heard in prestigious television series like Netflix’s successful “Élite”, “La Zona” and Modern Family. 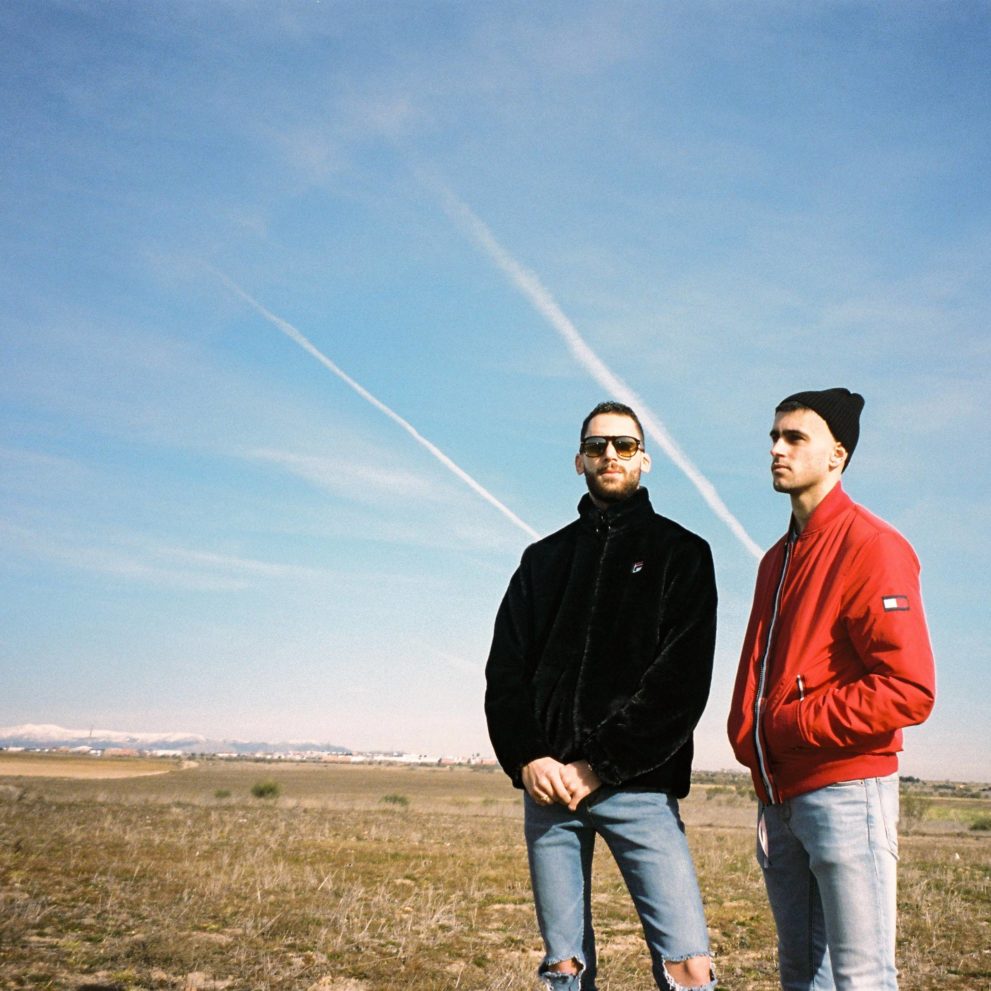