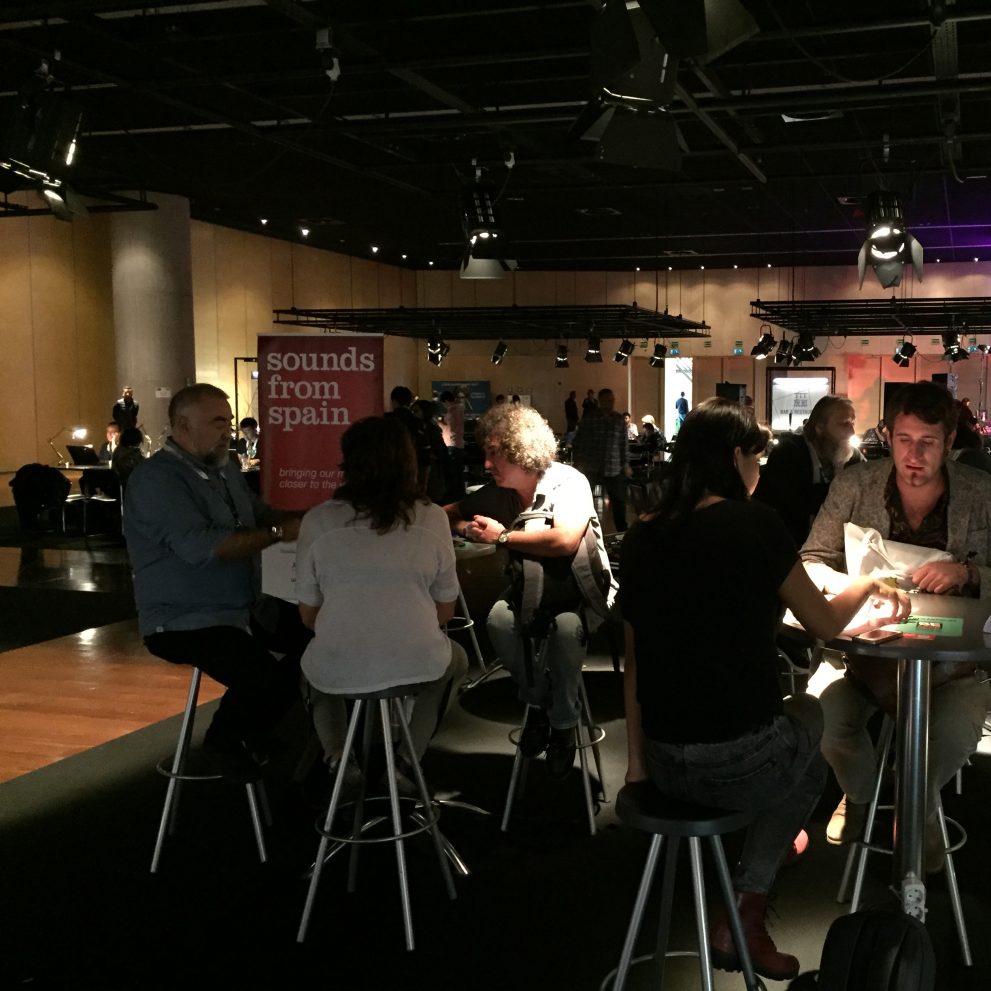 BIME, a success laboratory for platform Sounds from Spain

The Bilbao professional meeting yet opens internationalisation to Spanish music

Platform Sounds from Spain (SFS) made a “largely positive” appraisal of its last Bilbao BIME participation, which brought together 14 Spanish companies and more than 20 international industry exper... 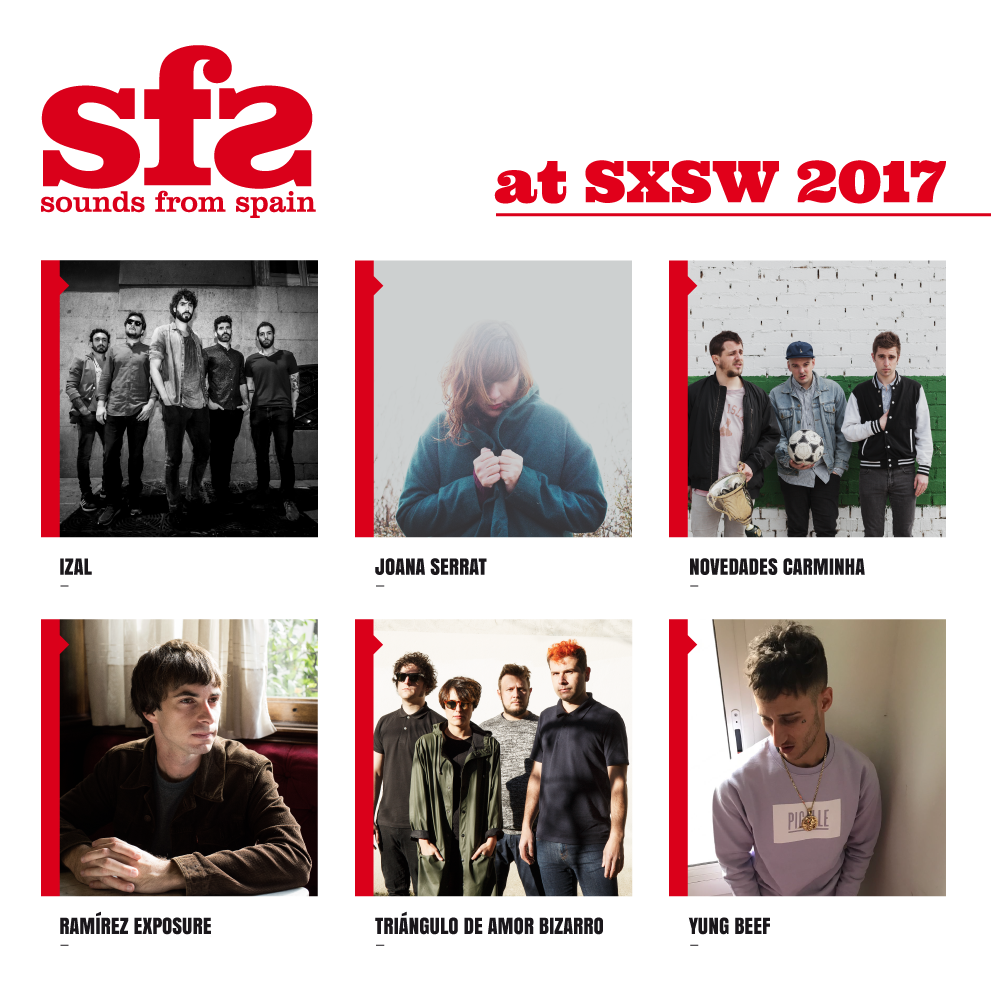 SOUNDS FROM SPAIN will lend its support to six bands from Spain in the upcoming edition of South by South West which will take place in March 2017 in Austin, Texas. They are: IZAL, JOANA SERRAT, NOVEDADES CARMINHA, RAMIREZ EXPOSURE, TRIANGULO DE AMOR BIZARRO and YUNG BEEF.

SOUNDS FROM SPAIN will lend its support to six bands from Spain in the upcoming edition of South by South West which will take place in March 2017 in Austin, Texas.  They are: IZAL, JOANA SERRAT, N... 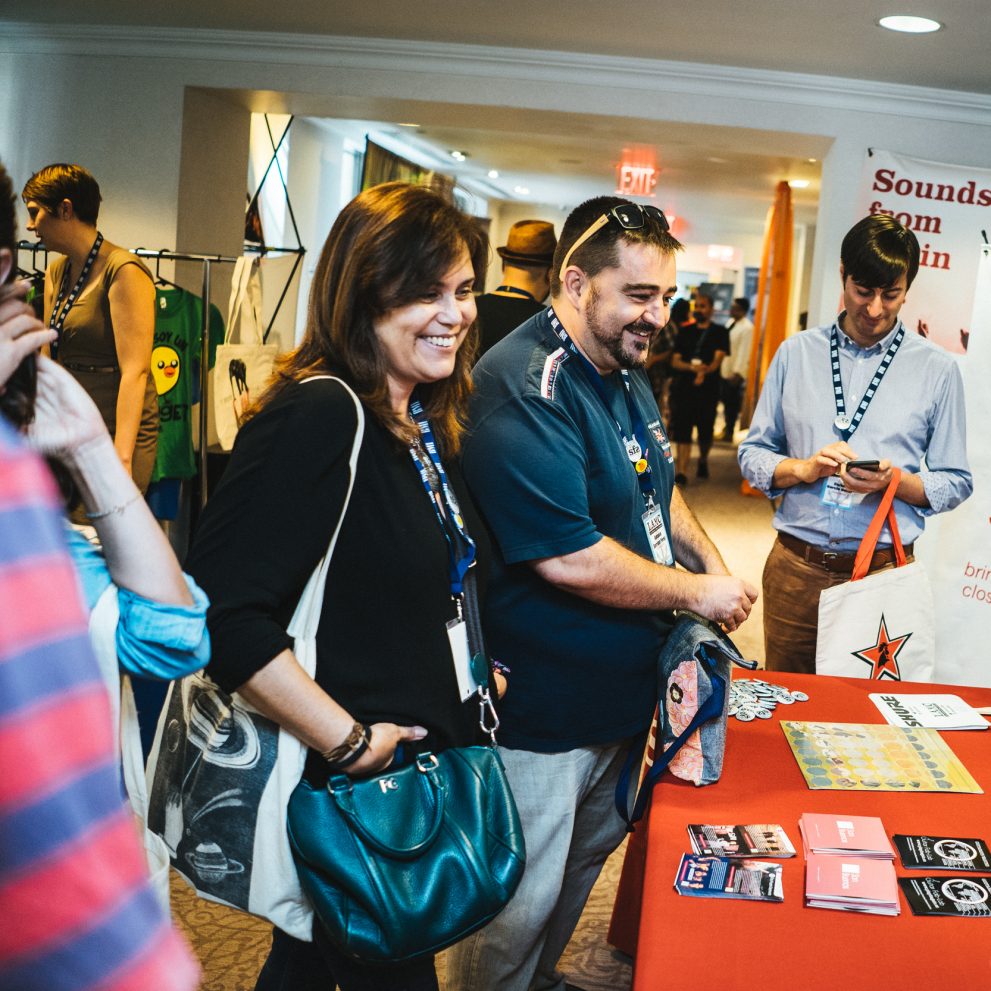 What work does Sounds from Spain?

Have you ever wondered what the activities organized by SfS consist of? Find out now by watching our summary videos.

We show you what the Sounds from Spain platform offers to Spanish companies that want to export their catalogs and artists abroad through videos with interviews and images of some of the networking... 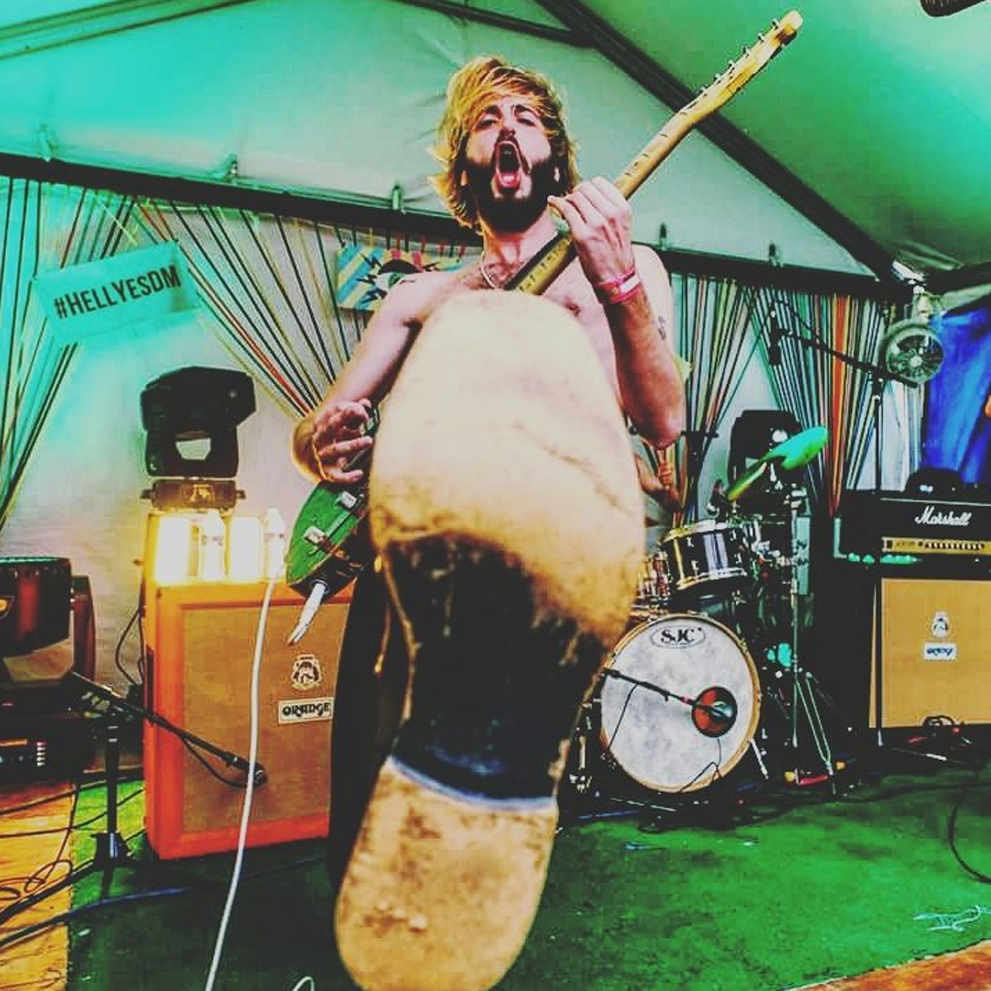 Sounds from Spain’s 2016 in pictures

Enjoy our videos with the summary of the activities that Sounds from Spain has carried out in 2016 in SXSW, LAMC, Womex and Pulsar.

In 2016 Spanish artists and companies visited Austin, New York, Santiago de Compostela and Santiago de Chile thanks to Sounds from Spain. Enjoy now our videos with the summary of the activities tha... 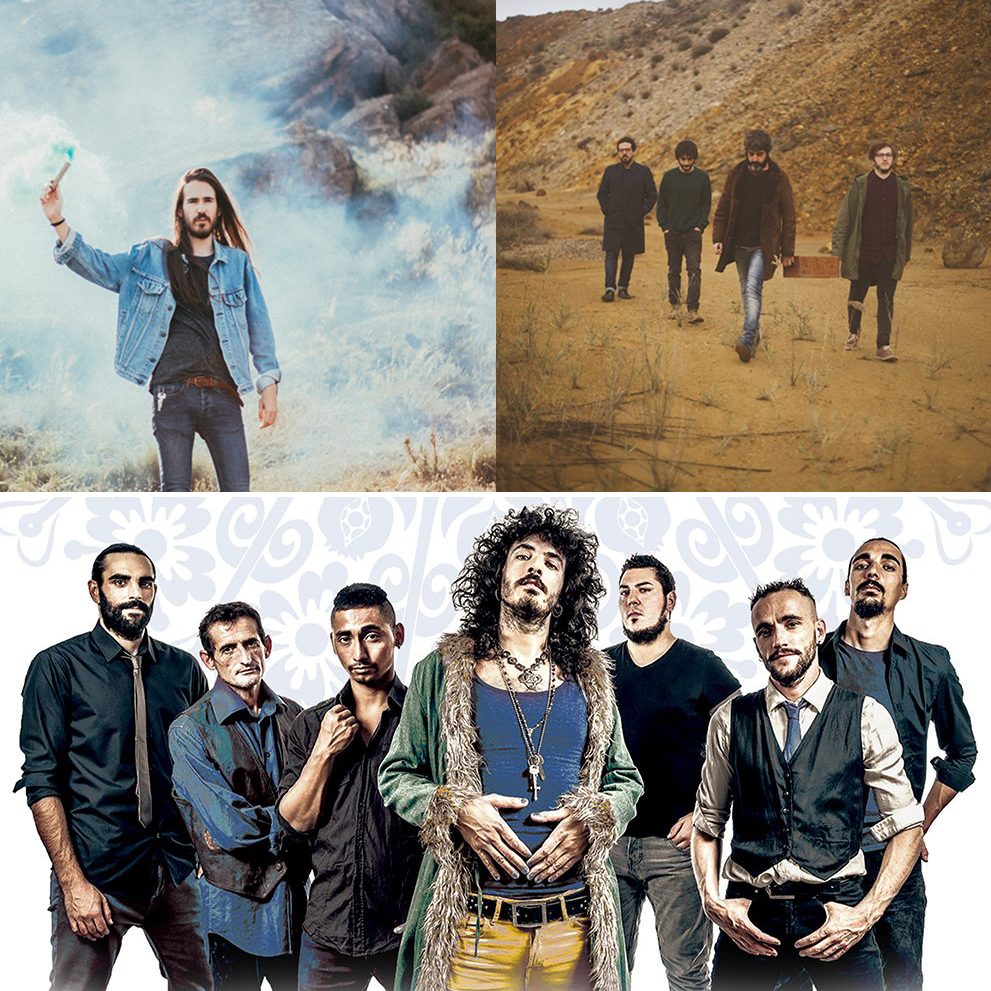 Carlos Sadness, Nunatak and Sonido Vegetal will offer their Music on Thursday 27th. Same day, representatives of 13 Spanish companies will meet with more than 20 international experts

The platform Sounds from Spain has organised an aspirational professional meeting at next BIME to be held in Bilbao, to analyse the current business opportunities of Spanish music companies in inte... 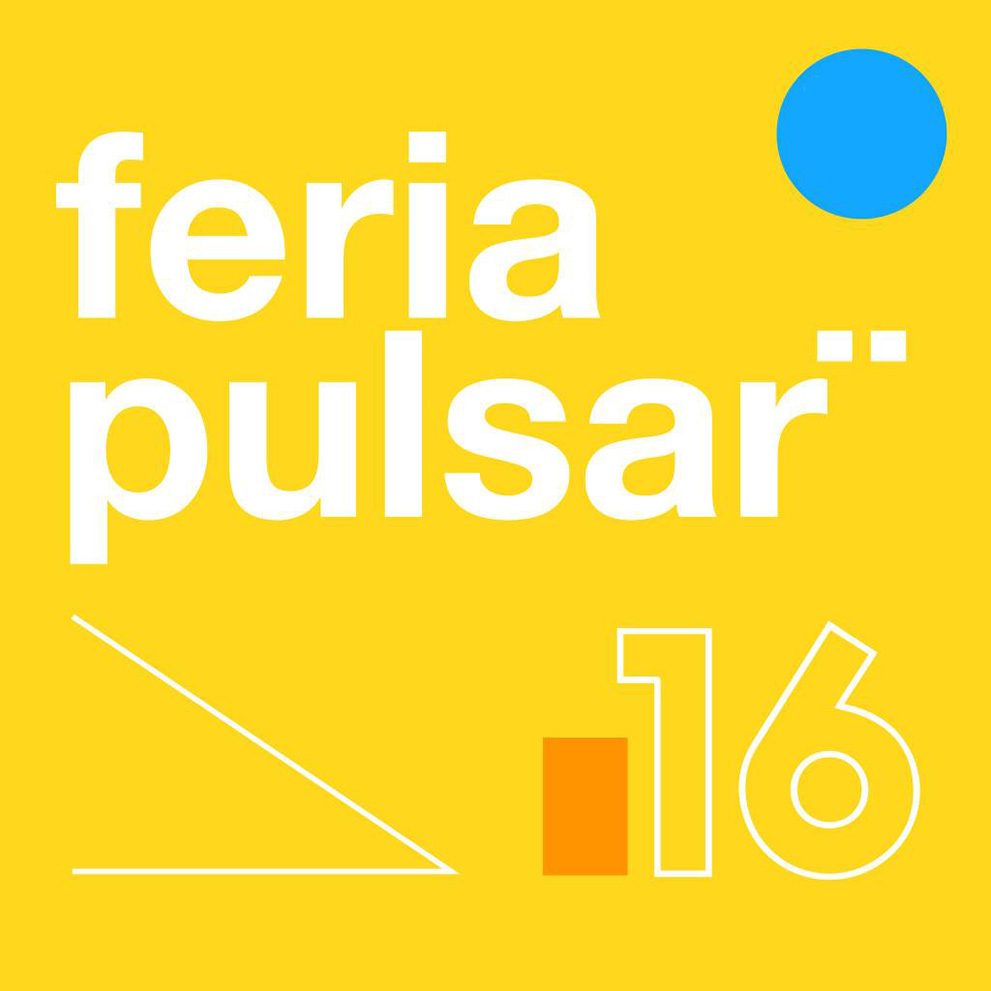 Once more, SOUNDS FROM SPAIN will attend PÚLSAR 2016 (International Music Trade Show) at Santiago de Chile which will take place from 18th through 20th of November. ICEX Spain Export and Investm... 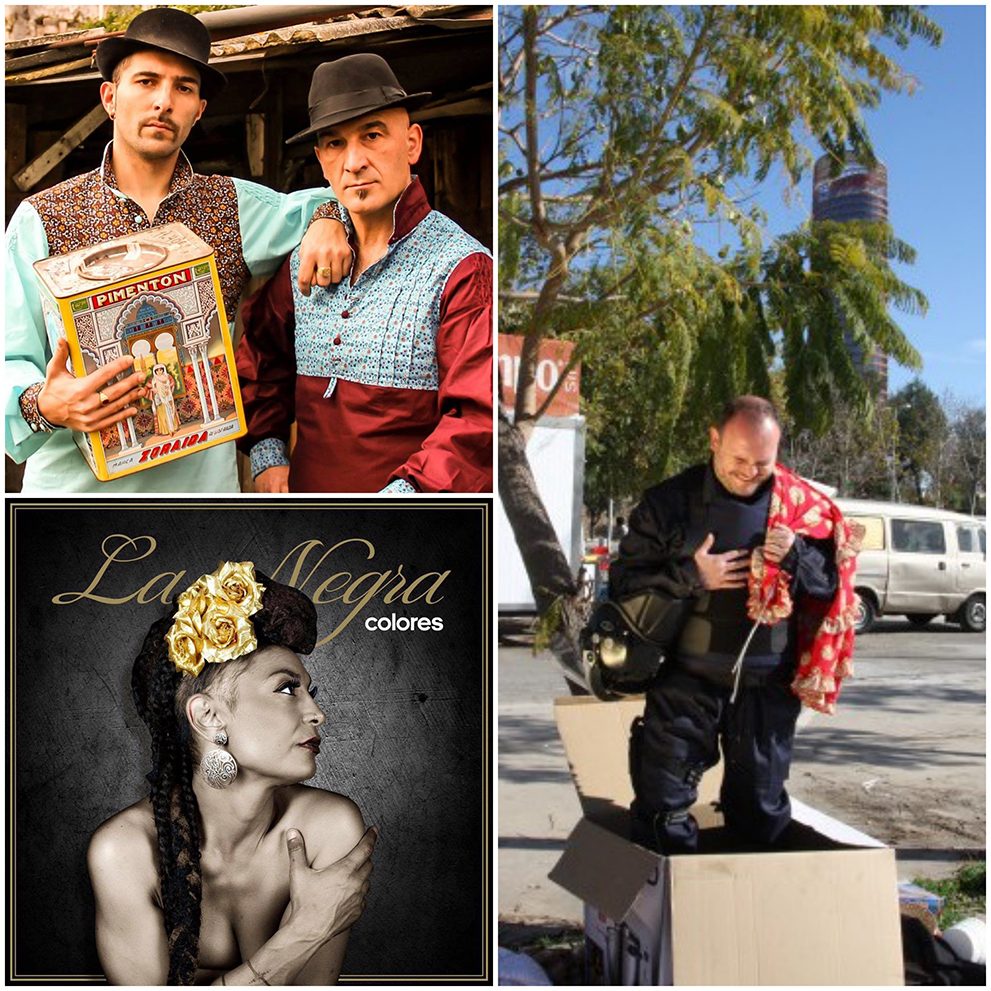 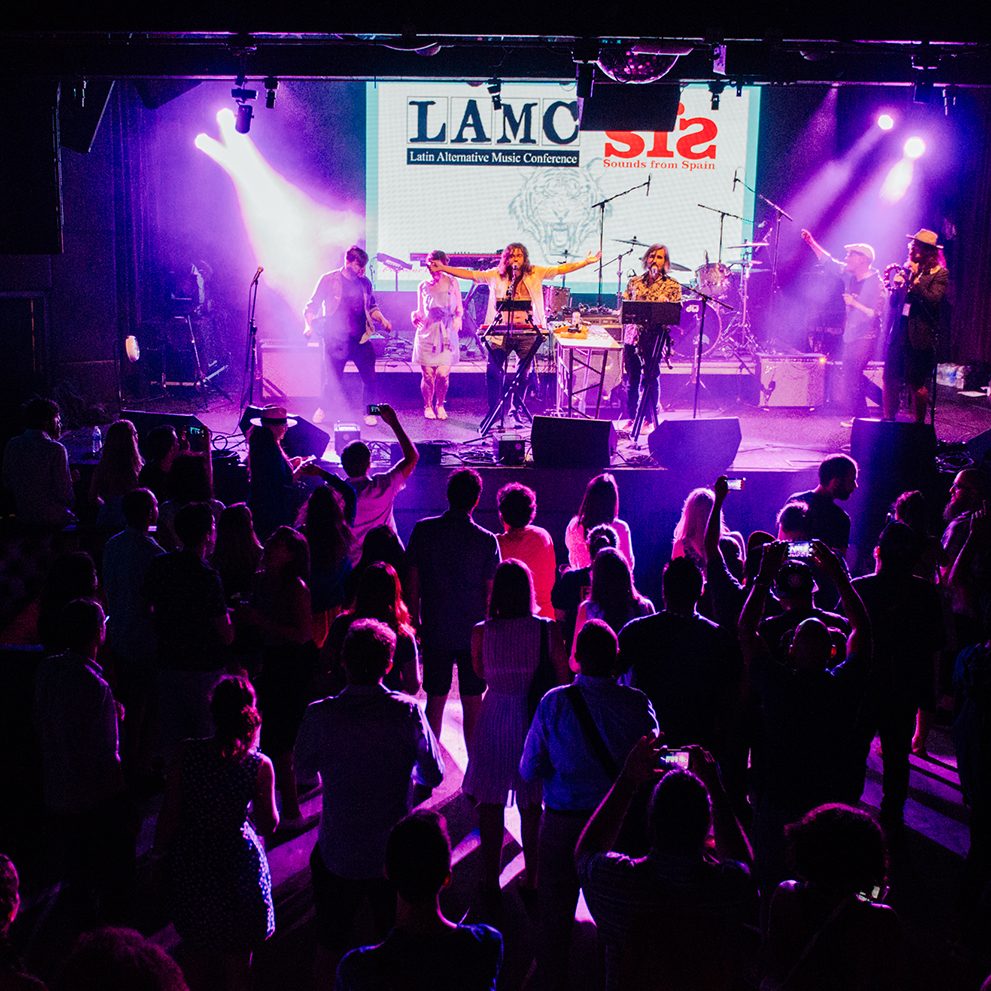 SOUNDS FROM SPAIN CONTINUES ITS EXPANSION IN USA AFTER ATTENDING LAMC

ICEX - Sounds From Spain organized and supported Spanish bands and companies at LAMC - Latin Alternative Music Conference between 6 and 9 of July, 2016 in Nueva York, United States.