The band played more than 20 concerts in Barcelona with their first EP, visited Majorca to celebrate the 10th anniversary of Cultura Club and went to Miranda de Ebro to join the Ebrofest Party.

In January 2016 there were wedding bells. Ada Van closed a deal with La Cupula Music Records and in May they were recording their debut LP in Caballo Grande with Gordon Raphael (The Strokes, Regina Spektor…).

They have been called <troubadours of the new century> and they are right. They have more reason than they think. In September 2017 they published Modelo Torbellino’s videoclip, directed by Guillem Manzanares that was presented by “El País Tentaciones”.

It’s not music for waiting rooms,but for those who are tired of waiting and want more: stories that escape of repetitive chorus and dark guitars with glam air. This is what Una forma Huracanada de Mantener La Calma proposes, the first LP of Ada Van: be in the center of everything and far away of anywhere. 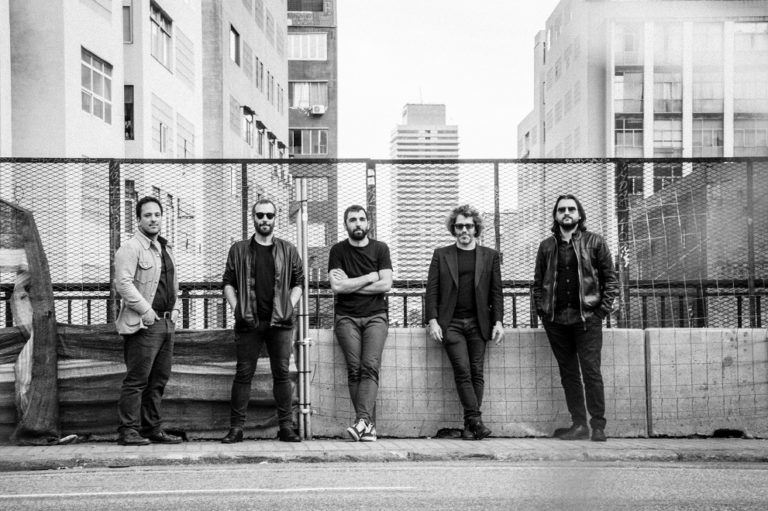