It has been entirely recorded at Ca’n Johan and Audiomatic Studios in Madrid during the last spring time. The album has been produced by Toni Brunet and mastered in Madrid by Isaac Rico at Metropol Studios.

Musically speaking, the band follows the line of pop-rock classics combining with rhythms and harmonies typical from Latin American traditional music. We´ll find influences from all over the South-American and Spanish cultures such as Cumbia, Zamba, Tonada or Chacarera (wich is typical from the Andean folklore, and many more). We can also find some touches of electronic music that were already looming at live concerts, with original lyrics in Spanish. Apart from adding wind instruments, the album counts on the featuring of David Ruiz (singer at LA MODA) and Tulsa.

After a career of more than a decade, Alberto & García counts with an auto-edited LP: Exiliados (2011), as well as the records Ley de Gravedad (Sony Music, 2014) , album-documentary Voladores (Boomerang Discos, 2016), “El Buen Salvaje” (Boomerang Records, 2018), “Fenomenos Paranormales” (Boomerang Records, 2019), and the recent album “Flores Negras” with which they have toured around the Iberian peninsula, including music festivals like Mad Cool Fest., Monkey Week, Ribeira Sacra, Gigante Fest., Granada Sound Sonorama Ribera, Songs for an Ewan Day, and many more, and along artists like Rozalén or Depedro (Calexico).

Besides, their music was very well received by the musical reviews being one of the album of the year for the most important Spanish musical media such as La Ser, EfeeMe or Radio 3 (where their songs Acalorado, Verano, and the recent Rio Bravo are the sintony of one of the main programs).

Nowadays, the band is touring around Spain playing live their last album “Flores Negras”.They have worked under the shelter of Boomerang Discos, with whom they hope to consolidate a sound we could glimpse within their previous works. 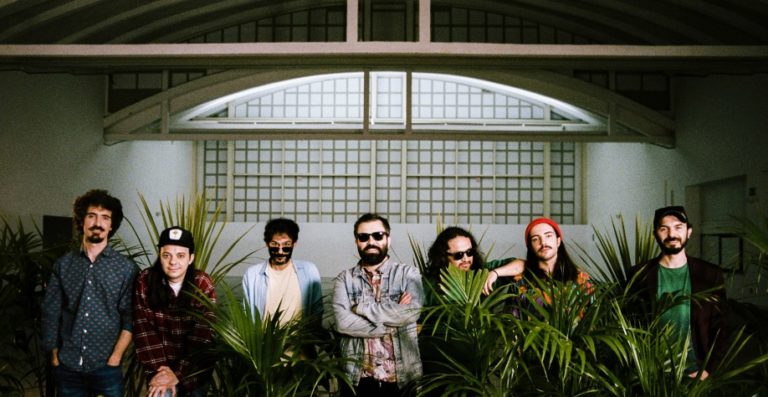 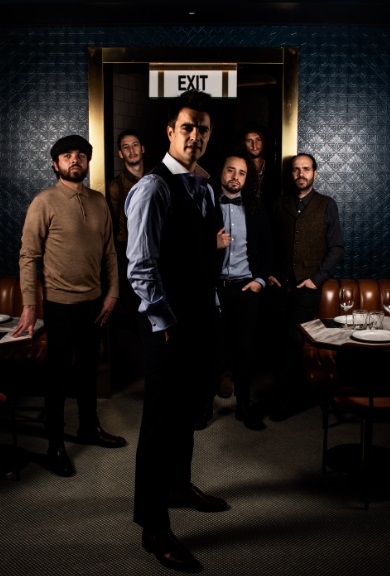