Behind Alien Tango and it’s «electrolatin psych drone» hides Alberto García, an artist from Spain living in London but whose antennas are directed to outer space from where he receives emissions full of psychedelia, glam, hip-hop, oriental music and helium infected vocals.

A mixture that is as unpredictable as it is satisfying in which there is room for synthesisers, sitars, accordions and anime samples, all of which this heterodox musician has encapsulated on «Isla Bonita», a presentation EP released on cult-label Foehn Records that confirms Alien Tango as one of the most peculiars creators on the London scene. 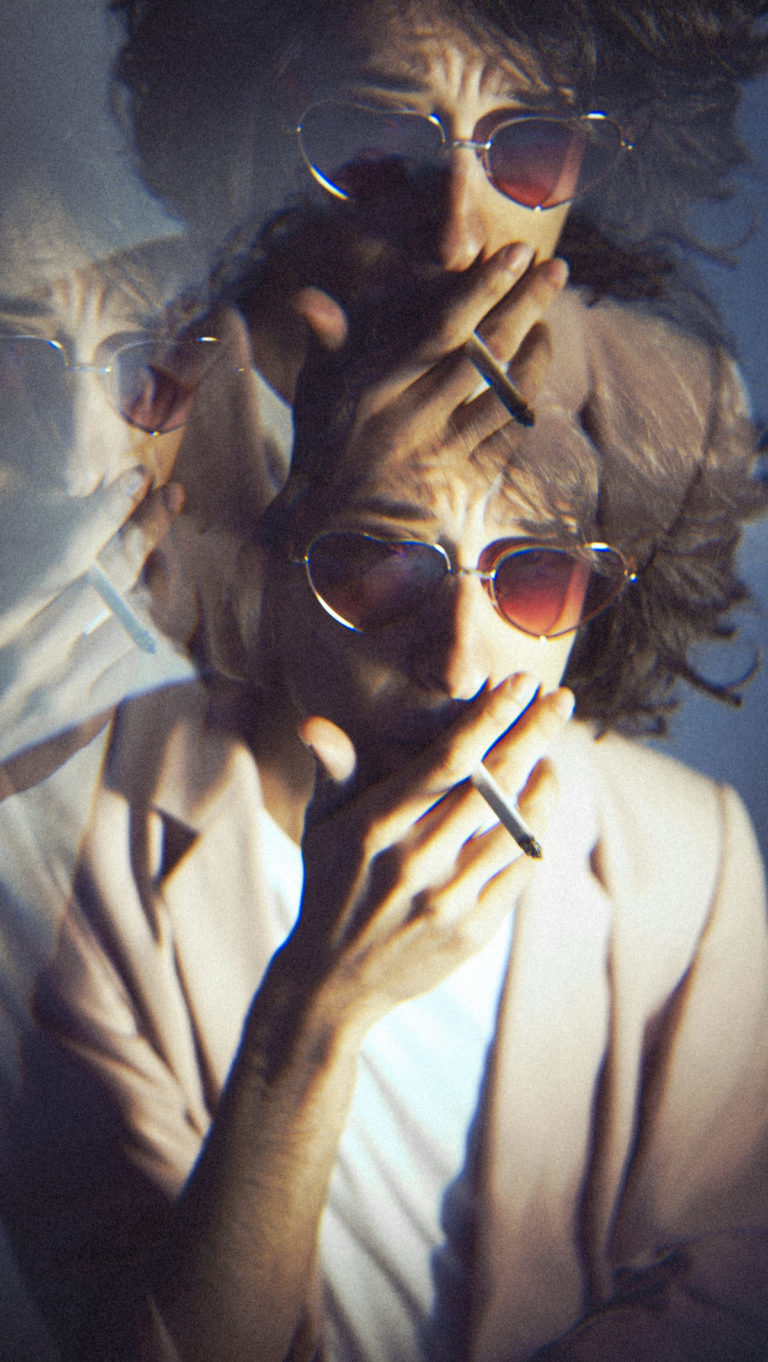 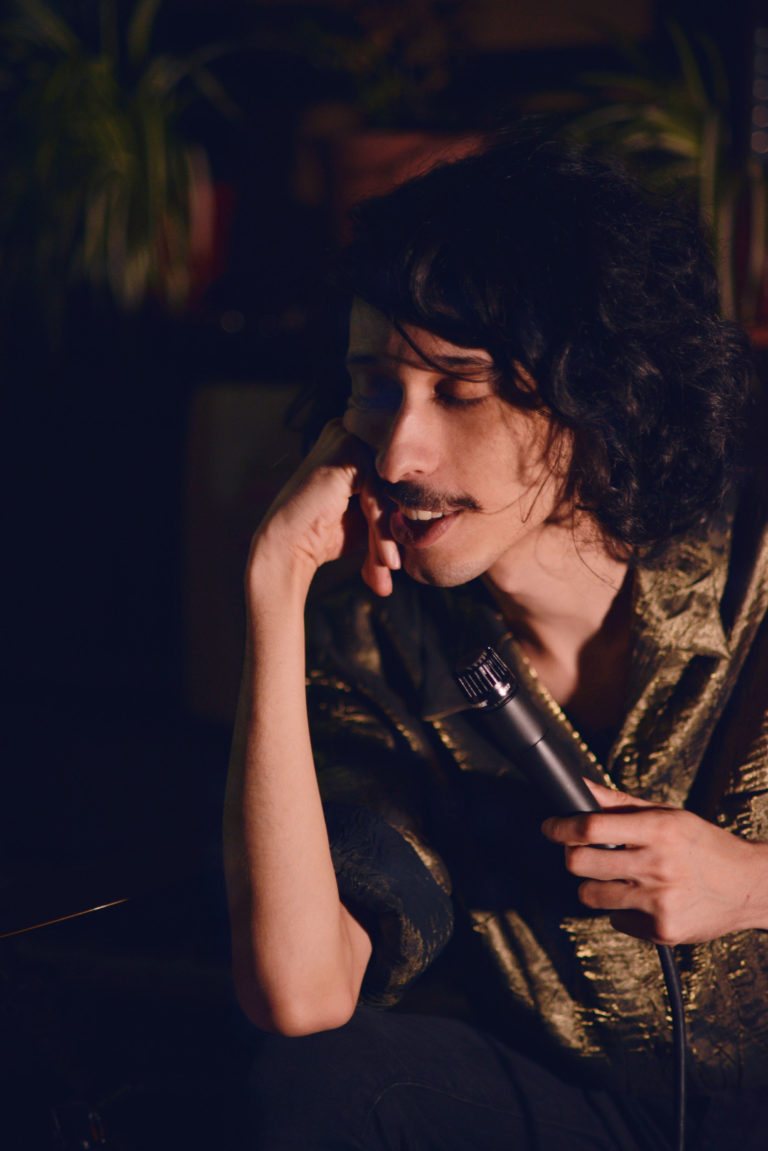