Amaral are a Spanish pop/rock band who began topping the national Spanish charts with remarkable frequency after the turn of the century. Comprised of songwriters Eva Amaral (vocals, guitar) and Juan Aguirre (guitar), the band formed in Zaragoza, Spain, in 1997, and soon moved to Madrid, where they didn’t need much time to get attention and a contract with EMI. It took them a few years to break into the charts, but they gained a cult following during that time, in which they released the eponymous album, ‘Amaral’ and ‘Una Pequeña Parte del Mundo’ (2000). Their follow-up effort, ‘Estrella de Mar’ (2002) marked their definitive breakthrough and the band’s fortune rose steadily, charting at #1 in Spain’s album charts and featuring five consecutive #1 singles on the radio. The success was followed by ‘Pajaros En La Cabeza’ that cemented their strong position; also peaking at #1 in the album charts and spawning a fistful of amazing singles, which also broke the band in Latin-America.
Amaral had laid the groundwork for mainstream success, but they had never explicitly courted widespread popularity. Nevertheless, their audience had grown quite large, and so it wasn’t a surprise that the group’s fifth album, ‘Gato Negro/Dragón Rojo’ (2008), became a hit even though it was the first one they had released without a major record company.
In 2009 they put out a live album, ‘La Barrera del Sonido’, recorded in Madrid in front of 25.000 fans. It was followed-up by ‘Hacia Lo Salvaje’, which marked their move to a rougher-edged sound and still proved to be a tremendous success. ‘Nocturnal’ is their latest work, and it marks their step forward towards a more alternative sound, showcasing their most mature, personal and obscure side. It came out in Spain in 2015, peaking at #1 and has stayed in the album charts ever since. Now “Nocturnal” sees its international release through Superball Music, presented in a new 2CD format that includes the ‘Nocturnal Solar Sessions’ disc, for which the band re-recorded the album under a new prism. If ‘Nocturnal’ was crafted under sunset, ‘Nocturnal Solar Sessions’ represents a bright sunrise. Overall, the album will include 23 songs full of beautiful spectral melodies, outstanding epic movements and the amazing voice of Eva, undoubtedly one of the best Spanish female singers ever. 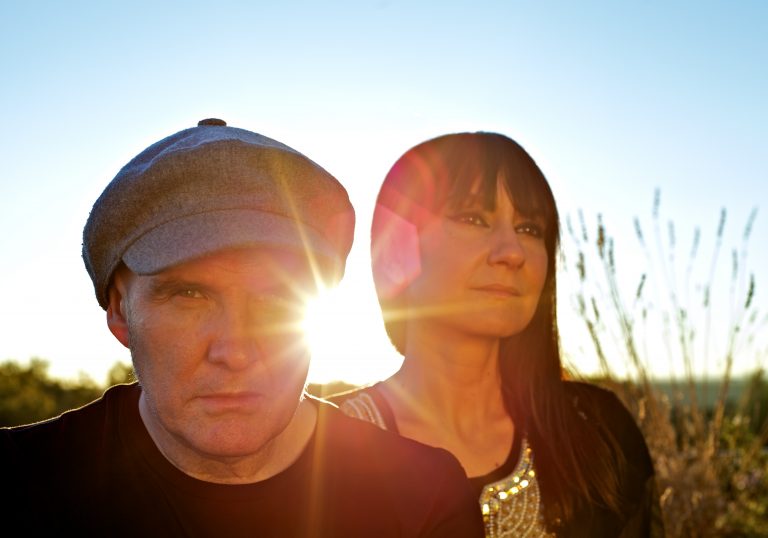 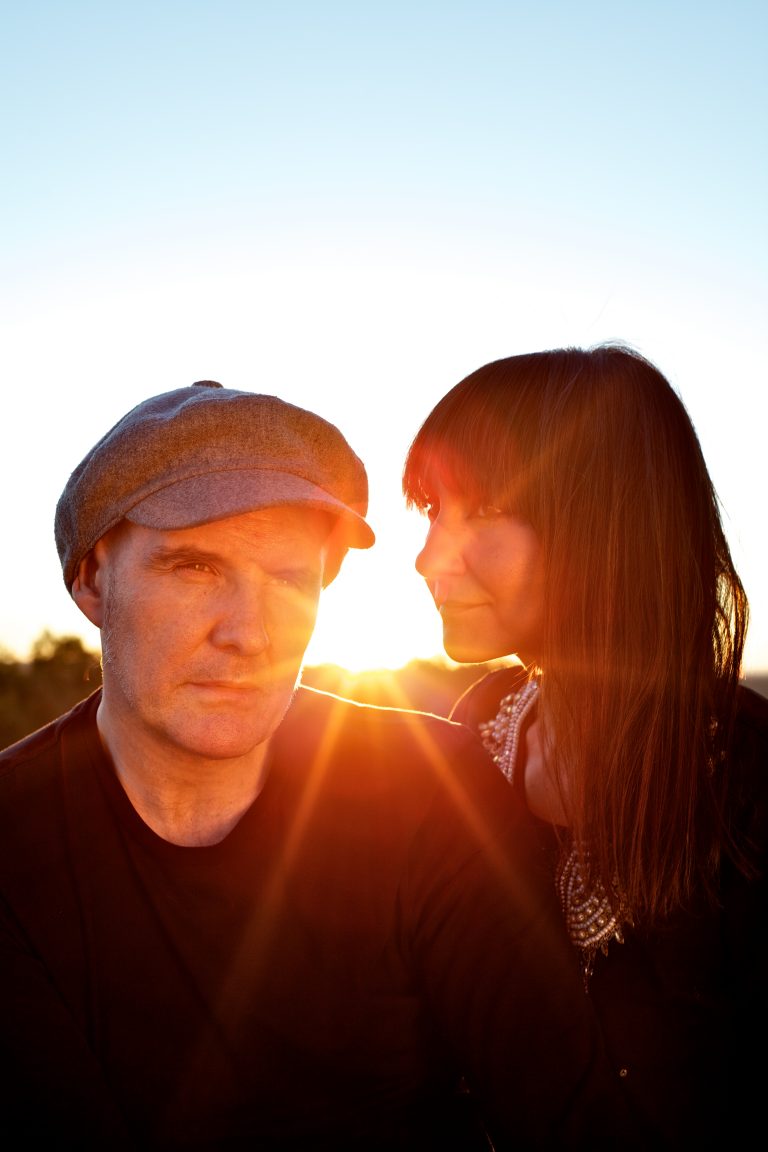