Paying tribute variously to Mother Earth, to a Chinese goddess of flight and to the wicked sirens of Andalusian waterfalls, Spanish singer Ana Alcaide dedicates Leyenda, her fifth album, to the legends that evoke the resolute spirit of woman. Using her vocal talents much as she does her favourite instrument, the Swedish nyckelharpa, Alcaide delivers a mesmerising spell of percussive consonants, strident chants and resonant hums, which in turn merge with the eerie sound of wooden flute, psalterium (psaltery), whistles and bird effects. Lyrics are woven with themes of magic and malevolence that explode gender stereotypes, but Alcaide is also set on deconstructing song structures and, even, her native language. Thus ballads break down to become formless incantations, echoing Native American music; words are stretched and twisted.

An ethereal Celtic strain ripples through the album, as does an ancient medieval feel, but it’s essentially a ruse, as this is utterly modern, feminist music. At times, the heavy synths push Leyenda into Enya territory, but Ana Alcaide has more in common with the viragos of Värttinä, Björk or PJ Harvey. 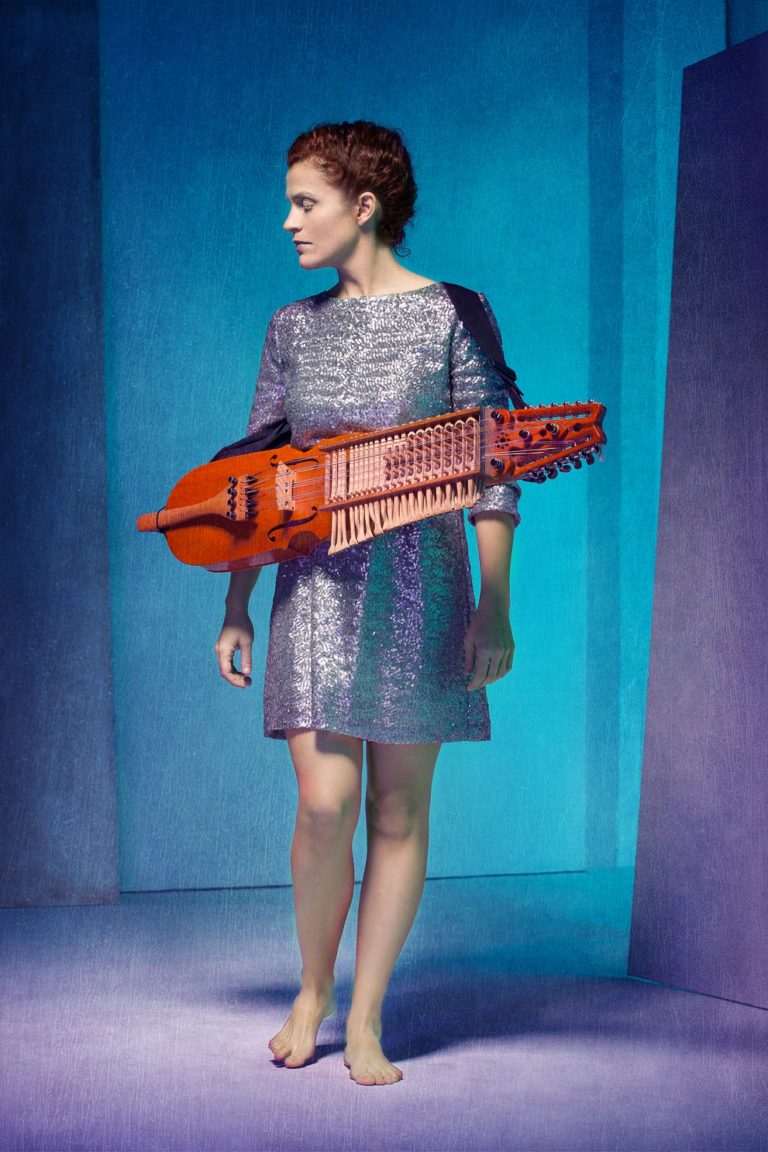