The band was formed in 2015 by Angelina Herrera (Vocals and keyboard) and Ismael Cámara (vocals, guitar and keboard). It started with the idea of making songs in order to learn and enjoy about the recording world.‘’We spent the days making songs at home, composing with the guitar, singing, until one day we decided to save everything so that it will not be forgotten, and so we recorded what we had done. Little by Little we were learning ‘’something’’ about recording, the songs with one layer got more tan one, to the point they had a certain song shape. In that moment we realized we could had a band and upload our own music to internet, just for fun and wishing that someone could listen to it’’. They assimilate few reliable musicians for the porpuse of playing their music in concerts. Slowdive, Galaxie 500, Jesus and Mary Chain influenced the sound of the band. In some ocasions they had the chance to open concerts for bands that are also on their spotlight, such as Los Planetas, El Mató a un Policia Motorizado or The Pains of Being Pure at Heart. Apartamentos Acapulco takes care of their simples melodies by using strong sounds for guitars and noises synthsresulting in a style that does not leave indefferent to those who listen to it 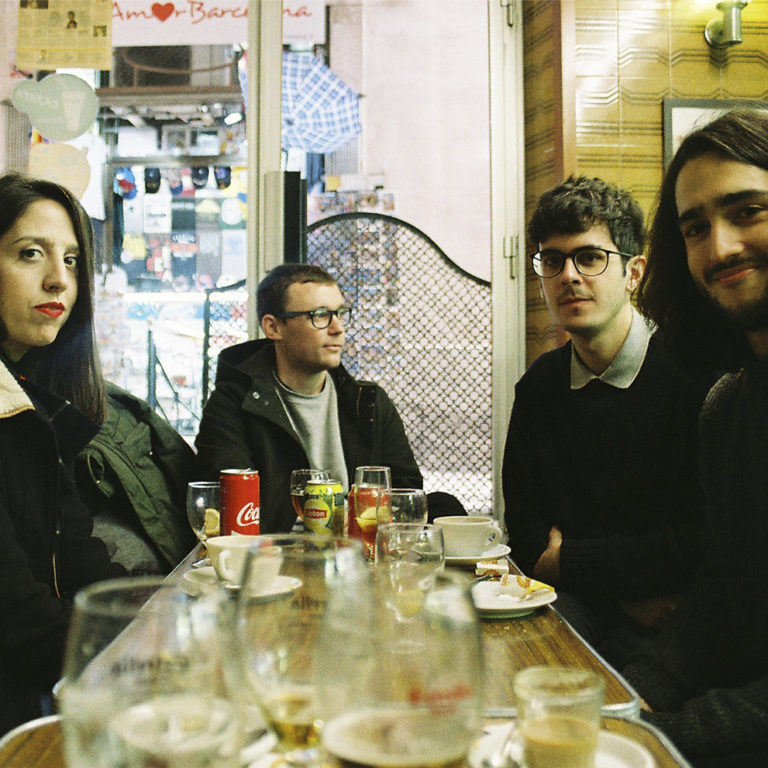 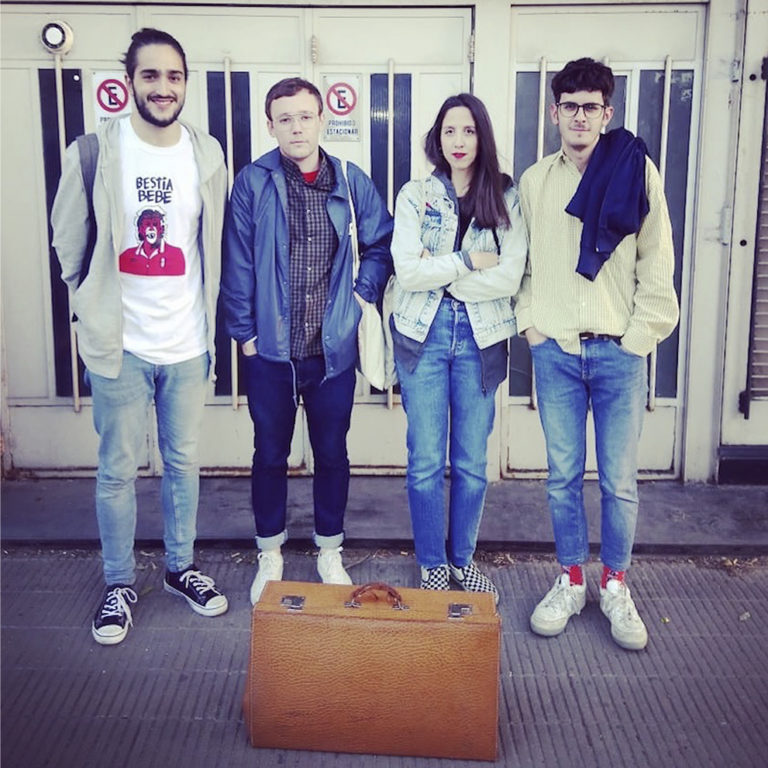 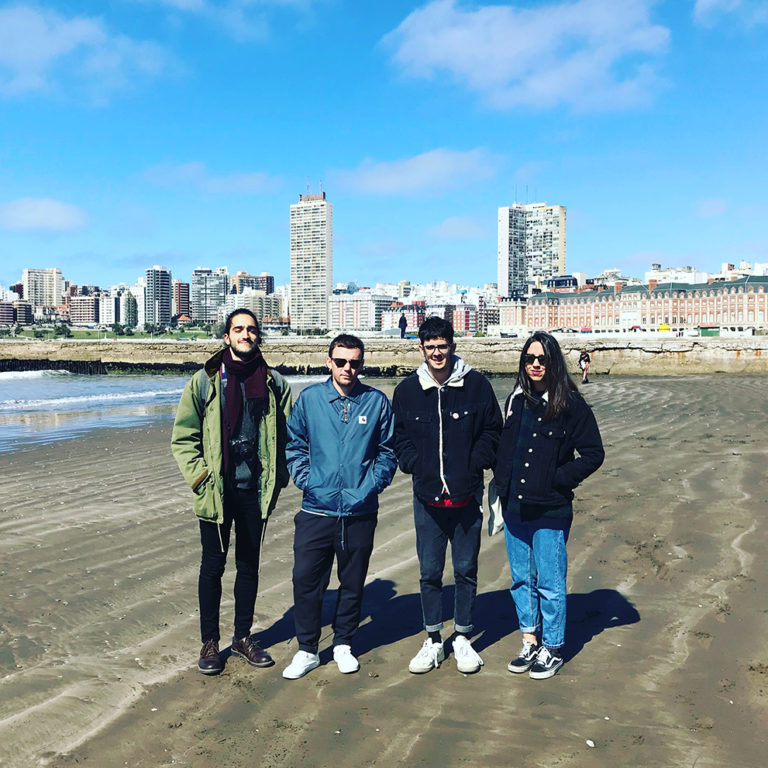