Destined to get together, Alejandro Astola (Seville 1990) co-founder of Fondo Flamenco and Diego Pozo Torregrosa “el Ratón” (Jerez 1975), co-founder of Los Delinqüentes, come together under the name of Astola y Ratón.

Members of two fundamental bands in the most recent Andalusian rock, they give us the opportunity to discover their world, free and with flamenco vibes, always restless and of the streets. With «Rock de Palo», their third album, they make it clear that their rock is the son of Pata Negra and that flamenco is in their blood.

After his successful career in Fondo Flamenco, Alejandro Astola formed Rockallano and made his solo debut with a 30-song album: “Rockallano & Canciones Perdidas” (2015).

At the end of 2016 he met Diego Pozo “El Ratón” with whom he released at the beginning of 2017 a live album “Gargantas callejeras y guitarras de cartón” while preparing an album with 12 new songs, and which strengthened the duo: “El Hombre Caracol” (2018).

Astola has collaborated with such emblematic artists as Gualberto (Smash), Zatu Rey (SFDK), O’funk’illo or No Me Pises Que Llevo chanclas, and current artists such as Juanito Makande or El Canijo de Jerez, and formed a close artistic relationship with Capitán Cobarde (Albertucho) with whom alongside Ratón and Ana Boheme they toured Europe in a motorhome making the streets their stage during the month of August 2019.

Diego Pozo after his depart from Los Delinqüentes dedicated himself to playing and producing for other artists such as Muchachito Bombo Infierno or Kiko Veneno, as well as being a member of the super band G5.

On YouTube they have several parallel audiovisual projects; apart from quantity of videoclips and lyric videos written and directed by Astola for their singles. ” La Vuelta al Mundo en 80 Canciones” or the video series “En La Campiña” are part of a channel that already has more than 15 million views. 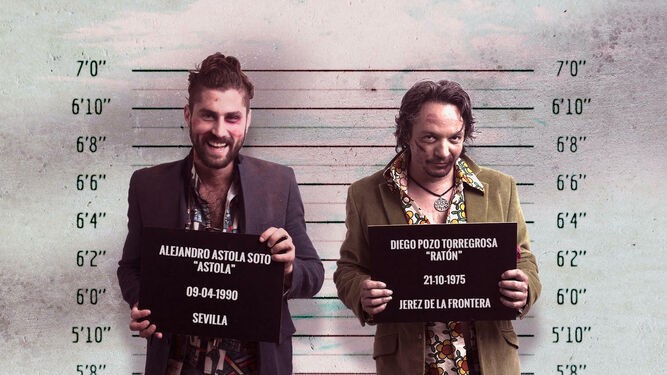 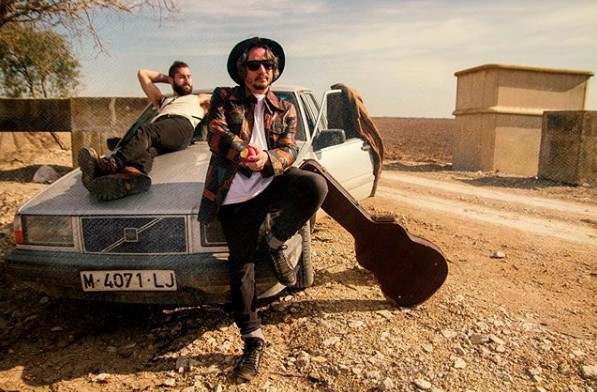