It is the revelation project of folktronics not only in Spain, but in the world. His mix of traditional Galician rhythms and contemporary electronics, creating a sort of found footage in which he re-signifies the codes of traditional Galician music through an absolutely current but also futuristic look, led him to give almost 90 concerts in little more than a year. anus.

2020 has started it exhausting all the seats in its first show in Paris; and in the next few days it will land for the first time in cities like Milan and Florence; and his first tour of Mexico, which will take him through high-profile events such as the Bahidorá Carnival or cities such as Cholula or Pachuca. Despite how difficult 2020 was to perform, it offered almost 30 performances, most of them in the summer, selling out tickets in absolutely all the cities where it passed, including the Patio del Cuartel de Conde Duque in Madrid.

Live, it has a very unique format. The artist himself uses different machines (sequencer, synthesizer, etc.) and mixes them with traditional Galician instruments (different flutes, cunchas, ocarinas …). In addition, he is accompanied live by one of the most prestigious young video artists in Galicia: Adrián Canoura, who projects on a multiscreen and even uses image synthesizers and cameras with which he records live and intervenes in the projection. In Spain, in addition, it also has a ‘band format’, in which in addition to the aforementioned, it is joined by the prestigious Galician percussionist Xosé Lois Romero and the tambourine / cantareiras sisters Andrea and Alejandra Montero, who accompany him singing and dancing in direct.

During 2020 he published a new EP and made collaborations with international artists such as the British El Búho or the Portuguese HAEMA, among others. Meanwhile, he continues to release singles (in the last two weeks he published two, along with collaborators such as the vocalists of Fuel Fandango and Novedades Carminha) and remixes (his remixes have already been published for Nicola Cruz, Chancha Vía Circuito, Balkan Taksim, Kermesse , Lagartijeando or Blanco Palamera; and in the coming weeks those he did for the Colombian Montoya and the Ecuadorian Mateo Kingman) and songs that he has made in collaboration with the Portuguese HAĒMA and the British El Búho will be published.

In 2021 he found him with a new album, “Embruxo”, which will be released in May through Raso Estudio and which has collaborations such as those of the Asturian Rodrigo Cuevas or the Galician folk group Lilaina. Throughout this year he will continue touring throughout Spain and part abroad, after having been selected by the Colombian-Spanish project Observatorio Transoceánico, the North American music fair LAMC and planning an international tour that will take him to present his new songs on stages of large capacity for Spain, Europe and Latin America, if current conditions allow it. 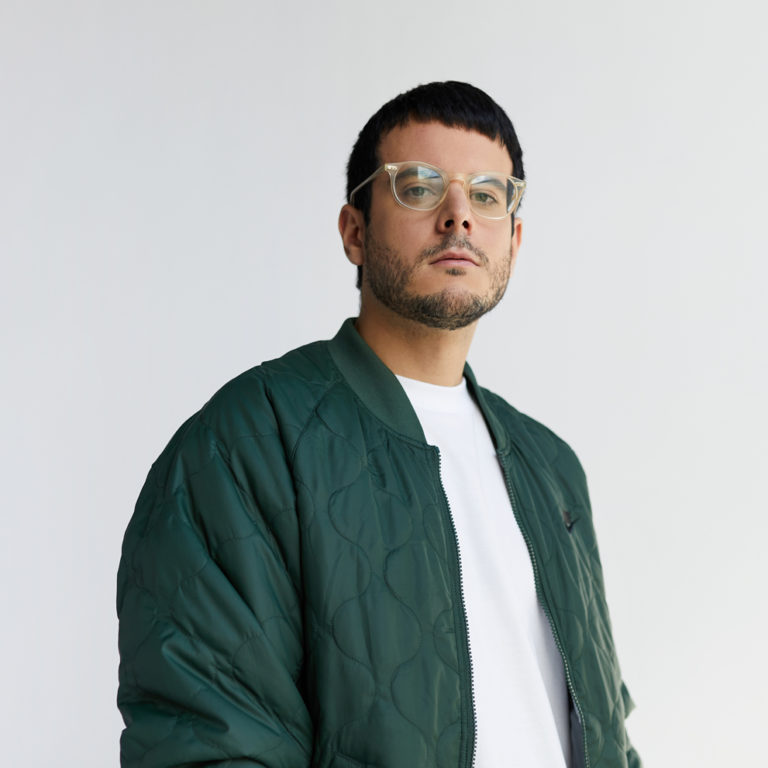