The greatest rock band of all time said: ‘Everything you say we are, we are and even worse.’ Biznaga would commune with that motto if it weren’t because he doesn’t give a shit about rock.

They appeared during 2012 and … do you really not know them? Seriously? If you are reading this kind of biography of the group, you are serious. I’m sorry, and i´m sorry for you, because it means you have to be in a coma or something. That’s why I’m not going to insult you, but I do recommend that you resume your life in 2014, when they released their first long album, ‘Centro Dramático Nacional’, accelerated exercise and electrified folklore, which slipped into the top positions of all lists with the best of that exciting course. After that, while you were sleeping, they played all over Spain. Same In 2105 and 2016. Then 2107 came and released ‘Sentido del Espectáculo’ with an American label (Slovenly Records) and repeated the move: bigger audiences, on the other side of the pond too, and great attention in the specialized media. In 2018 and 2019 the same, with presence in festivals such as Mad Cool, FIB, Vive Latino, Low Festival … So until today, which is almost 2k20. If you are reading this it is that you have left the comma Congratulations!, But you must be confused, everything has happened very fast. The world has changed. People do very rare things like taking the fanny pack to shoulder bag mode, or writing 2k20 instead of 2020. Don’t be afraid. Do not be sad. Just stay connected to the Big Screen, and you will understand everything. 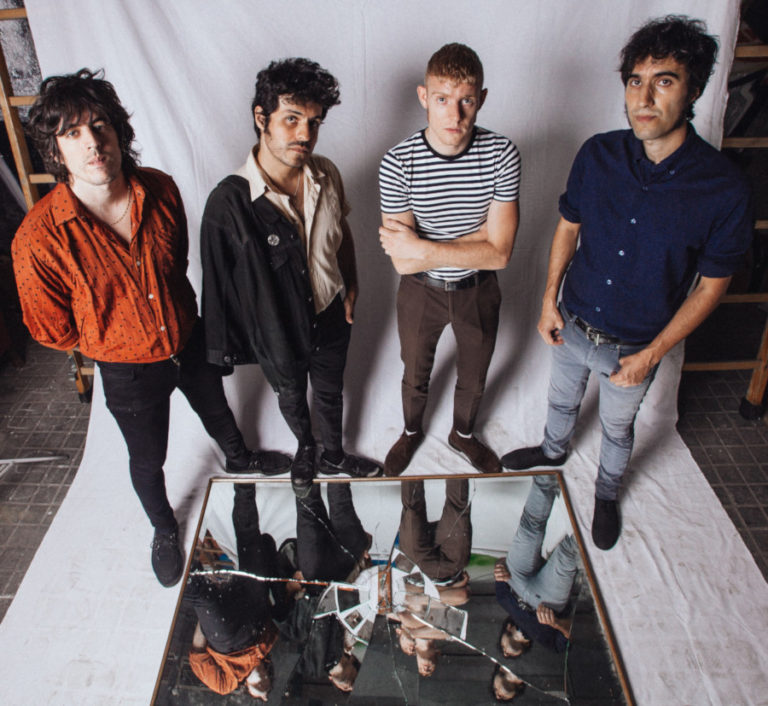 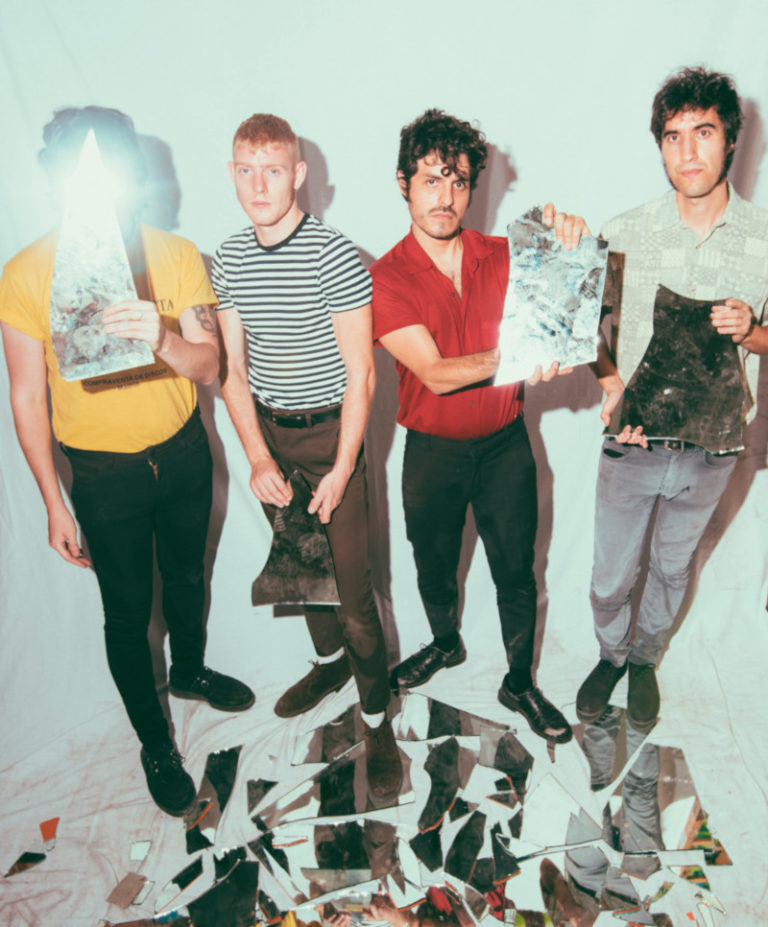