María del Mar Rodriguez Carnero, aka Lamari of Chambao, is an open and frank woman who makes a firm stand for changes and renewal; that’s why she chose Nuevo Ciclo as the title of her new album. She doesn’t like doing things by halves. After celebrating Chambao’s first decade with the release of 10 Años Around The World, she felt the urge to explore new and unknown territories: “It’s only natural to feel the need for change; to feel something pushing from the inside,” says the artist born in Malaga.

Most of the songs featured on Nuevo Ciclo were written by Lamari after coming back from a trip she had taken early in 2015, and once she has closed the first fifteen years of Chambao’s musical career.

En la raíz is a song dedicated to the Nuñez family, who were in charge of the Uruguayan ‘candombe’ rhythms. But this is not the only surprise on this Nuevo Ciclo, which draws inspiration from new soundscapes: Dentro de mi pecho is an Argentinian ‘chacarera’ (featuring Jorge Drexler on the guitar); Dondeandaré reveals an afrobeat sound; Jorge Pardo is in charge of seasoning the reggae song Mejor versión with the sound of his flute; Aquí y ahora travels overseas to Morocco…

Away from definitions which constrain music, Lamari speaks about how important it is to feel connected to LOVE – true, unconditional love; the one coming out straight from our hearts towards all the beings living on the planet, and the Universe.

The work as a co-producer by Eduardo Cabra -aka Visitante13- turned out to be essential in the making of Nuevo Ciclo: “He is a continuous display of imagination and I realized that we make quite a good duo together,” says the leader of Chambao, “We have a great connection when it comes to making music.”

By choosing Eduardo as the producer of the album, Lamari was seeking to start off this ‘new cycle’ from scratch, with a change in her sound, innovating her style and exploring new territories away from her comfort zone: “What I wanted was, above all, to enjoy exploring new and organic sounds; and I thought Eduardo could bring this freshness to the album and that we would really have fun working together. And I was right: I got specially and personally involved in this album more than in any other previous album by Chambao…Just as Eduardo described it, I have ‘lived’ this album.”

Nuevo Ciclo is a surprising, honest and frisky album on which Lamari seeks to unveil a new face after Chambao. 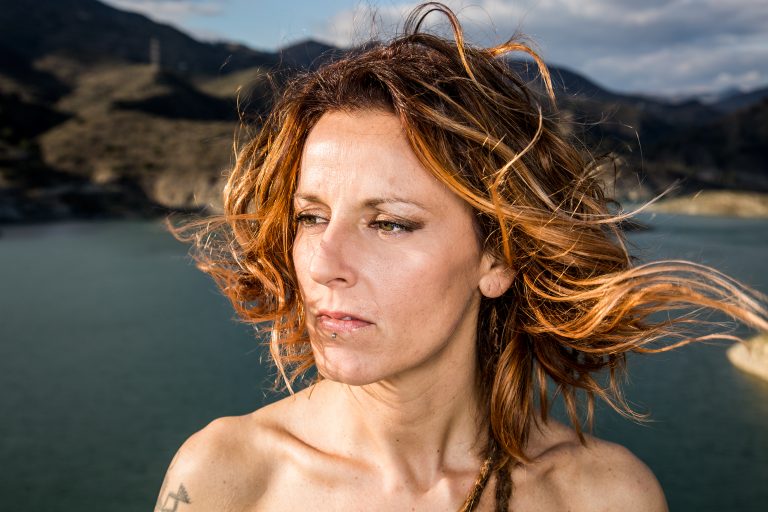 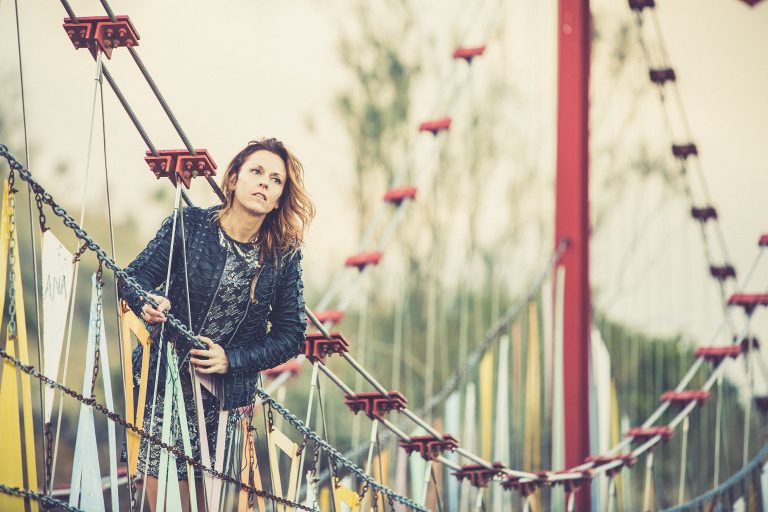 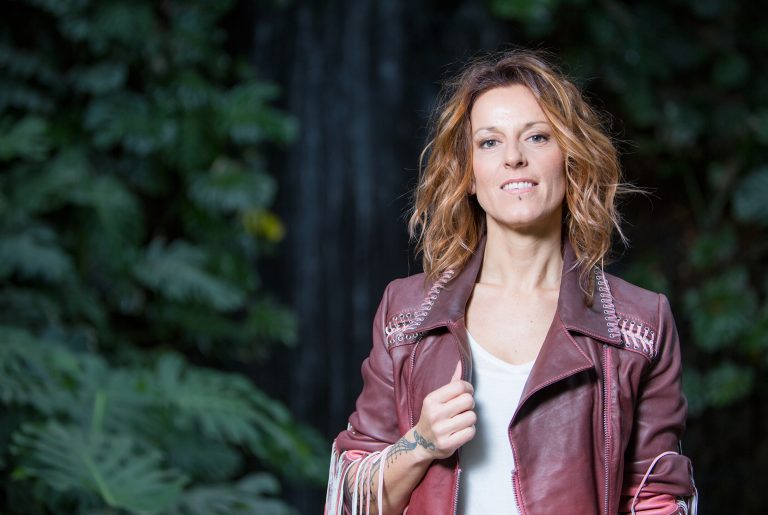