One of the very few active bands from Spain’s first wave of mestizo bands in the 90s, along with the likes of Amparanoia and Manu Chao, Eskorzo are at a peak point of their career in 2018. Their latest albums, where they have undergone a deep voyage into afrobeat and latin sounds, have earned them both the applause from the critics, and successful touring.

In “Alerta Caníbal” (Rootsound Music, 2017) the band fully embraces latinamerican sonorities, so it’s not a coincidence that they chose Medellin, during their Colombian tour, to premiere this work. The album is nominated for Best World Music Album at Premios MIN, the spanish independent music awards.

Eskorzo goes into a sound jungle armed with eleven tracks filled with predatory energy, loaded with tropical fever, cumbia beasts, and tangled roots of  andalusian flavour that will make your bones crack from dancing whenever you see them live. It’s a conceptual record that spins visually, musically, and lirically around the concept of cannibalism in all of its sides, from physical to emotional, individual or social. This concept is also reflected in the amazing artwork developed by Luis Toledo (Prisamata Studio), turning the album into a visual masterpiece. 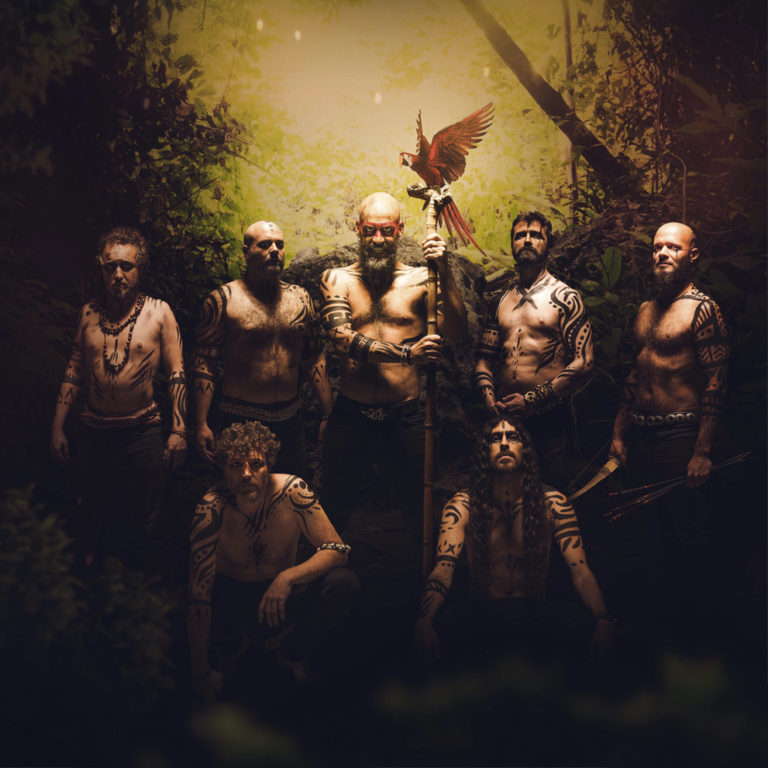 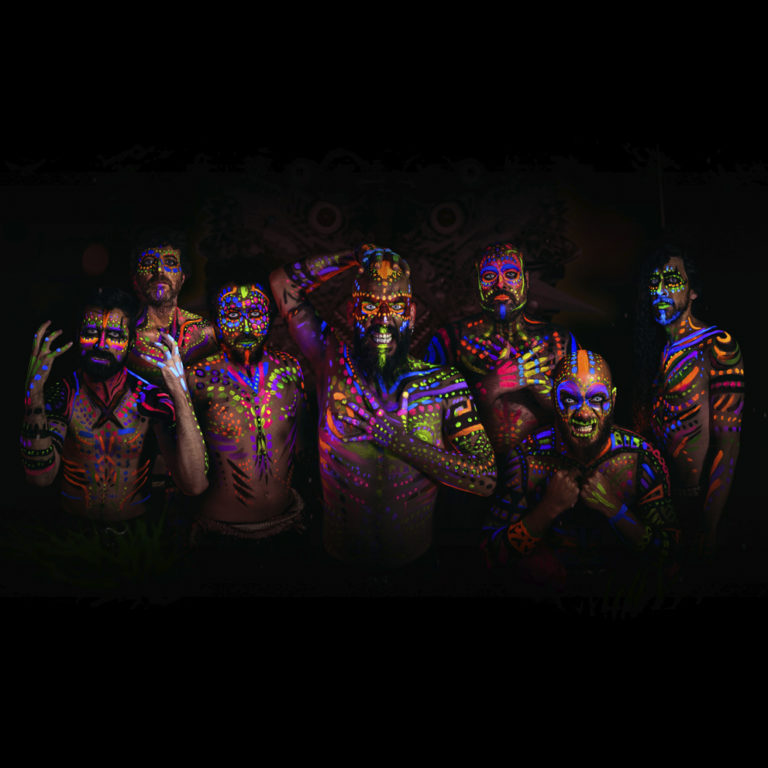 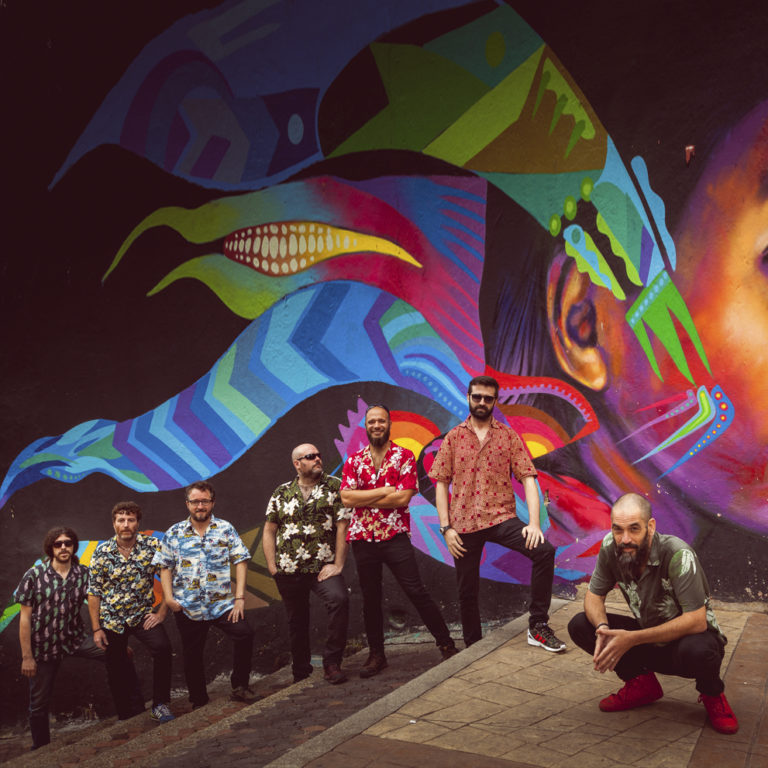