The success of Fyahbwoy is the testimony of the power and the growing influence of social networks, streaming music, and alternative media. With a career that now covers 10 years, five studio albums behind him, this Spanish-speaking urban reggae dancehall artist has been able to manage his career with great prosperity based on a DYI philosophy. Fans from all over the world have watched their videos and played their music for hundreds of millions, with a strong community of fans in Spain and LATAM. After disembarking in 2016 in the US market in the hands of the prestigious label Nacional Records (winner of numerous Grammys) with his compilation album Tanto Por Ti, on March 23, 2018 Fyah has released his latest album F.Y.A.H. on both sides of the Atlantic. The career of this artist is now at its sweetest with an audience growing every day. 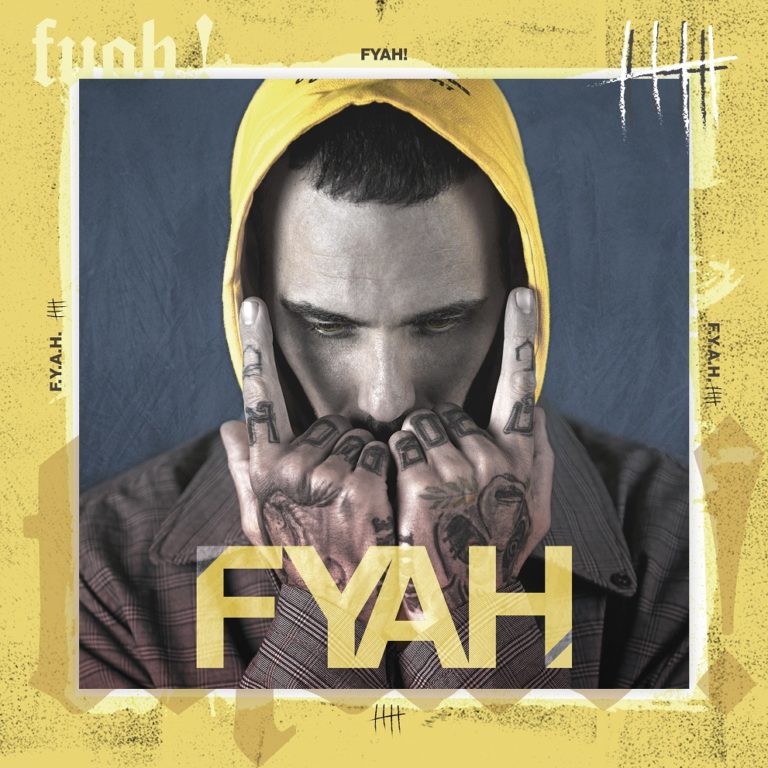 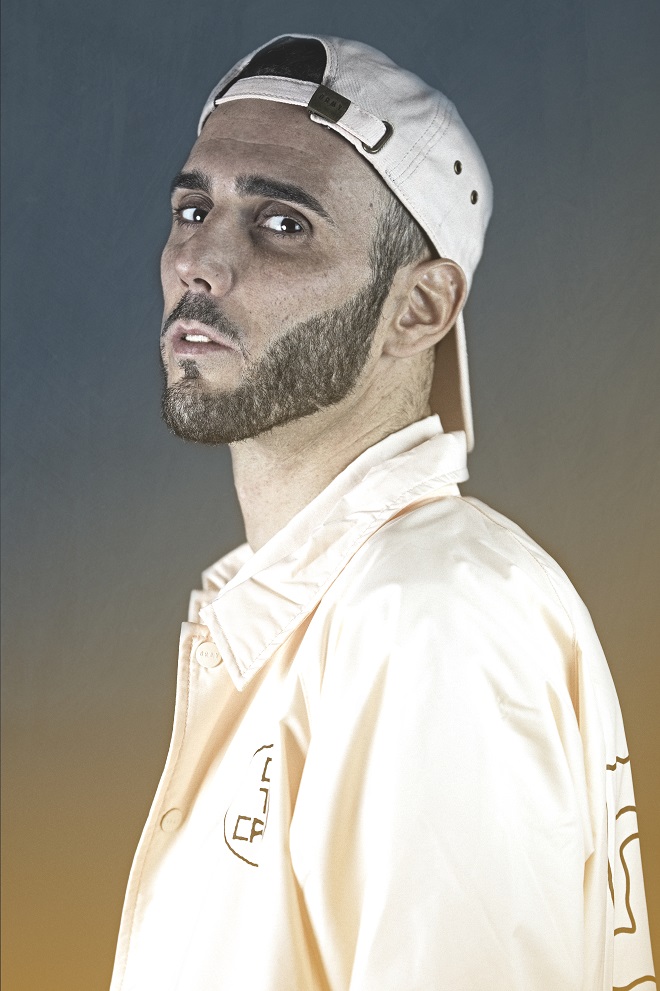 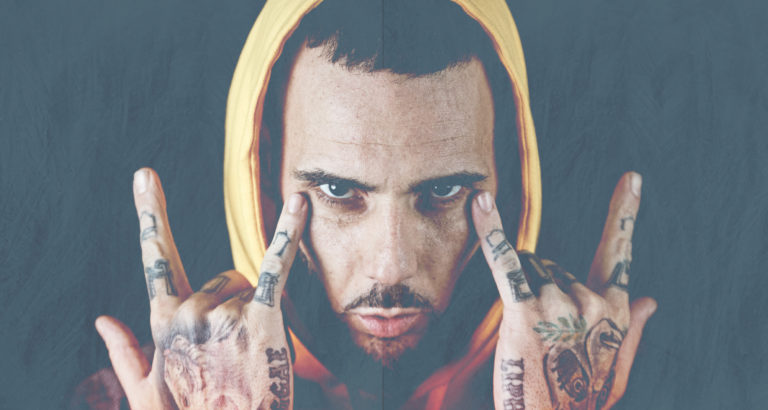