The band was formed by José A. Pérez and Esteban Ruiz in late 2010 in Seville, Spain. Since then, the band has managed to build a solid, powerful and personal “musical perfectionism”, in words of Tomás Fernando Flores, director of Radio 3 (Spanish National Radio). A sound that can hardly be compared to any band you have heard recently. You can fin hints that lead you to Boards Of Canada, The Album Leaf or Sigur Rós, tangled in sober, deep melodies that take you to grounds where Mark Kozelek or Neil Young would feel cozy on. Every influence you find, opens the path to its perfect complementary opposite.

The band have performed over 200 shows within the six years, counting tours in The US, The UK and Japan among them, and concerts in Spain, France, Iceland or Ukraine, where I am Dive was the first Spanish band to perform at GogolFest. In 2016, I am Dive toured in China, Canada, Spain and Sweden and this has been the year of the confirmation of WeAreWolves Records, the company the two musicians in I am Dive founded in 2013 and that is no longer just a legal structure to work with I am Dive, but also a home label to emerging bands Pumuky, Unsuspected, Hi Corea! and San Jerónimo. 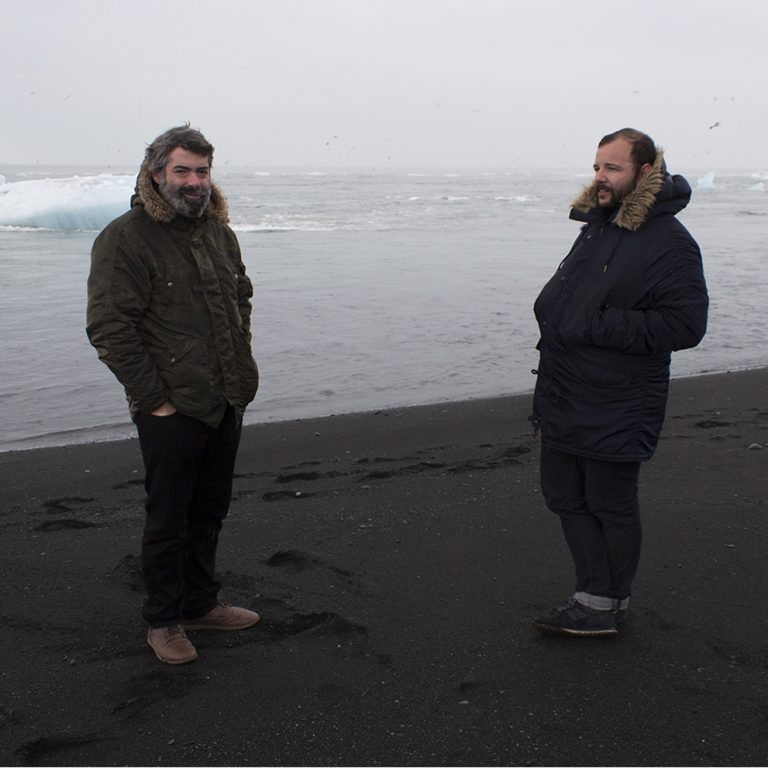