One of the leading voices of a new generation of flamenco cantaors carrying forward respect for the traditions of the genre while infusing them with contemporary relevance. Born into a gypsy family he grew up singing and at the age of eleven won his first television contest. Aged 18 he recorded his first album and joined Carlos Saura’s company. In the ensuing decade and a half he has released three more – the latest, Amor, was nominated for the 2021 Latin Grammys – and a series of singles working with maverick producer El Guincho, who brought orchestral electronic enhancements to the raw beauty of his free-flowing voice and telepathic guitar accompaniment of long-time collaborator Diego del Morao. Israel Fernández draws from the deep well of flamenco to captivate new audiences with its timeless power. 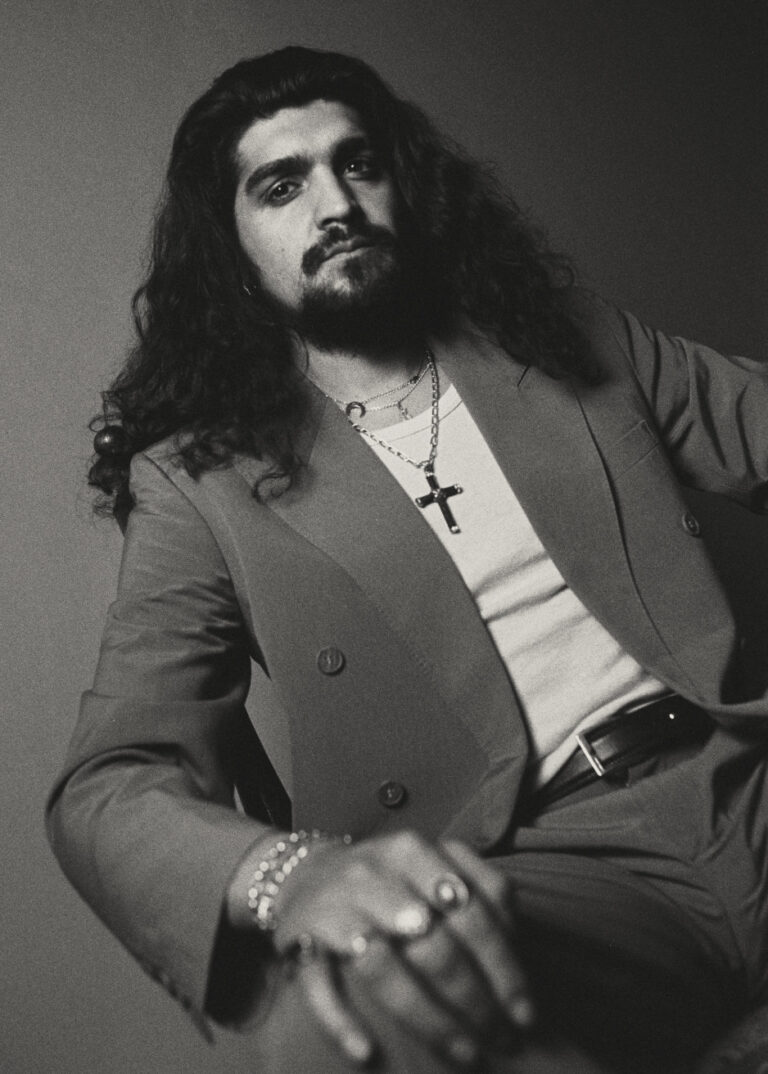 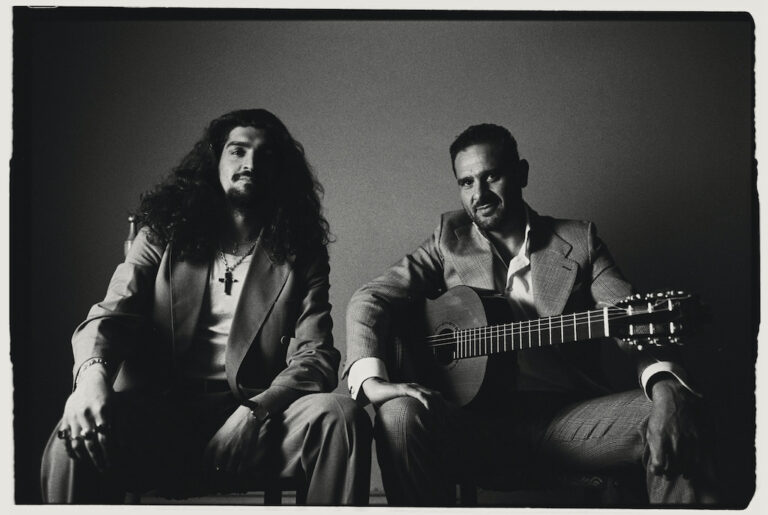 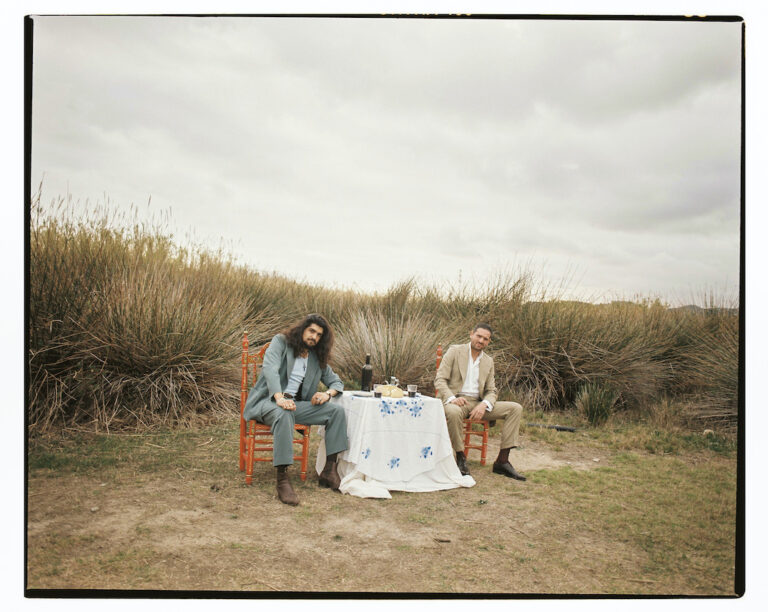