Born in Granada, he begins his musical activity with jazz and rock bands in the 70. Since 1980 he collaborates in different recordings with great musicians and in 1980 he creates his own band JAVIER PAXARIÑO GROUP and he records his first album “Espacio Interior”. Renowned as one of the best saxos in Spain, he is a pioneer in the fusion of different sounds employing the original instruments from other cultures.

His last album, DAGAS DE FUEGO SOBRE EL LABERINTO, published in 2015, is an homage to the Mediterranean culture. 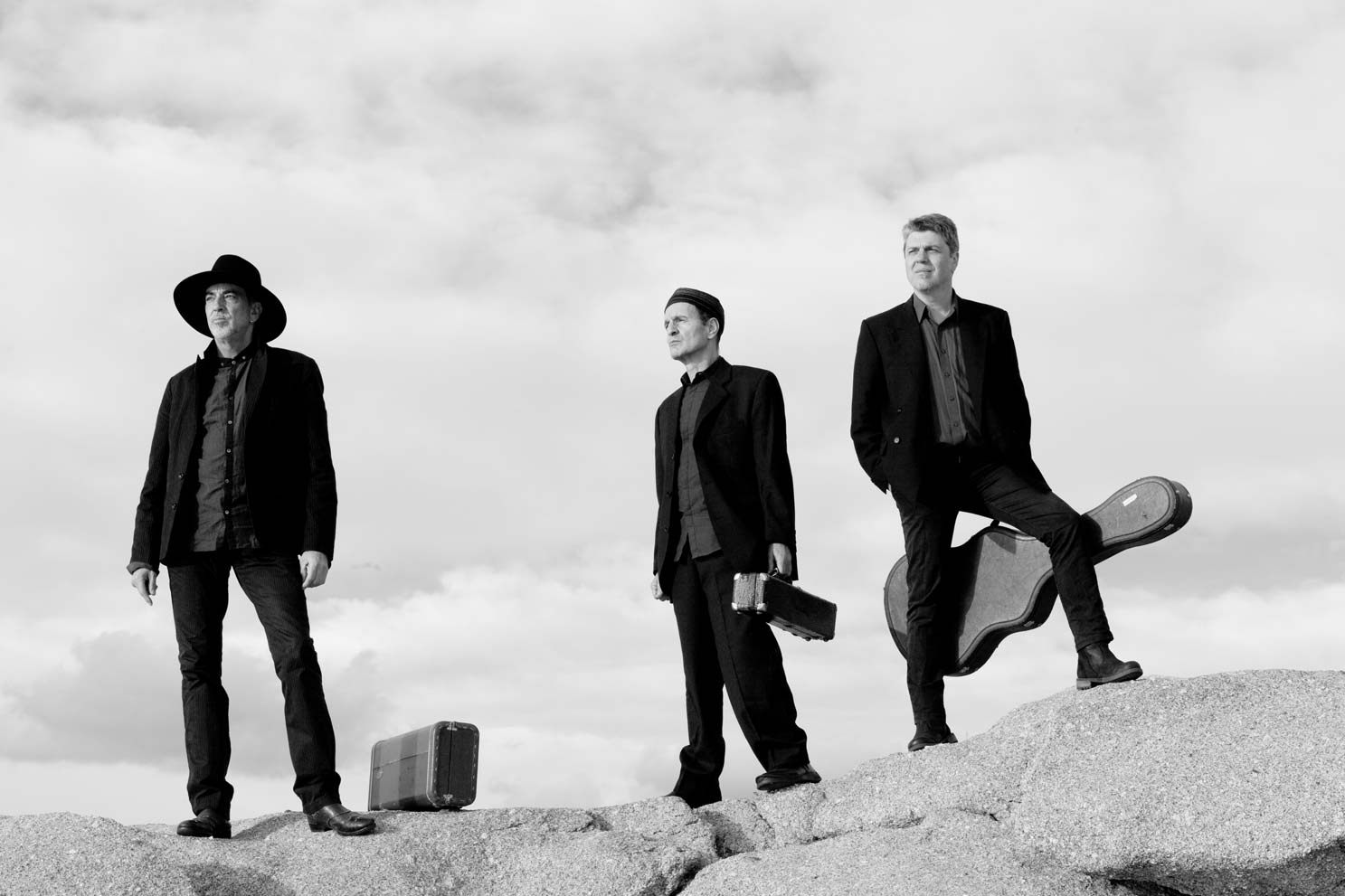