JOE CREPUSCULO ( Jöel Iriarte ) is a Spanish songwriter, one of the most unique and creative characters in the country .

Solo has released seven albums ( School Zebras , Supercrepus National -Disco the Year for the magazine Rockdelux- , Chill -Out , Nuevo Ritmo , El Caldero , Baile de Magos and New Mysteries ) , a vast showcase of culture and latin folklore that in his hands enjoys a freedom and a rare impudence.

It’s been a few weeks since the launch of Disco duro (El Volcán Música / Ópalo Negro, 2017), a collection of twelve songs to dance, laugh and think at the same time. Once again, Joe Crepúsculo has reinvented himself for his eighth album incorporating to his personal sound everything that he has been finding along the way during these years, without any prejudice and always guided by an unprecedent intuition in the Spanish music. 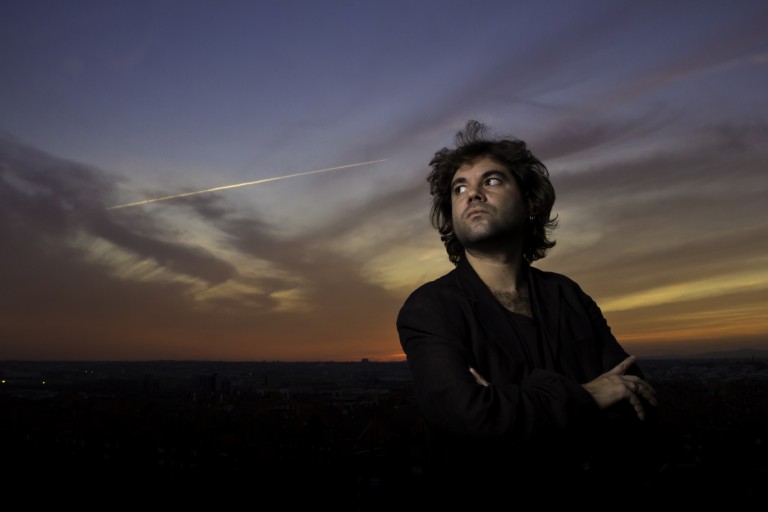 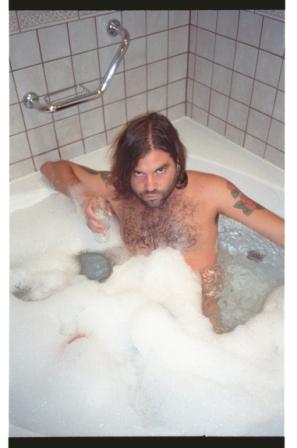 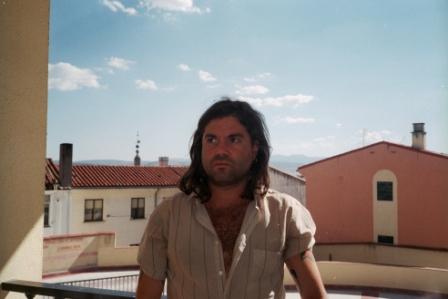