It is not easy to define what Kokoshca means to us. We once heard on a radio program on Internet that Kokoshca was the most special band in the world that was not from Hoboken, New Jersey. And we liked it, although stylistically don´t have much in common with Yo La Tengo, they do share a common ground in terms of freedom and imagination.

In actuality Kokoshca is more than that, a band with an elusive discography followed by a growing cult – for instance. Their first two albums, cd-rs published by Birra y Perdiz (agur eta ohore!) offers a collection of small gems deeply rooted in the independent scene , and a generational anti-anthem Elefant rescued soon after with good judgment, “La fuerza”.

In Ayo Silver! we are unredeemed fans of the band from Pamplona and feel beyond proud of publishing this third full-length, in reality the first with commercial distribution. “Hay Una Luz” is an expressionist work revealing the multiple faces and nuances of Kokoshca, sometimes concrete and often kaleidoscopique. In our humble opinion, a masterpiece.

“Hay Una Luz” is, above all, an album of rock’n’roll, openly and with head held high. Here there are “El Búho” – pure New York Dolls, or “Directo a tu corazón”, a song that would have Josetxo Ezponda´s blessings. “Yon y Yo” appears as the LPs tour de force, a transmutation of Lou Reed and Serge Gainsbourg, an hyperrialistic tale out of a bleeding pen and raw improvisation. “No return” is a slap-in-the-face new wave cut fueled by the great voice of Amaia, “Cuchillas” enters into a rainforest in which Les Baxter quarrels with Tom Waits from Swordfishtrombones and, to close the LP, the sweet waltz “Las Flores del Fin del Mundo” confronts Amaia´s voice with El Drogas, former Barricada, in a finale that should be remembered for a long time. 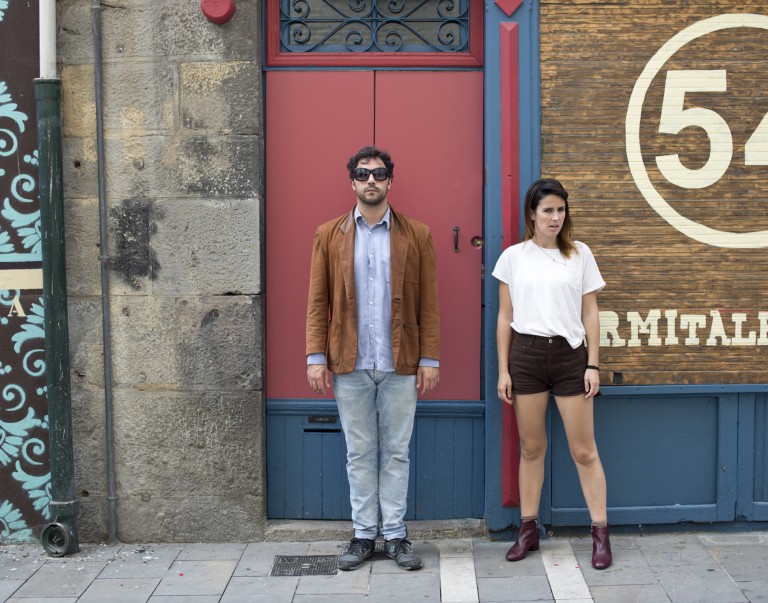