Lori Meyers is a Spanish indie-rock band, from Loja, Granada (Spain). Its name is due to the song «Lori Meyers» of the American punk group NOFX that appears in their 1994 album Punk in Drublic.
They were formed in early 1998 by Antonio López (Noni), Alejandro Méndez, Julián Méndez and Alfredo Núñez. After self-publishing several models such as Demo, The Five Windows and the Journey of Studies of my Neurons signed their first record deal in early 2004. That February they put down the tracks for their first studio effort Viaje de Estudios, produced by Mac McCaughan. Their debut album made quite a buzz, receiving rave reviews from media outlets including Radio 3 and indie publications. The critical praise led to Spanish national radio (RNE) program Ojo Crítico honoring them with the Ojo Critico Música Moderna award.

Lori Meyers released their second full-length album Hostal Pimodan in June 2005, with production duties handled by Thom Monahan. The disc was re-released as a double album in 2006 when they signed with Universal.

After touring non-stop for almost two years, whipping up the crowds at some of Spain’s premier venues and festivals including FIB, Sonorama, Contempopránea, etc., Lori Meyers went back into the studio to cut the tracks for their third album. Cronolánea was recorded in October 2007, helmed by producer Ken Coomer and his engineer Charlie Brocco. Released by Universal in March 2008, the album was voted Spanish Album of the Year by Spanish indie music magazine Mondosonoro.

Lori Meyers added a sixth member for their live shows on the Cronolánea tour, and performed over one hundred concerts as a sextet. In addition to accolades from Mondosonoro, in 2009 they also picked up the Granada Joven award in the Promoción en el Exterior category, the Andalucía Joven de las Artes award and the Pop-Eye award at the Festival Cáceres Pop-Art for Best Spanish Album in 2009.

The album quickly took up residence among the Top Tracks on MySpace, Spotify and Last Fm for several weeks in a row, and since its release, Lori Meyers have been selling out all their shows — they sold out Madrid’s legendary La Riviera (venue capacity: 3,000 people) and repeated the feat in Barcelona, selling out tickets for their show at Sala Apolo a week before the event.

Lori Meyers released their highly anticipated fifth studio effort, Impronta, on March 3, 2013. The album peaked at #3 on the Spanish albums chart, making it the band’s best chart entrance to date. After spinning off three singles (Planilandia, El Tiempo Pasará and Emborracharme) and launching an innovative augmented-reality promotional campaign that allowed fans to access the record from posters in the street, this new stage finds the Granada-born group at their most popular. Lori Meyers wound up one of the most successful tours of 2013 with a three-night run of sold-out shows at La Riviera (Madrid) in December.

To top off a successful year, Lori Meyers announced they would be featured in the soundtrack for The Hunger Games: Catching Fire. Starring Oscar-winning actress Jennifer Lawrence, the latest installment of the epic franchise has delighted millions of viewers around the world. Hombre A Tierra is a previously unreleased track, inspired by the universe created by writer Suzanne Collins. The brand-new tune will be heard when credits roll in theatres in Spain and the Lat-Am region, and features alongside other original pieces of work by high-profile international artists such as The National, Antony And The Johnsons, The Weeknd, Lorde, Patti Smith and Coldplay. All of this came almost in-synch with an impressive accolade: Impronta was voted national album of the year by the readers of influential daily El País.

With 9 published works they are one of the most important groups in Spain. Their latest album, 20 years, 21 songs is a collection of unpublished classics and songs with which Lori Meyers celebrates their entire career. 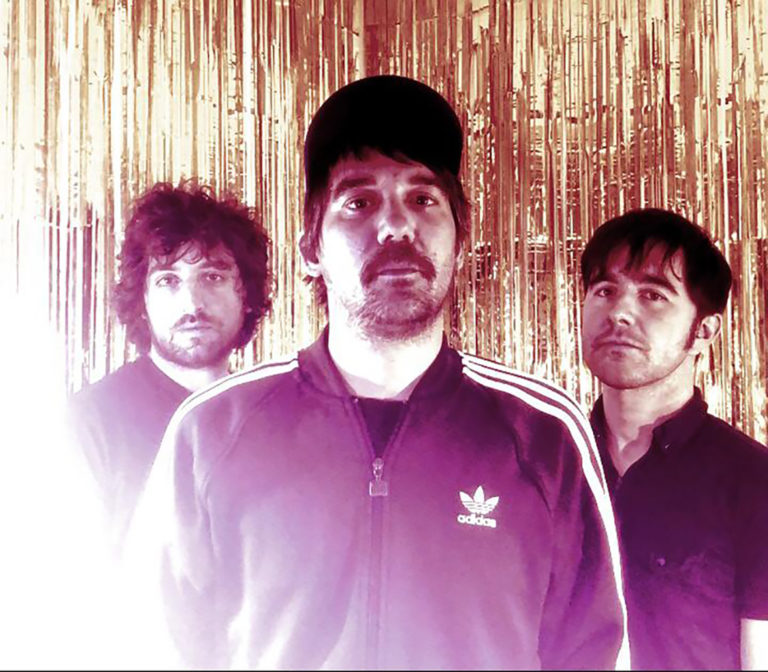 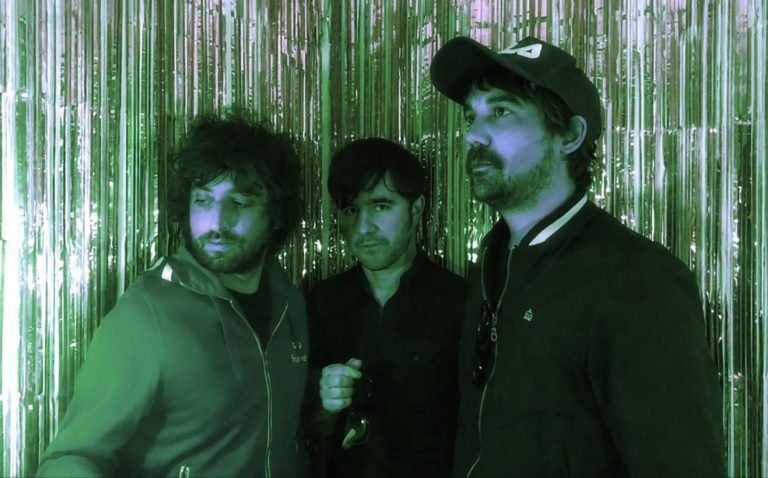