Los Coronas, a band formed in 1991 when Fernando Pardo (Sex Museum) joined David Krahe (No Wonder) and together started a musical project: “Rock’nroll with lots of reverb and Dick Dale’s pure surf sound”. Apart from Dick Dale, the band inspired in the music of The Ventures, Link Wray or Jerry Cole to create the landmark sound of Los Coronas. “We chose the surf style rock music as a means to get a Doctor degree in rock’n’roll. We worked really hard, imposing ourselves a high level of self-discipline”, explained members of the band. “We had been playing since 1991 but it was only in 1995 when we felt we were ready to record an album. We have always been very ambitious as regards music, but no ambitious at all with respects success.”   “Our music sounds exotic, even flamenco-like to audiences from overseas, specially the American audience”, says David Krahe. “Then we have to explain that we are not flamenco musicians, it’s rather our Spanish culture reflected in our music. When we play in other countries but Spain (USA, UK, Mexico, Italy …) we get an incredible feedback from the audience”.

The band (whose name is taken from Corona- a city in California where Fender made guitars until 1991), released albums like the EP Tormenta (1992) and the albums Los Coronas (1995), Gen-U-Ine Sounds (1996), The Vivid Sounds of … (2003), Caliente caliente (2004) Surfing Tenochtitlan (2006), Have a Cocktail With … Los Coronas & The Hi-Risers (2009), a band which has been on tour with Los Coronas around Spain, Europe and Mexico. Los Coronas have also released the EP Dos Bandas y Un Destino (2010) together with the band Arizona Baby and the DVD Dos Bandas y Un Destino: El Concierto (2011). Under the name of Corizonas, both bands have released the album The News Today (2011).

In the past twenty years, Los Coronas have seen their songs appearing in R’n’R and surf instrumental music compilations released in the USA, Japan, Germany and Sweden; how Phil Dirt placed them on top of the list of the best surf bands in the world; they opened the shows of their master Dick Dale in his Spanish tour; they’ve played at the South by Southwest Festival in Austin (Texas) and the Vive Latino Festival in Mexico in front of 40,000 people, among other remarkable events. Los Coronas have created their own distinctive repertoire which they alternate with their unique versions of songs by Dick Dale, Los Brincos, Kraftwerk, Pink Floyd, Del Shannon, Dead Kennedys, Dave Brubeck, Tony Joe White …Los Coronas are back with Adiós Sancho, their most open minded album, which goes beyond borders and labels. This is the new work by the Spanish instrumental band per excellence. 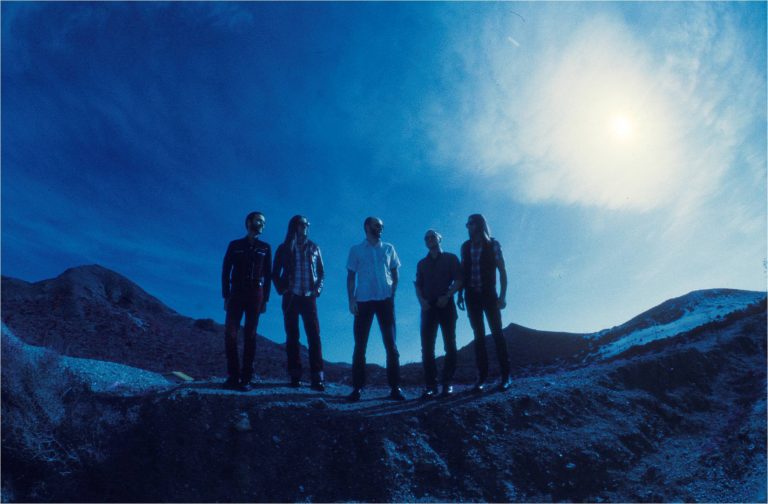 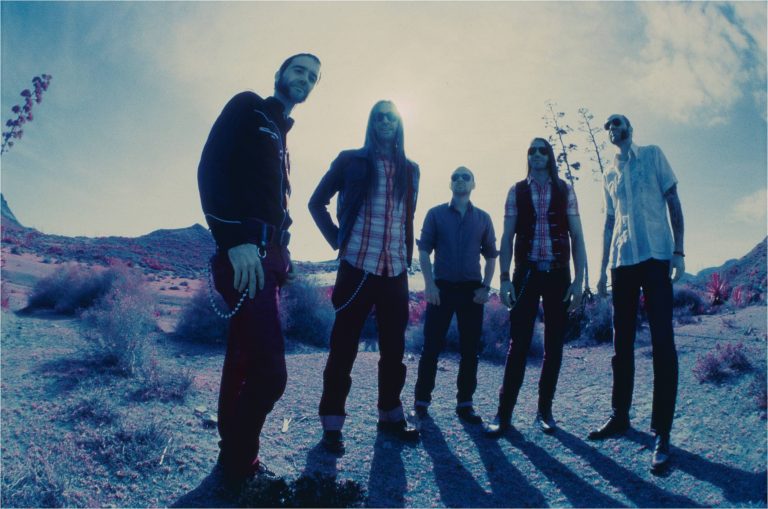