MARLENA is the link between two young artists Ana Legazpi and Carolina Moyano and the revelation duo of 2021. Their sound is characterized by Ana’s composition and voice and Carol’s Pioneering productions.

They started as W-Caps when they met and participated in “X Factor Italy 2017” and later in “X Factor Spain 2018″, where they reached the final. Their style is indie-pop and their lyrics talk about the daily routine, love and heartbreak stories.

In 2020 they release their first single as MARLENA “Sociedad Limitada”, a beautiful ballad.
In April 2021, they released “Me Sabe Mal” song that quickly became a hit; accumulating millions of streams, they achieved #8 in top viral, #122 streaming in Spain, top Shazam, etc.

In July, they released “Gitana”, one of the favourites songs among their short but intense repertoire. After the summer, they presented the remix of “Me Sabe Mal” with the talented group Bombai.

During the summer of 2021, they gave more than 30 concerts, opened Camilo’s concert, made several sold outs and, in November, launched “Muñequita de cristal” consolidating MARLENA as one of the revelations of the national music scene.

In February 2022, they presented their most intimate song “q te vaya bonito”, composed by MARLENA and Alice Wonder.

With just 6 singles on the market, they have become the musical revelation female duo in Spain. Their summer hit “Me sabe mal”, is already a gold record in Spain (with more than 14.6 million streams). They have been nominated for “Best New Artist 2021” at Los 40 Music Awards and “Best Pop New Artist” at the Odeon Awards. They have also been finalists in the MadCool Talent By Vibra Mahou 2021.

This year, in addition to keep working on their music, they will tour important festivals around Spain such as the Arenal Sound, Ribera Sound, Holika Fest or the Fan Fan Fest, among others. 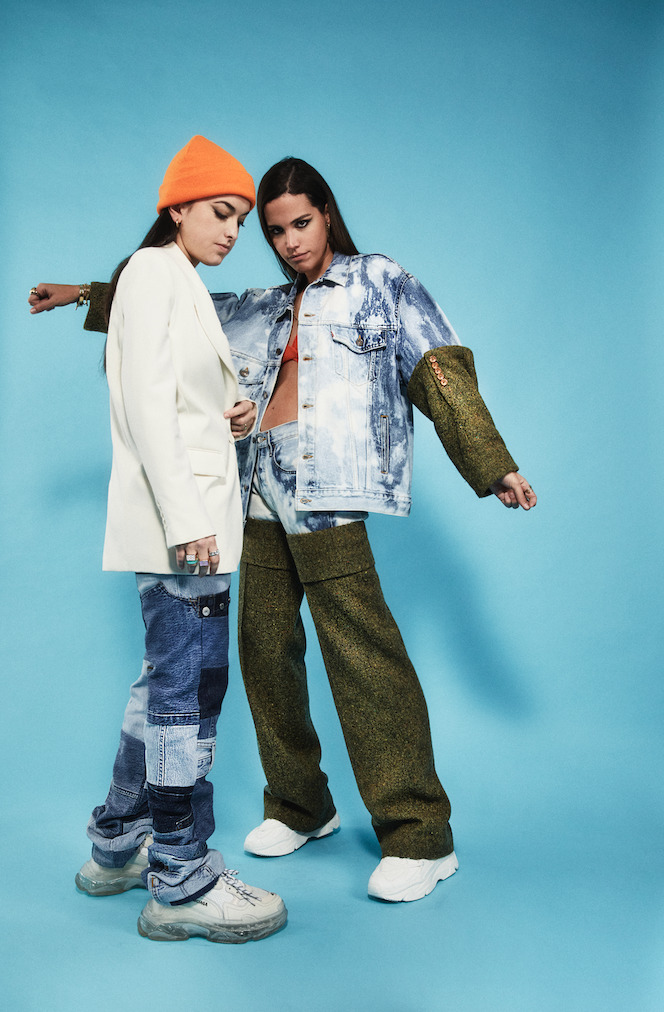 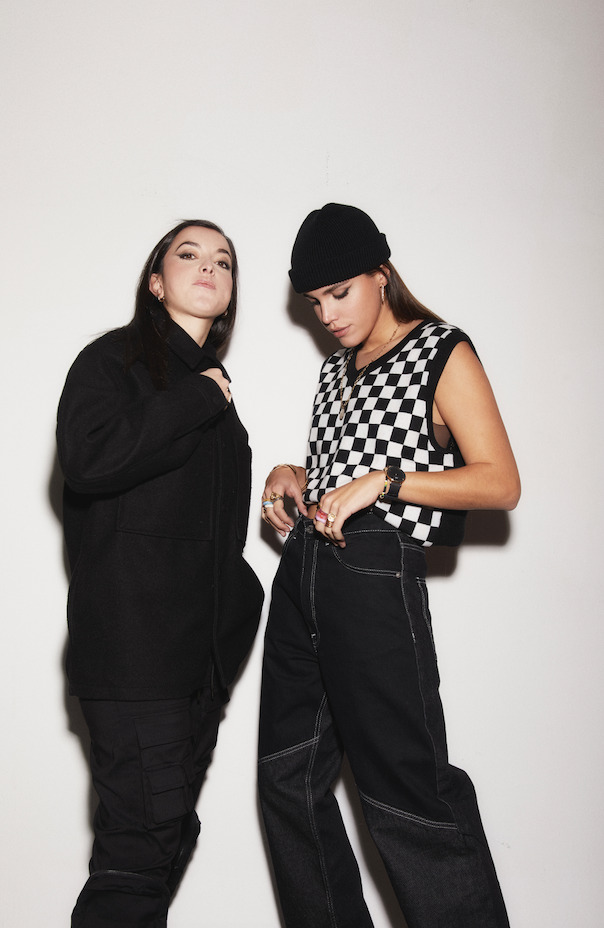