Following the tradition of blending and fusing flamenco and afroamerican rhythms that goes back to the late 70’s, Moncho Chavea has become one of the key players in the new “urban flamenco” scene, merging trap, hip-hop, EDM, reggae and reggaeton with traditional flamenco sounds.

As partners, Moncho Chavea, Omar Montes and Original Elias form one of the most prolific and creative collectives of the urban underground scene, defining the new urban avant-garde in Spain.

The trio work together while developing their independent, well differentiated careers featuring other urban artists.They represent the authentic local urban sound, from the hood (Pan Bendito and Cañorroto, Madrid).

Moncho Chavea, in some way the catalyst of this union, has produced most of their published work, though Omar Montes and Original Elias continue to work with other producers.

Omar Montes has developed a style inspired by American trap and raggaeton artists, and Original Elias surprises with one of the most powerful flows that can be heard rapping in Spanish, with his Caribean style influenced by Jamaican Dance Hall.

Things have changed a lot since Moncho Chavea started recording his songs and uploading videoclips to YouTube more than three years ago.
During this period the artist and producer’s popularity skyrocketted, bringing more than 140k subscribers to his YouTube channel and more than 50 million views of his videos. His latest big hit with Omar Montes, CONMIGO, has broken down barriers, collected more than 16 million views on YouTube and been played more than 2.5 million times on Spotify.

Original ELias has reached more than 3 million views on YouTube with his song MENEITO, the remix of which will be released shortly across all music platforms, promising to become one of the biggest hits of the year.

Omar Montes has amassed more than 86k followers on his Instagram account and his Youtube channel has more than 50k subscribers. He released FUEGO, a new single in which he has surrounded himself with the very best of the local rap scene, with Fyahbwoy, Arce and Denom as featured artists. It has got 500K views in 5 days.

Keep an eye on CHEAVEA’s sound and everything that’s coming soon!! 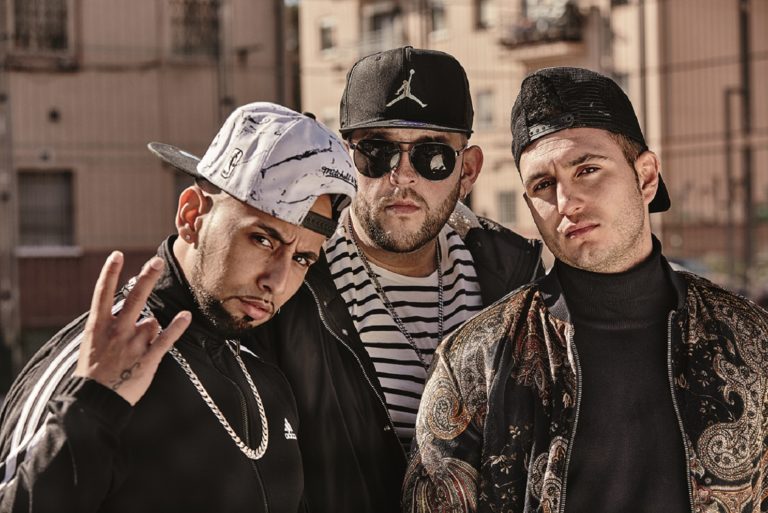 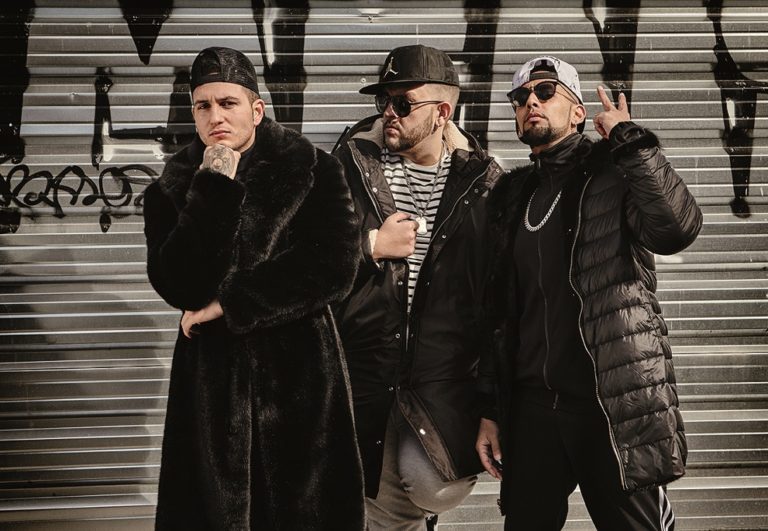