Natos & Waor are a rap duo from Madrid characterized by raw, shameless letters and no mincing.

They have three Demos: Por la Jeta (2011), Catarsis (2012) and Hijos de la Ruina (2012), with Cool (a.k.a. Recycled J), and three Discs: Caja Negra (2014), Martes 13 (2015), and Hijos de la Ruina Vol. 2 with Recycled J, all of them published and distributed without help of any record label. They have achieved all their goals thanks to their dedication, love and sacrifice. They have sold thousands of copies. At the same time, they have been releasing a series of videos called Barras Bravas, which accumulate 50 millions of views in Youtube.

With his last work “Martes 13 “, they have given more than 100 concerts celebrated by the whole Spain, in which more than 120.000 tickets have sold, have exhausted income in 90 % of the concerts, including 4 sold out in Madrid, the room Apollo in Barcelona, the room Fanatic Sevilla or the room Jerusalem in Valencia and 2 sold out consecutive at the end of the tour Martes 13 in Madrid. Besides, they have acted in all the big festivals that take place in Spain, as Viñarock (2 consecutive years), Al Rumbo, Monegros, Marisquiño, BAM in Barcelona or Territories, and have shared cartel with other big artists of the kind as Violadores del Verso, Mala Rodríguez, Toteking and Shotta, Dope DOD (with that we have a collaboration in Martes 13), Cypress Hill, Calle 13 or ASAP Rocky. In 2018 they are confirmed in festivals like Festival Primavera Trompetera, Dreambeach Festival, Weekend Beach Festival, Viñarock, Cabo de Plata, Bull Festival, Animal Sound and Beat Out Festival.

Their social followers increase continniusly: Twitter (+184k), Youtube (+457k) o Instagram (+302k), Spotify (630k monthly listeners), Facebook (37k fans). It is amazing and is growing day after day, as the reproductions of their videos: several overcome already 7 millions of visualizations (and between all they add more than 228 millions of playings). The brands (Nike, Puma, Arnette…) already they start fixing his interest in them, seeing the great potential that they have in Internet as influencers, between the young people from 15 to 30 years. In addition, they were a number 1 in Itunes España the day of the release of their second disc, Martes 13. With this album they won the Prize of the Independent Music to Better Disc of Rap 2015. In the future months they are preparing the assault to the Latin-American market.

“Cicatrices” is the album in which Natos and Waor throws the sight behind, looking with perspective those wounds that already are scars. During 13 cuts, we can see Gonzalo and much more mature Fer, without losing detail of everything learned, the ambivalence between the good thing and the bad thing that has forged them. With his last disc, “Cicatrices” in less than 2 months accumulated the gewgaw of 13 Million Plays with 4 singles. 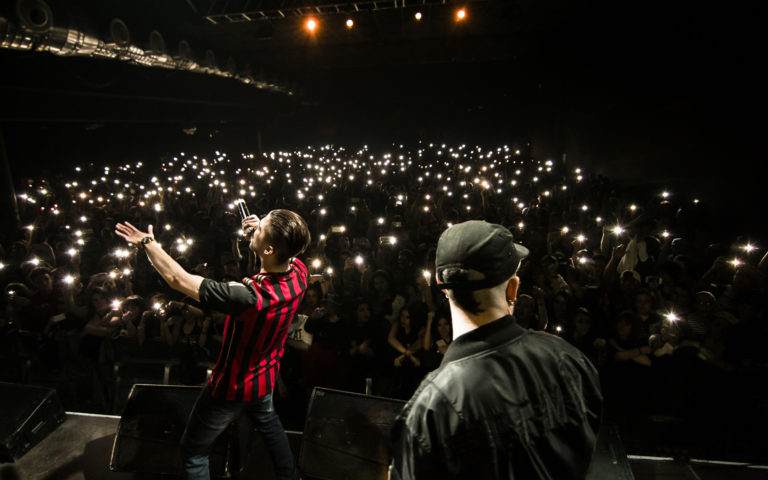 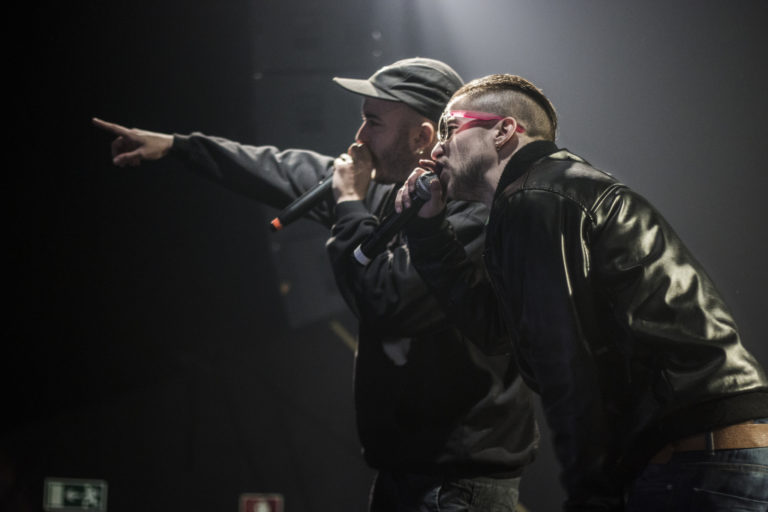