When Diego Garcia Andanuche lets hip-hop lyrics and rhymes flow out of his mind he becomes Nikone: A young musician born in the working-class neighbourhood of Carabanchel in 1993.

Nikone’s personality and songs cannot be easily labelled as “Spanish Rap”. His rhetoric is much more complex: it is founded on hip-hop and rap but it also draws on other genres like reggae and pop. He loves writing lyrics —one of his musical obsessions— on which he goes beyond the usual rap themes and chooses to deal with topics like love, the family of the passing of time.

After starting his career on the streets as a freestyle artist, he wrote his first lyrics back in 2008 together with his childhood friends —the ones who still today join him on stage. But it was in 2013 when he released his first demo, ‘Pa qué’.

In the following years, a number of personal hurdles made him mature and emerge strengthened, a fact that his lyrics clearly reveal. Around this time he posted the ‘Patato’ demo —dedicated to his father— on YouTube.

In 2015 he released Biribibae, which was more than the title track of his third album as it became the word that would characterize his signature style. When he was told that his style was neither rap nor reggae, Nikone explained that he was doing Biribibae —his unique vision of a cross-gender style where he merges all the things that represented life and music in his own particular universe. In his own words, Biribibae is “a feeling; it means not fitting under any label; follow your own ways, be confident about yourself and what you do.” A vision that applies both to life and music.

All of these come together into emotive lyrics filled with rap, reggae, trap and pop sounds (and even hints of flamenco music that remind us of the place where Diego grew up as a kid) and seasoned with Nikone’s broken voice and signature singing style.

His latest demo, Serendipia (2015) led him to successfully play to a wider audience around Spain, which was quite an achievement by a promising artist who had not released his debut album yet.

But that anticipated release has come: the 15-track- debut album, Onirikone, will hit shelves on March 31st. Produced by renown artist Pablo Cebrián, together with other producers like Italians Don Joe and 2nd Roof, or the Spanish Baghira, the album’s cover art features a work by the graffiti artist Belin. 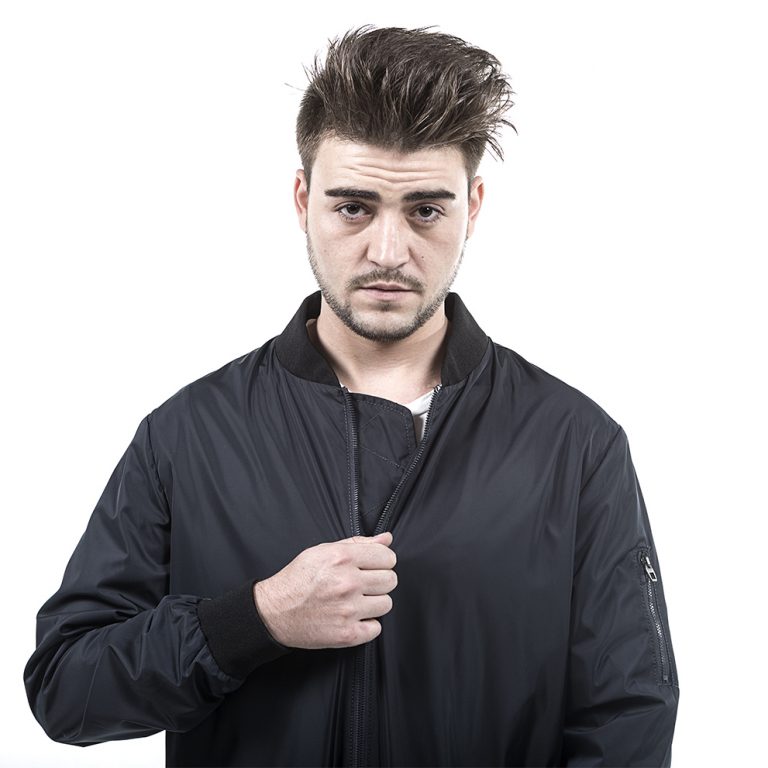