Born in Sabadell and settled in Madrid, Nora Norman became known, thanks to her wonderful soul voice, participating in 2013 in festivals like Mulafest or in the tribute event to The Beatles of El País.

In 2014 she performed at the 101 Sun Festival and was chosen as Nick Waterhouse’s guest artist during his tour in Spain, among others.

During 2015 she consolidates her formation in leading jam sessions in Madrid or in initiatives such as Madtown Days; likewise, the collective Dremen was not indifferent to her talent, integrating her into their ranks. At the end of the year she finishes her live training with the band formed by Victor Elías (keyboard), Rafael Rivilla (guitar), Pablo Ruiz (bass) and Gastón Padula (drums), professional jazz musicians from the capital.

The experience and the desire to show her savoir faire make her publish her first studio EP “Nora Norman” and cover letter in February 2016; with a new sound close to neo soul, impregnated with influences like John Legend, Benjamin Clementine or Sam Smith. At the same time, she works on a side project, N. N., focused on electronic music, which is born thanks to the song “And I” of Ed is Dead & WOMOH. She also tours around the Spanish geography including a sold out in the emblematic Sala Clamores and performing in the Guitar BCN; soon she will do the same in the Jazz Festival of Barcelona. 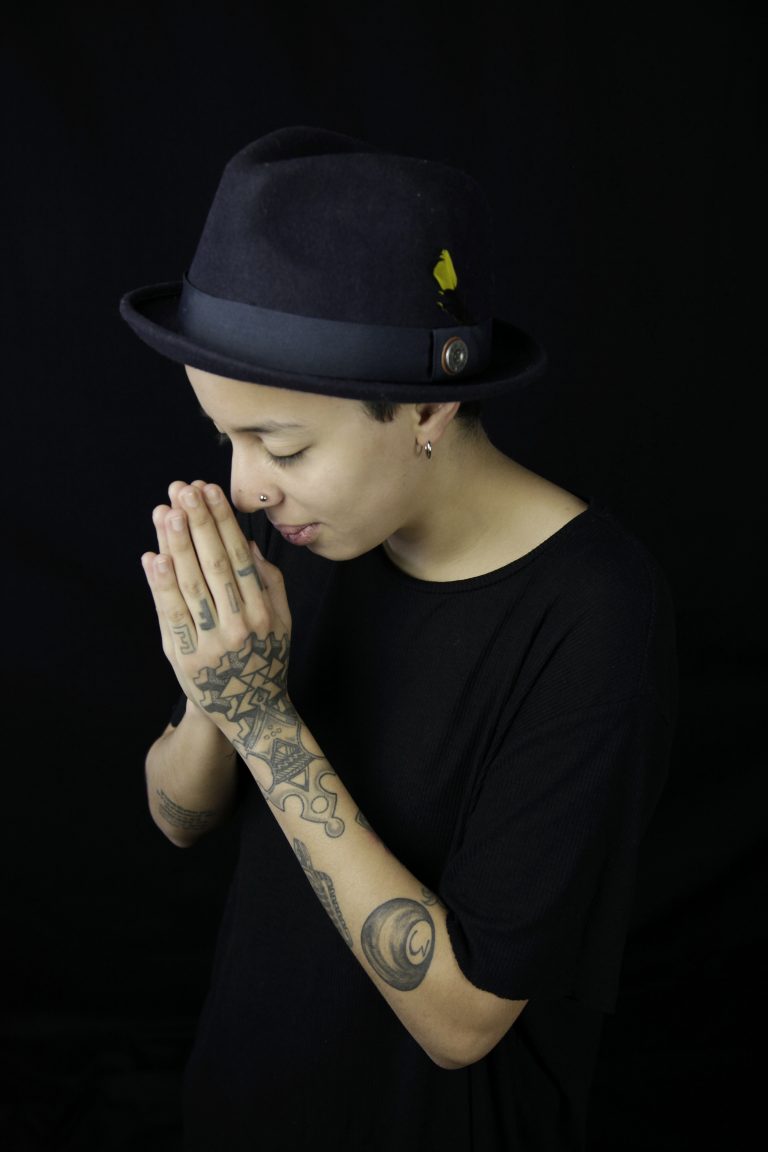 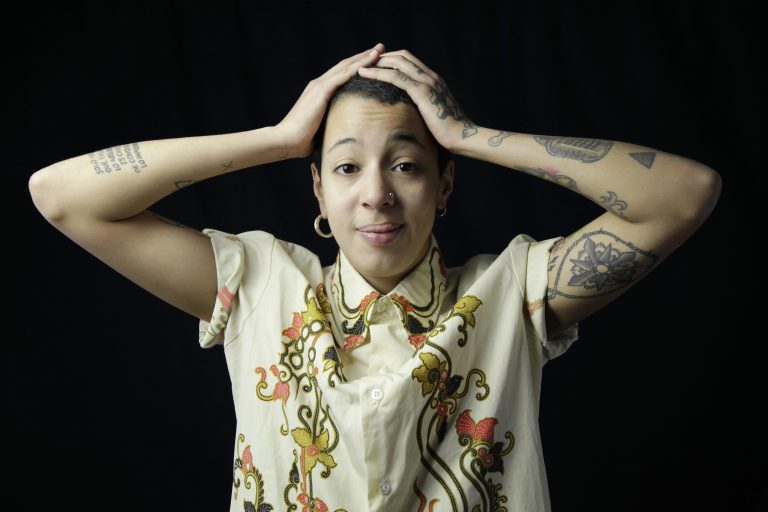 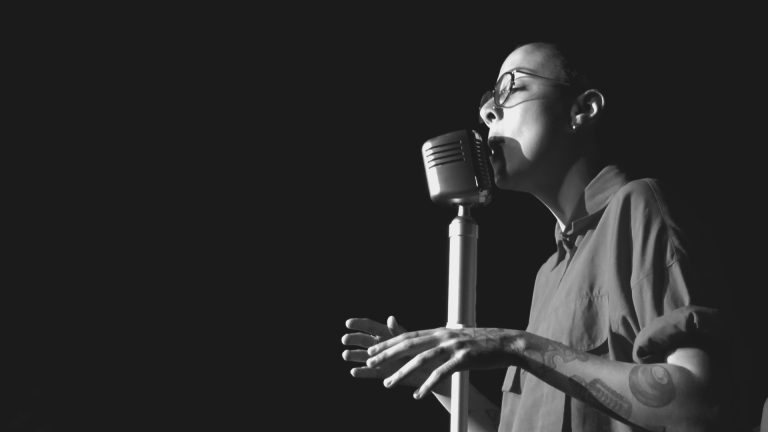