Pajaro Sunrise started as a two-piece consisting of Yuri and Pepe López. The duo’s first album, Pājaro Sunrise, was recorded, mixed and produced by themselves at their home studio, and was released by Madrid based independent record label Lovemonk in November 2006. Pājaro Sunrise was met with critical acclaim both in and outside Spain. Subsequently, the record got domestic releases in South Korea and Japan, on Sky Music and Flake Records, respectively. An extensive tour took the band around Europe, playing on stages in Germany, Austria, Switzerland, Belgium, The Netherlands and the Czech Republic.

In 2008 the group, now a trio after the incorporation of Mario Delgado, started working on their followup album. However, with the recording sessions well underway, the band decided to call it quits. Yuri finished the record on his own, and the result, Done/Undone, was eventually released in March 2009 featuring both group efforts and solo recordings by Méndez. Though the 22 songs could fit on a single CD, Yuri decided to release it as a double album: “’Done’ for all the things that came to an end – and they were many, in my life –, and ‘Undone’ for all the possibilities that rose from it.”

After playing several solo gigs in Japan in the summer of 2009, Yuri was joined by several members of Madrid band Los Amigos Imaginarios (Ester Rodríguez, Jesús Montes, and Sebastián Giudice), Javier Jiménez and Pedro López (of Barrunto Bellota Band) for the Spanish leg of his tour. In February 2011, Pajaro Sunrise received the Spanish Guille de La Noche en Vivo Award for “Best live band in the Pop category”. Subsequently, the band released third album Old Goodbyes (March 2011). It was recorded mostly live and, according to Yuri, the record meant “a rupture, a break with the past.”

In 2013, Kulturkatzenjammer came out, on which Yuri Méndez wrote, played, arranged, sung, mixed and produced everything, save a few drum tracks. The production on this fourth album is considerably more sophisticated compared to its predecessors.

On the album, Pajaro Sunrise’s sound shifts slightly from American folk of his previous records to electronica – at times embracing it fully, sometimes just caressing it, and generally leaning on it. However, one thing hasn’t changed: his exceptional songwriting talent. Whether they be wrapped in electronic sounds or stripped of all embellishments, Yuri Méndez’s songs are beautiful, oozing emotion, which is, without a doubt, his main distinguishing mark.

In 2016, ten years after Pajaro Sunrise’s first release, there are not one but two new chapters to add to the saga: in May, Oh My (Lost Songs 2006-2016) is released, a collection of previously unreleased songs including alternate versions, demos and cover versions Yuri always wanted to release officially, without actually getting around to doing so, for a variety of reasons. Exactly five months later Lovemonk puts out The Collapse, an album featuring 14 new tracks recorded at the Punta Paloma studios in Tarifa, and co-produced by American artist Bart Davenport, who also plays on most of the songs, alongside other musician friends Shawn Lee, Charlie Bautista and Javier Jiménez. The title track turned out to be a bit of a self-fulfilling prophecy: upon his return to Madrid from the recording sessions, Yuri life starts to collapse – his longterm relationship ends, his guitars start breaking, some of his friends turn their back on him, and, to add insult to injury, he breaks his right hand, leaving him unable to play or write for a couple of months. However, like on the album, where melancholic lyrics are carried by upbeat melodies, Méndez takes everything with humor – black humor, but humor it is.

Yuri Méndez’s songs have been featured on several soundtracks to films, TV series and TV ads, such as The Big C, Castle, The Missing Lynx, Vodafone and McDonald’s. 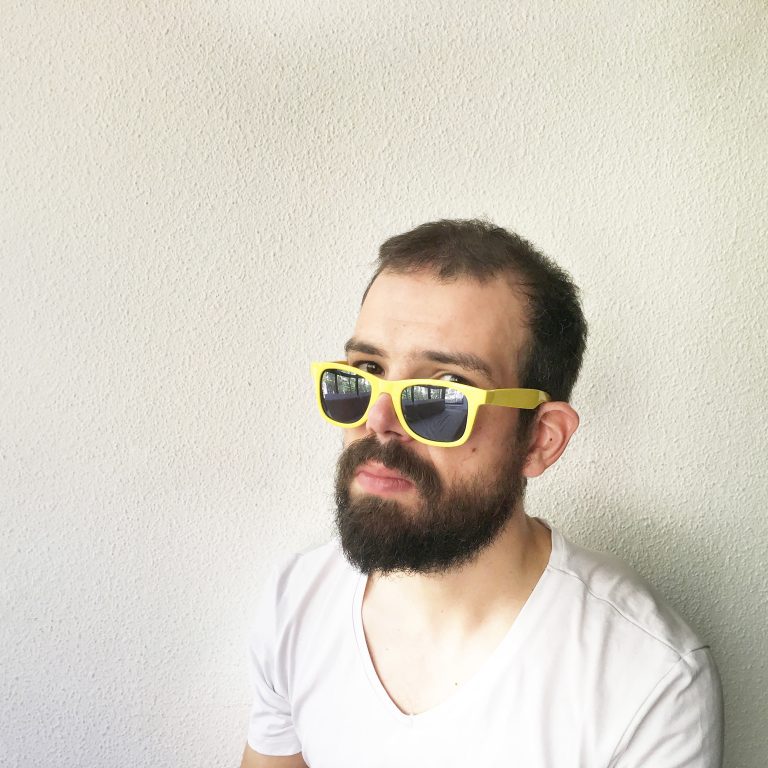 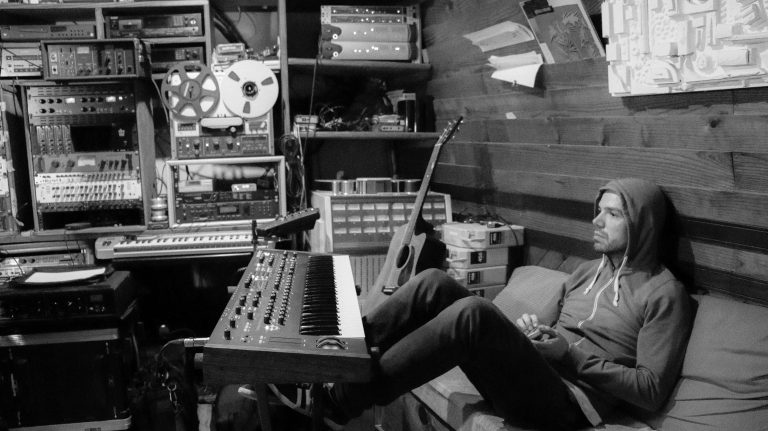 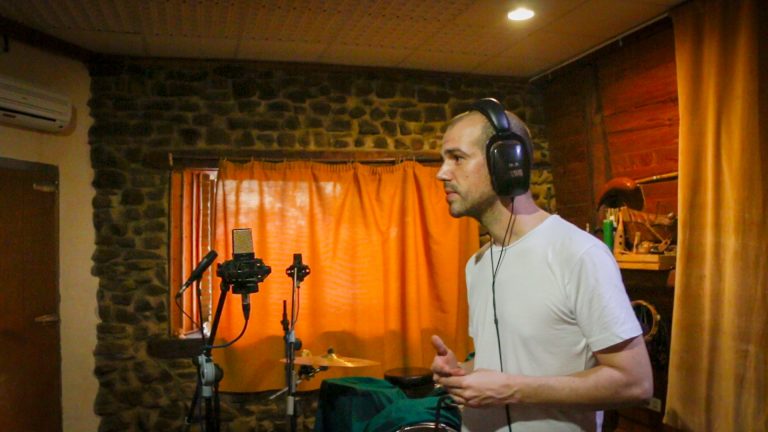