Pipo Romero, is a composer and acoustic guitarist from Cádiz, Spain.

His first album “Folklórico” went straight into the top ten of WMCE (nov 2017).

Early in 2018, Pipo was featured on the cover of Fingerstyle Guitar Journal as one of the most promising artists of the acoustic guitar world.

Last October, his second album was published with Universal Music. “Ideario” is an album full of contrasts with changing moods that travel through folk, flamenco and classical music with Pipo´s unique and innovative approach to the acoustic guitar.

After presenting Ideario in many important concerts in Spain, such as the jazz festival in Barcelona or the jazz festival in madrid, in 2019 Pipo will begin his International tour with more than 15 concerts in North America. He started  at the Folk Alliance International in Montreal, followed by a tour in eastern Canada as a special guest of the Canadian acoustic guitar legend Don Ross. In March he played for the first time in the United States at SXSW 2019, in Austin. This summer he made his first tour in Italy and after the performances of Positano and Naples, Pipo was crowned in the “Mediterranean Adriatic Festival of Ancona” with a standing ovation and excellent reviews from the press. During the months of October and November, the tour will take him to offer six concerts in Spain and three in Portugal, another new country to conquer.

Soon, he will announce more concerts in new territories that add to his international tour for 2020, such as the United States (where he will participate for the second consecutive year in the International Folk Alliance in New Orleans), Canada and Asia. 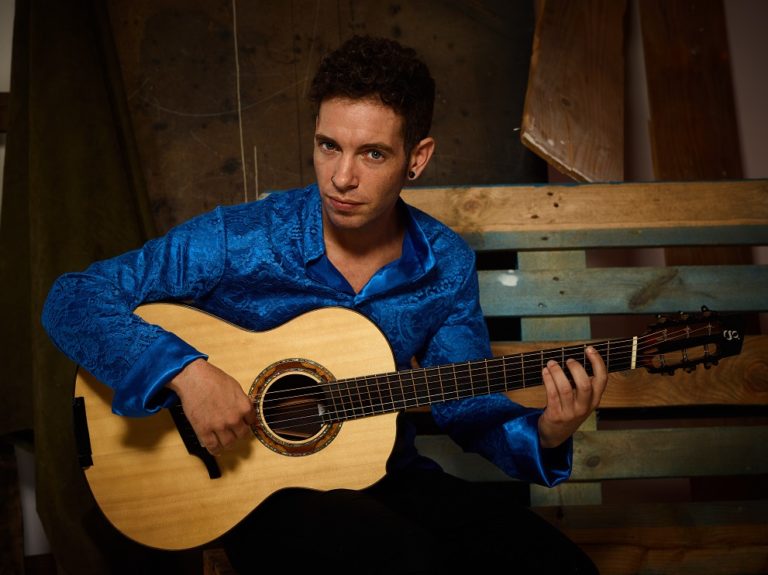 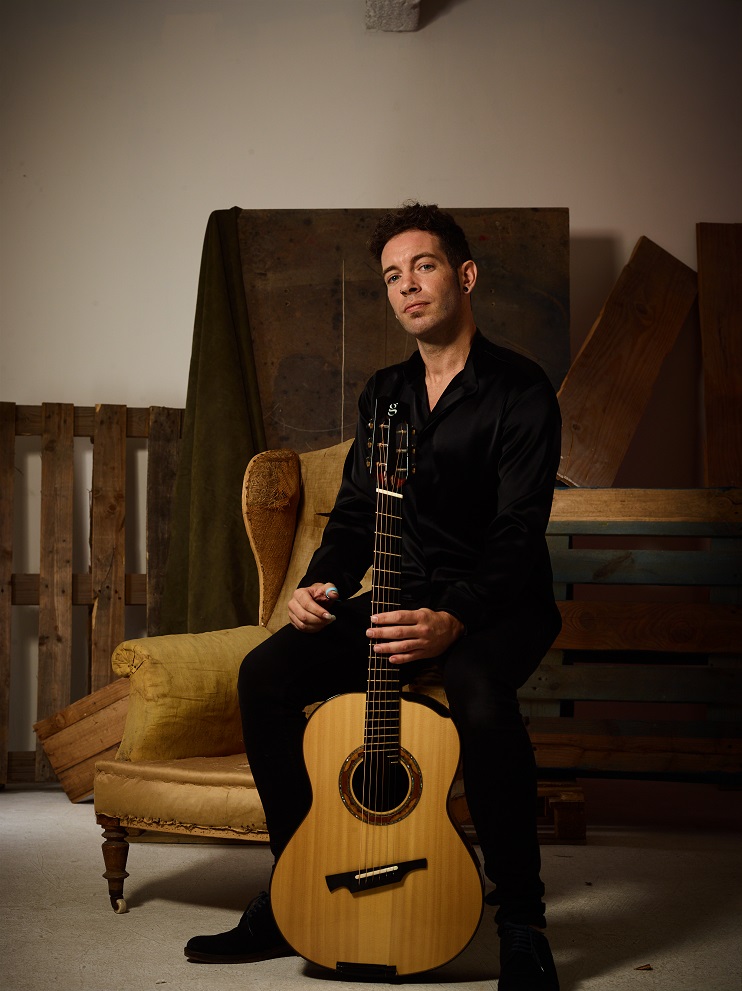 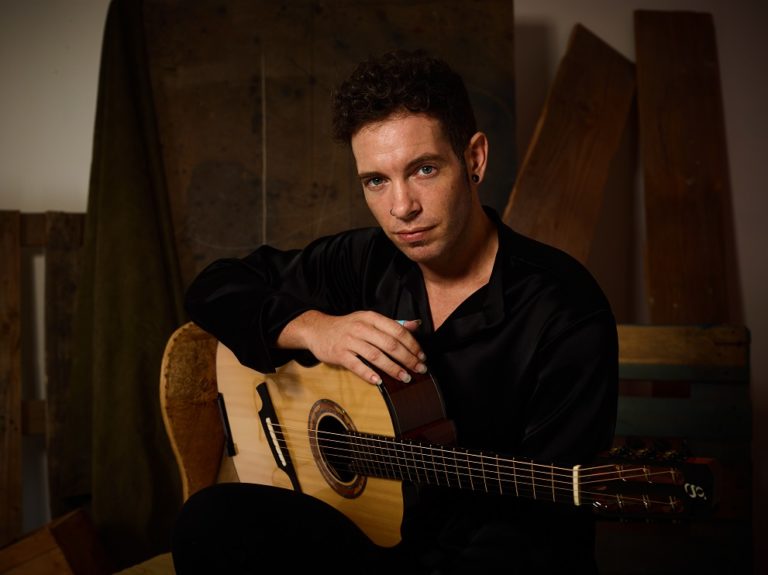