Radio Cos, a few tambourine playeres of success who made the Galician music evolve in a natural way. Xurxo Fernandes and Quique Peón, singers and percussionists of the group, are two referents in the world of ethnographic research in Galicia. The melodies used in this project belong to their files of field recordings, a work that they are doing all over Galicia for more than three decades.

Radio Cos has already spent almost nine years on stages in Belgium, England, Scotland, Brittany, and Galicia, transmitting their way of understanding our traditional music.

They now present their first album, root music that mixes the most archaic sonority with elements of the own tradition and other melodies that are related to Galicia.

The band is formed by three prestigious musicians: Pedro Lamas on the bagpipe and soprano saxophone, Nikolay Velikov on the violin and Xan Pampín on the accordion.

This work, conceived with strength and joy, wants to show the invisibility suffered by minority cultures despite being there, to surround us, to be clearly palpable truths. 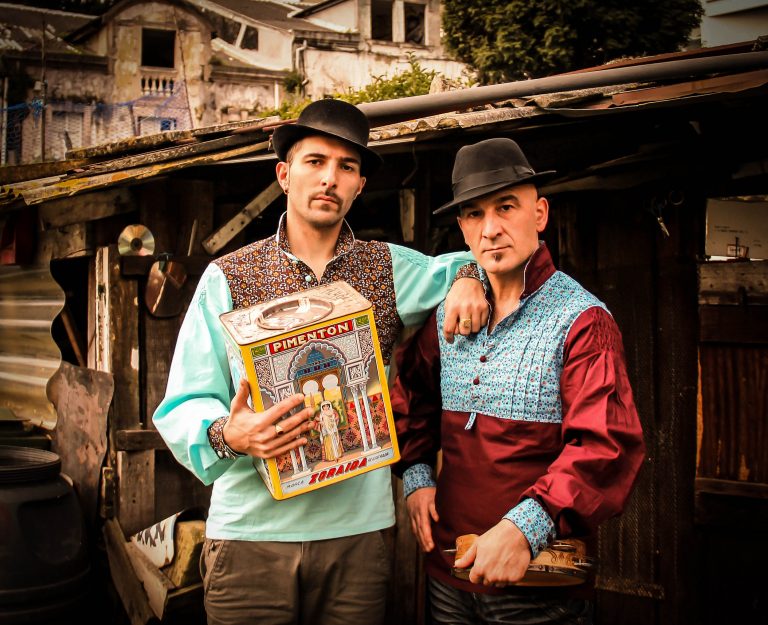