Rufus T. Firefly, the band led by Víctor Cabezuelo and Julia Martín-Maestro is already, despite the youth of its members, considered a cult within the independent panorama of our country.

Their sophisticated energy creates an atmosphere of magic and rock with slips towards a neat and highly addictive psychedelia. His previous record, Magnolia, is a defense of art, love and nature in 10 songs meticulously produced by Manuel Cabezalí and Víctor Cabezuelo. A beautiful, risky and ambitious album, marked by that obsession of the band to perfect its sound and always with the same goal in their mind: to create a unique work, as beautiful as possible . Public and press considered this album one of the best of 2017 and it positioned Rufus T. Firefly as one of the greatest references of the neopsicodelia in Spain.

In 2018 they edited Loto, an album that completes the previous one. Loto is the continuation of Magnolia and, with perspective, now we can see Magnolia and Loto as a double album, separated by a year away but belonging to the same work with which the band intends to close this conceptual stage, before returning to lock in to continue experimenting in search of new musical paths. 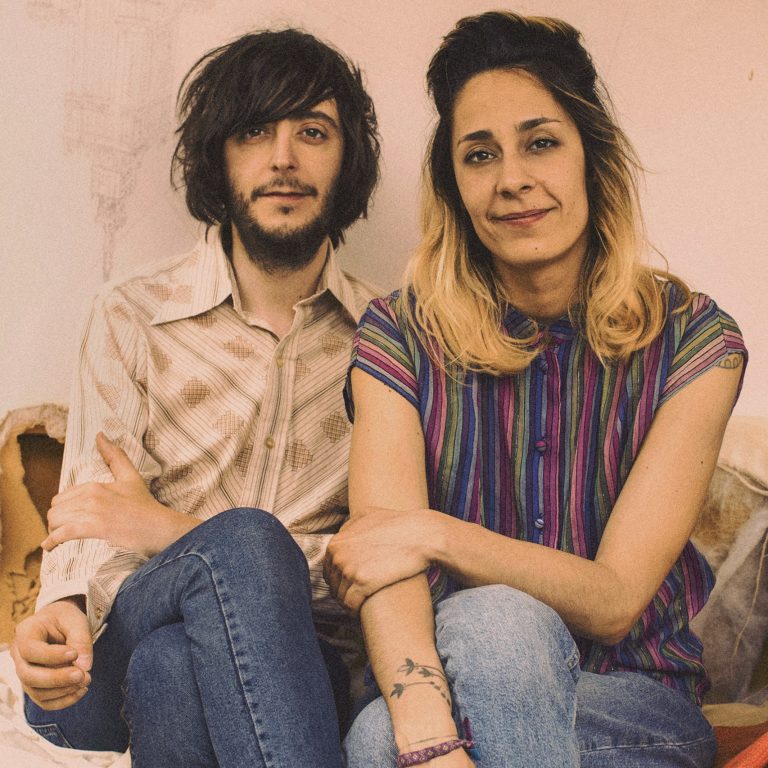