It was 20 years ago when SIDONIE made theyself known to the main audienceafter the surprise of her first EP “Dragoncity” (Bip Bip ’00), in which the psychedelic sound that made a place in the music scene of the time until becoming unmistakable. The success of their second self-titled album, Sidonie (Bip Bip 2001), led them to sign their next albums with Sony and in 2005 they made the leap into Spanish, which made them grow even more and become one of the indispensable namesof all the festivals, covers or sold out of all venues.

The unique and unrepeatable personality of SIDONIE has undoubtedly been a fresh breath of fresh air in the record industry and has also acted as a revulsive, now being in a rare status as a band, in which after more than a decade in The stages preserve their identity and anaudience of all styles and ages. After the successful end of tour of his latest album, “The Worst Group in the World” (Sony Music, 2017), Sidonie have celebrated this year their 20th anniversary in style by doing a very special tour playing in the rooms where they started, reediting all their albums on vinyl and with a very special compilation containing their latest single “Fascinados”, a new version of their emblematic song “Fascinados” where they have the voices of 28 mates such as Joan Manuel Serrat, Leiva, Jeanette or Pucho of Vetusta Morla. 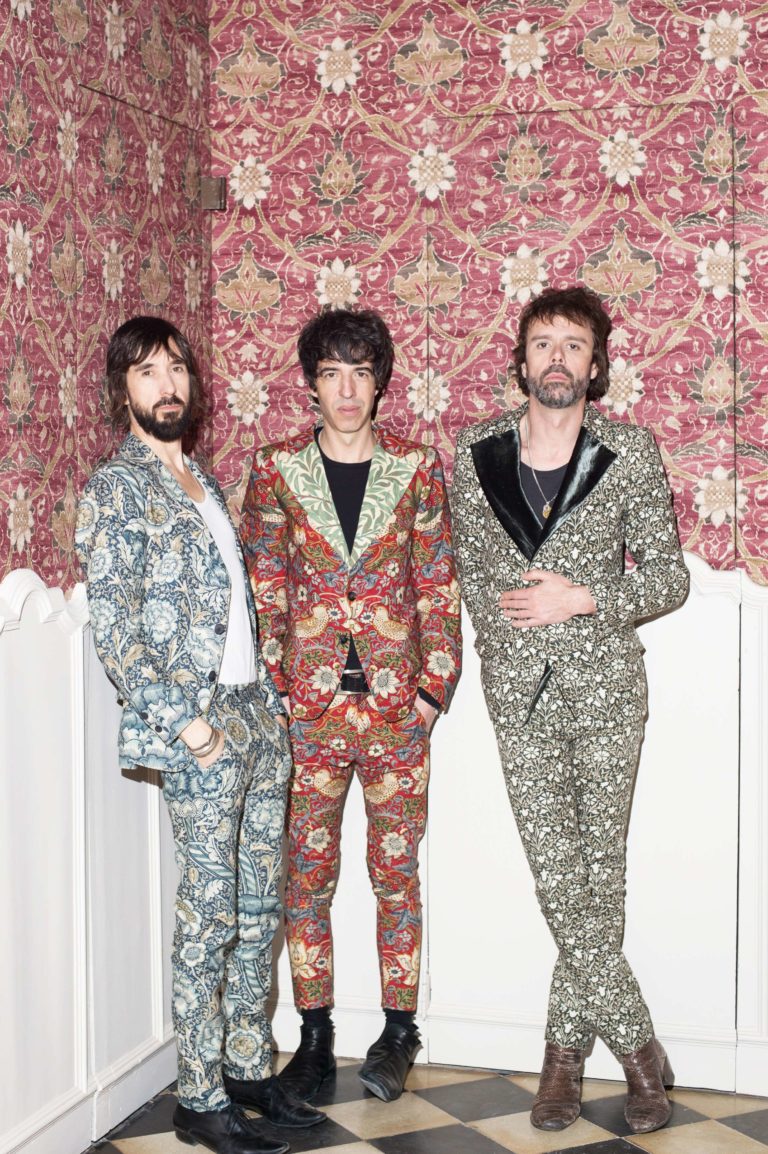 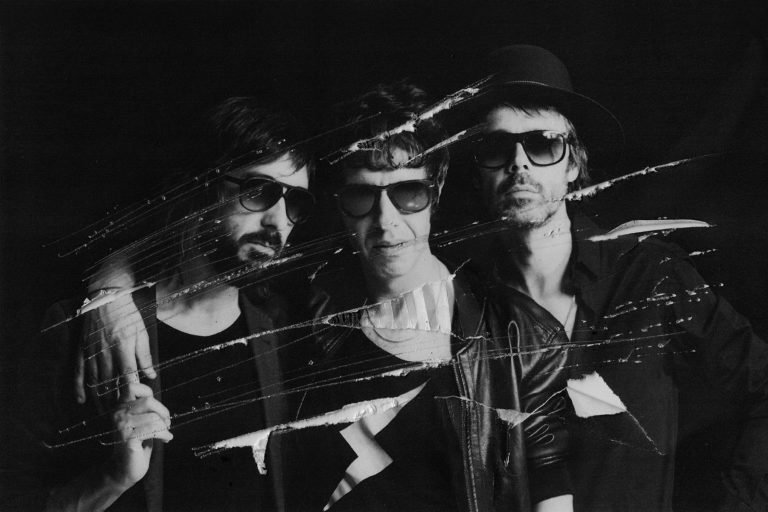