In 2019 the band released their first album “Las Desheredadas”, a first album that took Tribade to play all over the world in important festivals like TransMusicales in France, Eurosonics in Netherlands or SXSW in Texas, among others.

2022 is the year of Tribade: DYKE, their second album, has been released. A great record that has been released to set the scene up-side down and that the band from Barcelona will start playing live this march to make everyone sing along and dance their hits.

Tribade is real HipHop, from the streets and willing to be heard everywhere.

Follow them closely, the best is yet to come! 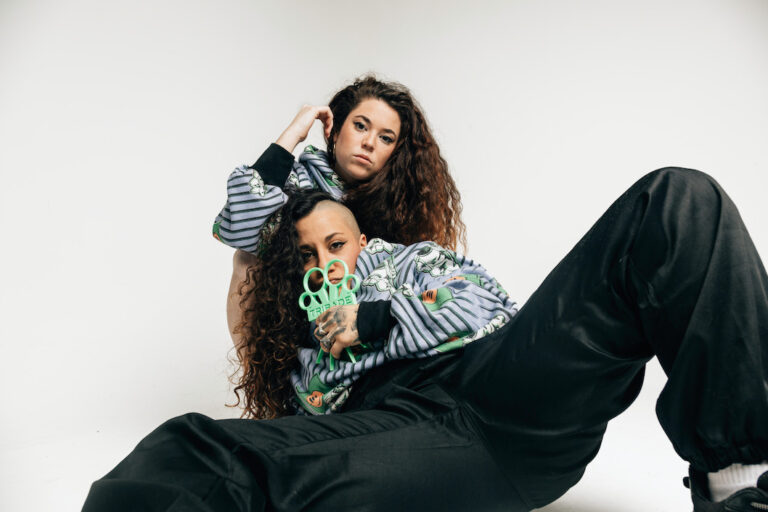 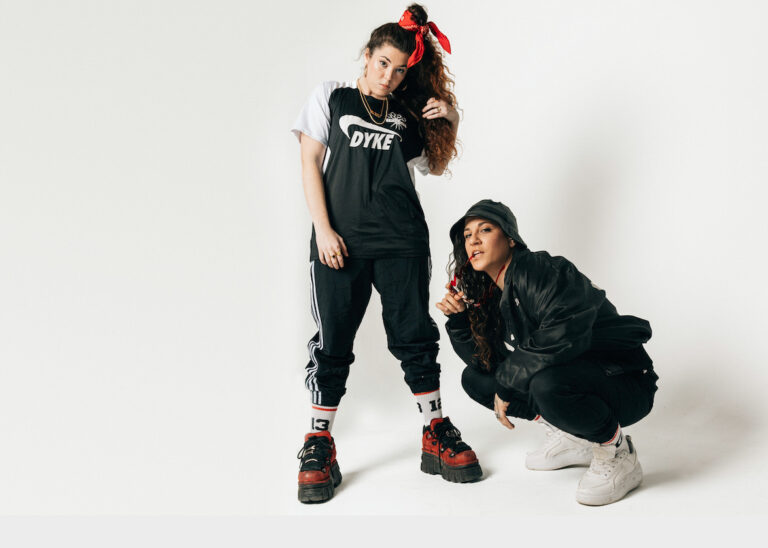