The [Spanish] Group Tu Otra Bonita is often classified under ‘psychedelic rumba’ or ‘mestizo indie’, but in reality their style should not be categorised so easily. Their new record ‘¿Verdad o Atrevimiento?’ (Truth or Dare?) provides ample evidence of this once again, giving their work a new twist that will surprise both fans and new listeners.

In the last year the group has consolidated its position as one of the most exciting new prospects to emerge on the scene, and not without reason, after receiving some important awards, such as in FestiMad 2015, Un Lugar Llamando Mundo 2014, Trebujena 2014 or Wolfest 2012.

Tu Otra Bonita will showcase their third album ‘Truth or Dare?’ on their latest tour around Spain and Latin America, where they will be playing some of the major festivals, such as Sonorama, Interestalar, Granada Sound, Cuidad Emergente in Argentina, etc 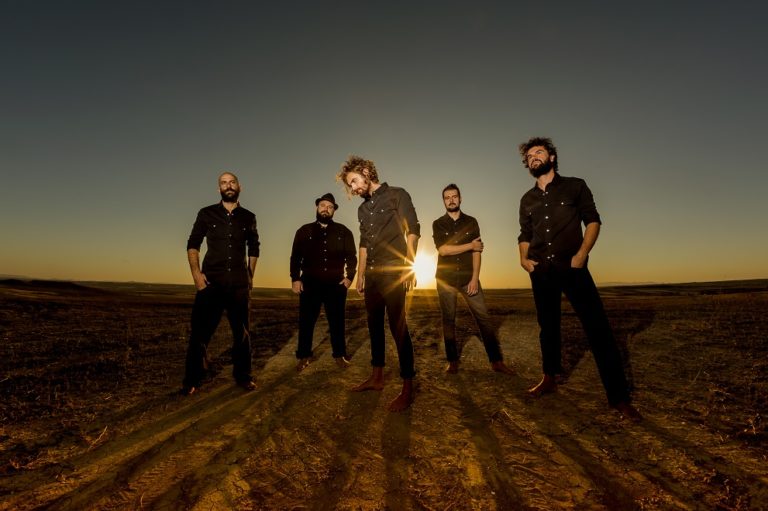 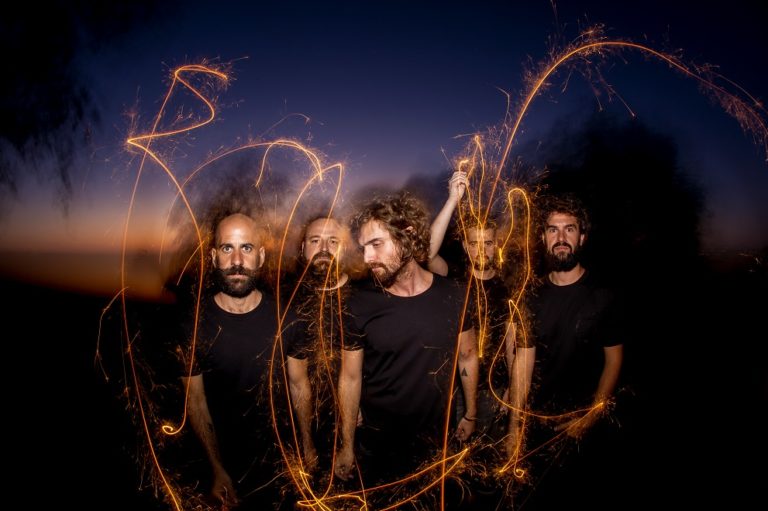 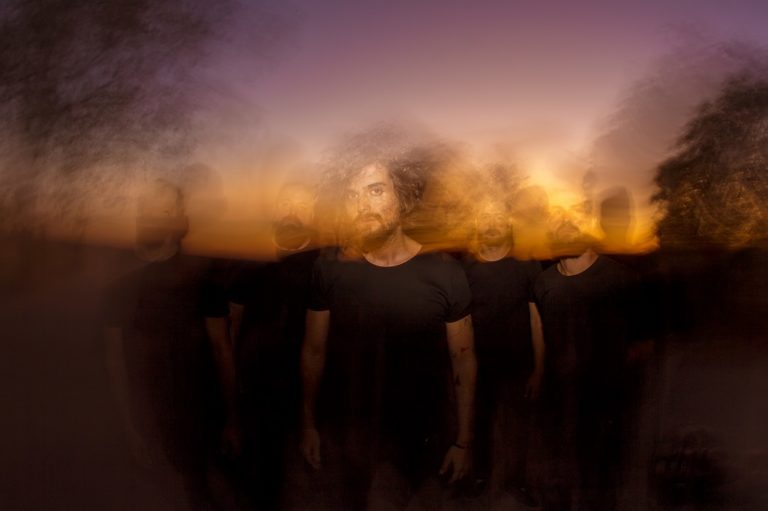