Valeria Castro owns a sensitive and fragile voice. Born 23 years ago in La Palma, she belongs to that very new generation familiar with digital sounds but her voice, in open contrast, rises up wise, rooted and ancient.
When she was four, she began to learn music. In 2018, Warner Music decided to work with her. From that point onwards, a journey started, which leaded her to her first EP, entitled “chiquita” which has catapulted her to be in the eyes of critics and the industry as one of the great promises of hispanic song.
Sensitive lyrics loaded with memory and honesty, and a very careful aesthetic, accompany a sound impregnated with the musical heritage of the with the canary folk music. 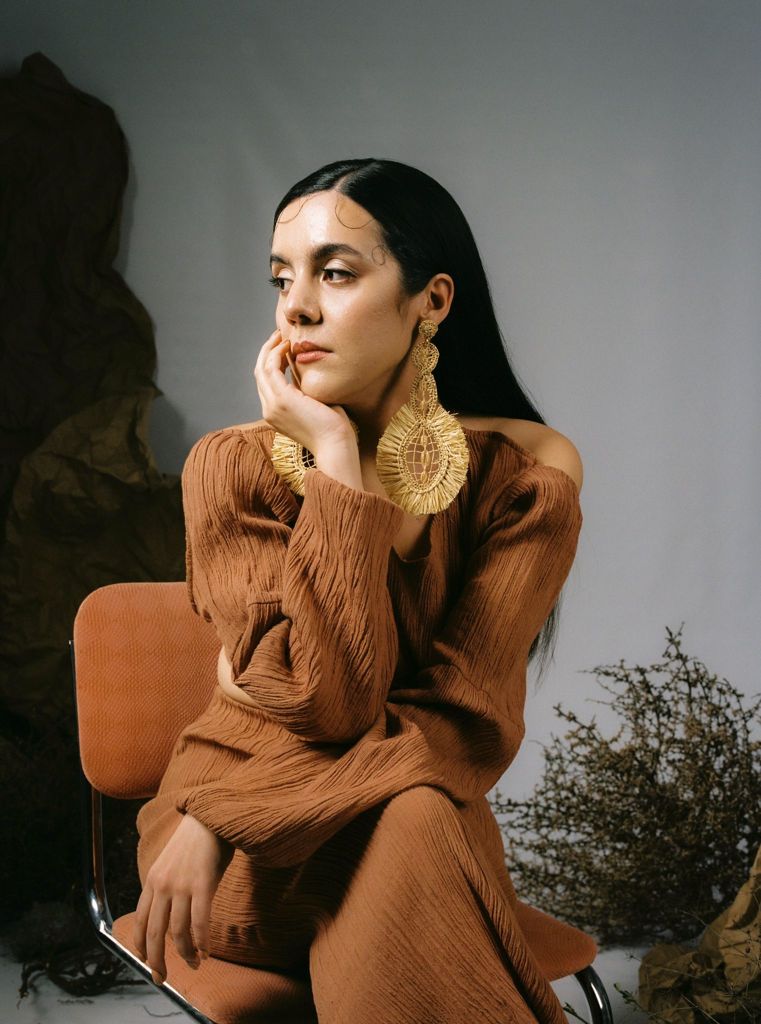