Vega recorded her fisrts studio álbum in 2003 and since them her facet as a songwriter it’s been what has defined her as an Artist. Her personality and her quality writing have positioned Vega as a landmark Artists in Spanish Pop-Rock. Vega has composed and written songs also for many other artists. In 2013 she founded her own independet label, “La Madriguera Records”. In 2017 La Madriguera Records and Subterfuge Records, after having worked together in previous albums, join forces and efforts to co-publish Vega’s “Non Ho L’Età” that got the second position on the Top Sellers List in Spain where it stayed for months.
On April 13th 2018 La Madriguera Records and Subterfuge Records will release her seventh Studio Album, “La Reina Pez”. 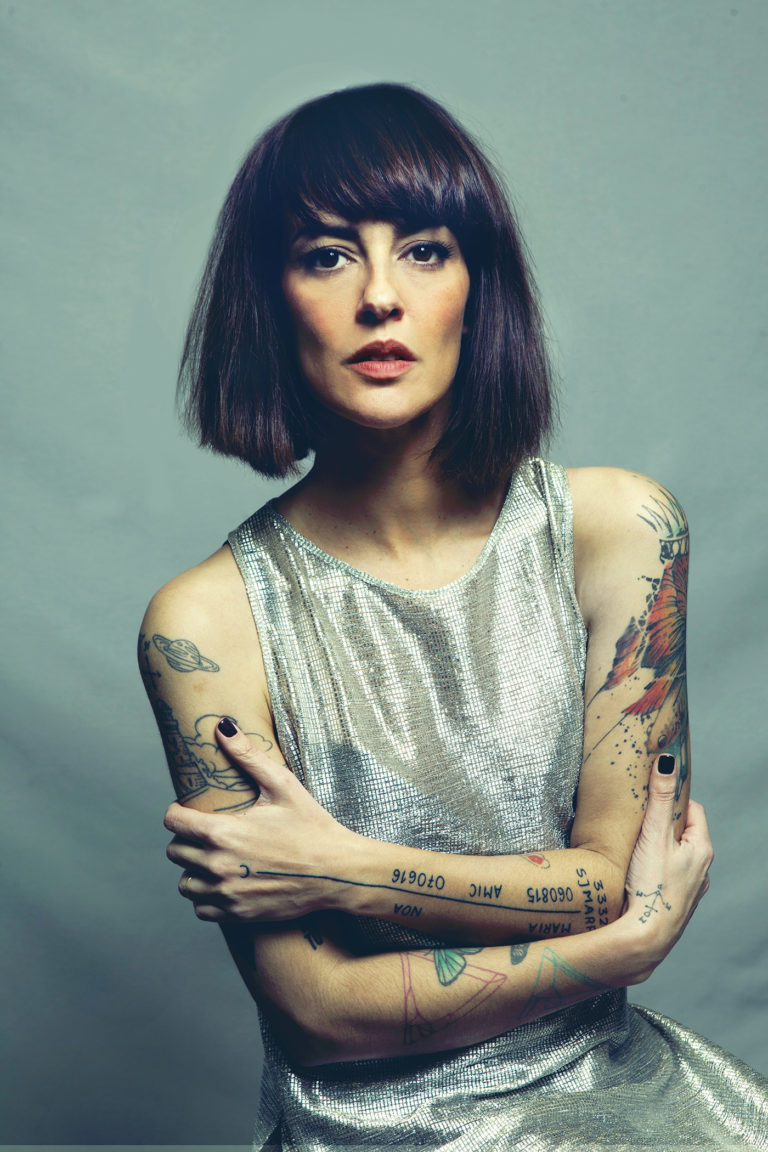 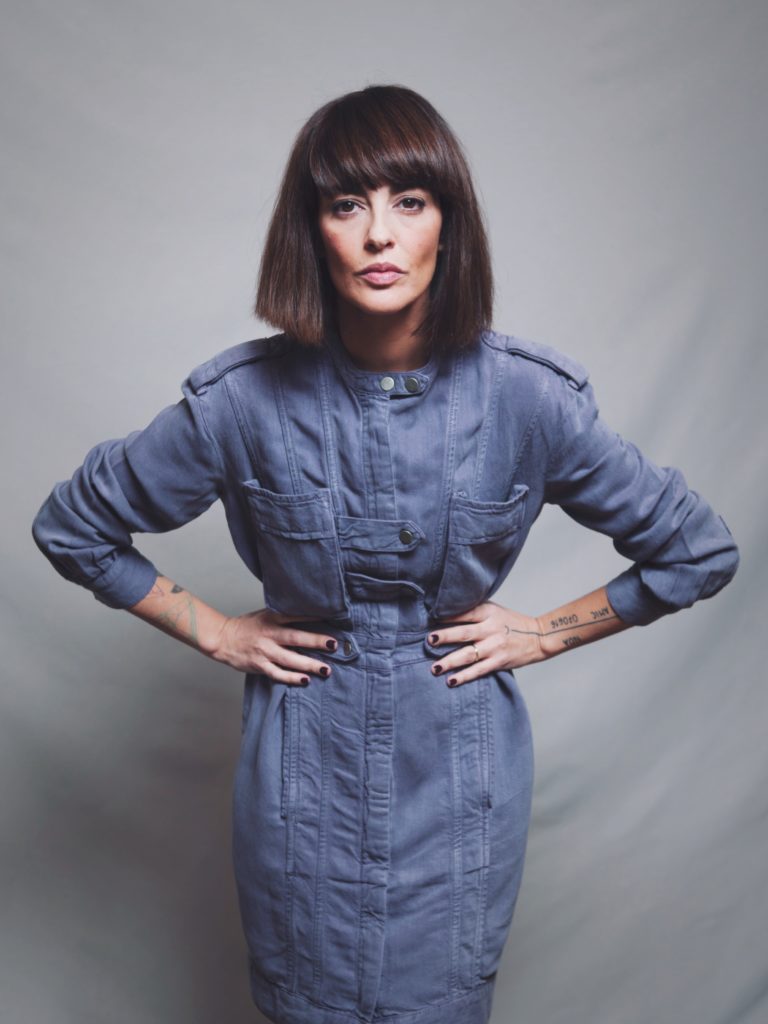